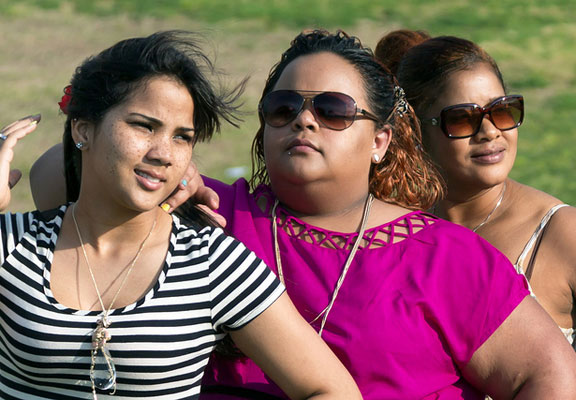 Light-skinned teen Cheyenne Tobias understands the stigma that comes with being “too dark.” What she doesn’t understand is why people would endanger themselves with skin-lightening creams.

The first time I realized that a person of color could — or would want to — lighten their skin with chemicals was in 10th grade English while reading The Bluest Eye by Toni Morrison. As a light-skinned black girl, I never faced the stigma of being “too dark.” However, in the Bed Stuy neighborhood of Brooklyn, where, until recently all my neighbors were black or Hispanic, I had to prove that despite my light skin, gray eyes and long hair I was 100 percent black. I was as black as the dark-skinned, BET-watching, back-talking, hip-hop listening ‘sassy’ girl , even if I spoke “correctly”  and had an open mind about other people.

I might have been teased and called “Oreo” from my peers, but it also meant having friends of all different races, not getting stern looks from policemen, and not feeling like others saw my blackness was a threat.

My Nigerian and Ethiopian boyfriend, on the other hand, has never had to prove he was black. However he has been questioned by cops on multiple occasions, mistaken for suspects, followed around stores, rejected from jobs he is more than qualified for and has generally been a victim of racism and racial profiling for the entirety of his life.

This said, I can understand why someone would want to change their skin color, because it seems that the lighter you are, the less black you are, and the more beautiful you are, the less scary you are. Male “friends” on social media write things like “I want a light-skin girl” or “beautiful light skin” on Facebook on Instagram. When my mom got married, her best friend said, “Ooh you got a light-skin one too!” When my biracial friend was born her grandmother exclaimed, “Thank God she looks white!”

We change a lot of things about our bodies; we dye our hair, get tattoos, use acne cream, wax the hair on our bodies. What’s different about skin-lightening and bleaching is that it can lead to much more serious health issues. The active ingredient in most skin-lightening creams is a chemical called hydroquinone. The debate over the risk of hydroquinone to humans is ongoing but is only approved by the FDA (although almost banned in 2007) to be under 2 percent in topical creams.

Hydroquinone works by inhibiting an enzyme that controls the rate at which the body produces skin pigment. The less of this enzyme, the less pigment the body makes, gradually lightening the skin color. When tested on rats, hydroquinone severely increased rates of various cancers. It also increases skin sensitivity, making users more susceptible to skin infections, diseases and burns. Unilever (the makers of Dove soap who endorse how important it means to be comfortable in your skin) sells a skin lightening cream called Fair and Lovely that contains 1.9 percent hydroquinone but other versions found a local south asian market or beauty supply store contain as much as 5 percent hydroquinone, which is illegal without a prescription.

The FDA requires all products sold to state the ingredients, but many of these chemicals do not come with in depth description of the effect they have on the body. That’s where SPARK Movement comes in. Our goal is to encourage girls to be confident in their skin no matter what shade it is. Our campaign, Diverse and Lovely, strives to show that we should all love ourselves no matter what our skin color. We are all beautiful regardless of skin color/race/ethnicity because beauty does not have one identity.

SPARK is a girl-fueled activist movement to demand an end to the sexualization of women and girls in media. We train girls around the world to be activists, organizers, and leaders in the fight against commodified, sexualized images of girls in media, and to support the development of girls' healthy sexuality and self-esteem. 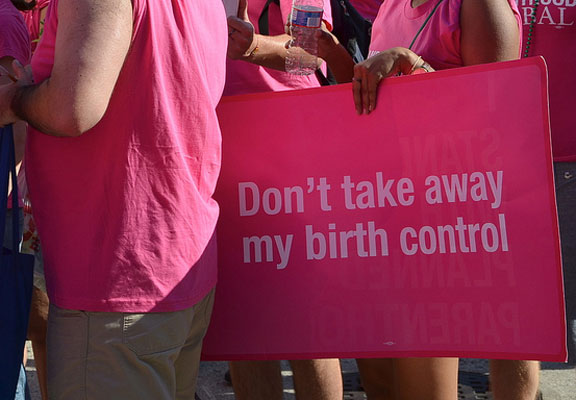 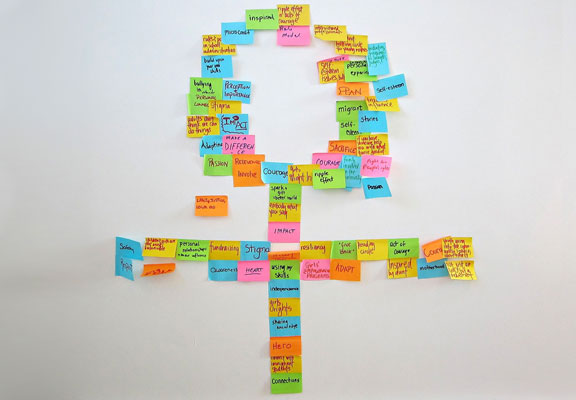