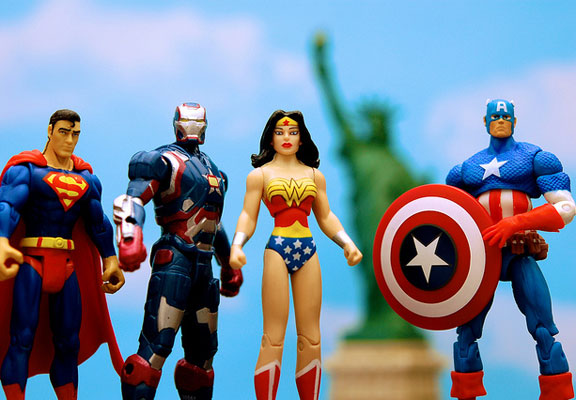 Teen Voices Rising’s Naomi Shaw explores how girlfriends, wives and mothers are being injured or harmed for the sake of the male hero’s “character development.”

I’m not a hero. I don’t have extraordinary physical or mental capabilities, I’m too afraid to leave my house on my own when it’s dark, and I am a girl. I wish the last part was irrelevant. It isn’t.

I’ve been into comic books for three years and I am told about my favorite heroes saving small children from harm, and fighting bad guys while still getting home in time for dinner — and they’re men. I read about their girlfriends, wives, and mothers being injured or harmed for the sake of “character development.” Not awesome.

Gwen Stacy, Peter Parker’s girlfriend, was thrown off a bridge. After an unsuccessful attempt by Spider-Man to save her, she died. The writers came up with this gruesome conclusion because, apparently, Parker was too cool for a long-term, committed relationship.

Rebecca Banner, Bruce Banner’s mother, was killed by her alcoholic and abusive husband. This, of course, affected his mental health and increased his internal struggle with his Hulk side.

In 2013, the Scarlet Witch and Rogue were both killed — in the same issue. There isn’t any male character development here; just a great example of terrible writing.

All of these deaths were completely unnecessary, violent, and pretty sad.

Is this really our only option to keep a story going? Isn’t there a way to keep Gwen alive and in Peter’s life without restraining him? Doesn’t Bruce Banner have enough problems that encourage the Hulk, without his mother dying? Isn’t there more to keeping the attention of readers than shock value?

This essay first appeared in the publication Teens in Print.

Teen girls have a lot to say. WriteBoston’s all-girls program acts as a platform for girls to voice their views on the social justice and women's issues that matter to them. Launched in fall 2013, Teen Voices Rising mentors girls, teaching them writing and debate skills as they confront today’s big problems for women and girls: from catcalls and body image to the choice to the wear hijab and the under- and misrepresentation of women of color in the media. At Teen Voices Rising, girls have the power: they choose the topics, and we help them compose new ways to address the issues that affect them in their neighborhoods and communities. 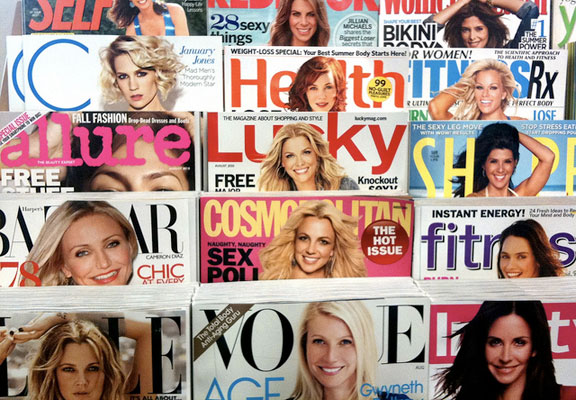 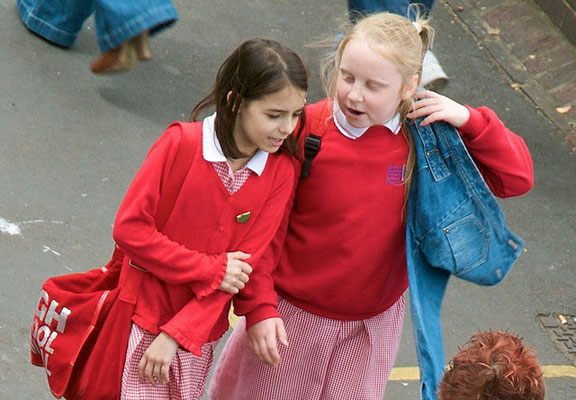 Why Should My Period Cause Shame?