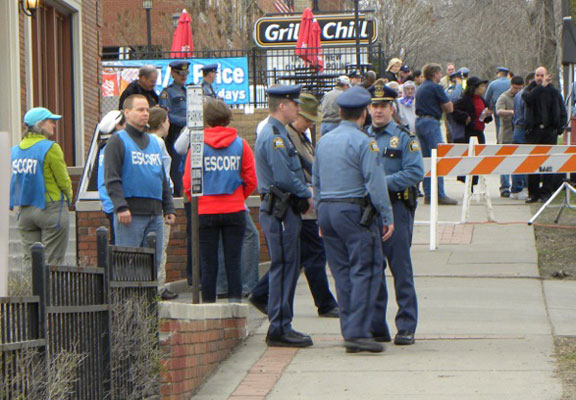 Women’s and rights advocates were quick to criticize a unanimous ruling that strikes down a state law banning anti-choice protesters within 35 feet of clinics.

“The Court is giving extremists freer rein to intimidate and harass women,” said Judith Lichtman, senior advisor of the National Partnership for Women and Families. She added that the ruling in McCullen vs. Coakley makes it harder for women to safely access the reproductive health care they need.

The decision strikes down a state law that barred protests within 35 feet of abortion clinics, The New York Times reported June 26. The 2007 law, which followed two shootings in Massachusetts-based clinics in 1994, was designed to protect clinic visitors from harassment and violence. The court agreed that the law was unconstitutional, but justices disagreed on the reasoning. While liberal justice Elena Kagan objected to the large size of Massachusetts’ buffer zone, Chief Justice John Roberts focused on the essential element of free speech.

The decision casts a cloud over Colorado’s so-called Bubble Law, the Colorado Independent reported June 26. That 1993 law, which the Supreme Court upheld in 2000, sets up a floating 8-foot zone anywhere within 100 feet of a clinic.

Advocacy groups, using #protectthezone, took to Twitter in a storm of protest.

Women have right not to be harassed just for exercising reproductive freedom. We will fight to ensure safety. #protectthezone #SCOTUS

“I have a right to go to the doctor without being harassed.” – Pia: http://t.co/VviM0HkKRT #protectthezone

Would you like to Send Along a Link of This Story? https://womensenewsp.wpengine.com/story/in-the-courts/140626/critics-high-court-buffer-ruling-extreme 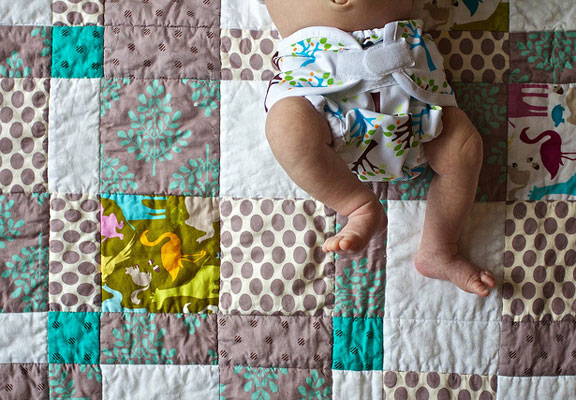 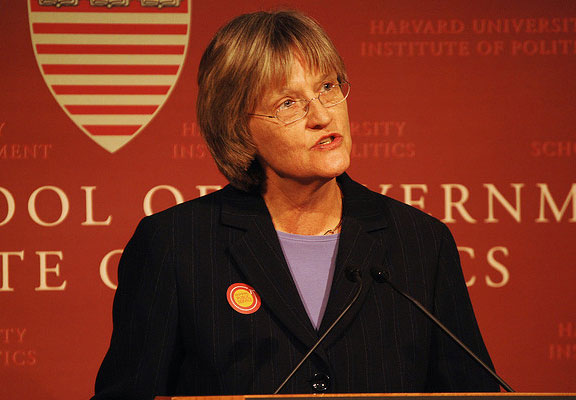