Skip to content
Zerlina Maxwell and Dara Swan prepare for A Seat at the Table.
Teen Voices Uncategorized

In this inaugural video, Dara Swan, 15, talks about the challenge of emulating strong celebrity role models such as pop star Beyonce. “I don’t want to be the angry black girl at school,” she says.

(WOMENSENEWS)– Political analyst, writer and media commentator Zerlina Maxwell talks with Dara Swan, a teen YWCA-NYC steering committee member, in this first installment of “A Seat at the Table.”

This Teen Voices video series will eavesdrop on such teen-adult talking points as feminism, popular culture and ambition.

Here Dara digs into the difficulties, in high school, of trying to emulate a strong female role model such as superstar Beyonce. “I don’t want to be the angry black girl at school,” Dara tells Maxwell. “I don’t want to say anything too loudly about anything really.” Dara, 15, is helping organize the YWCA-NYC’s “Potential to Power” Girl Symposium on June 2.

More A Seat at the Table segments with Dara and Maxwell will be coming soon.

Teen leaders interested in participating in A Seat at the Table should contact Teen Voices Editor Katina Paron at [email protected]. 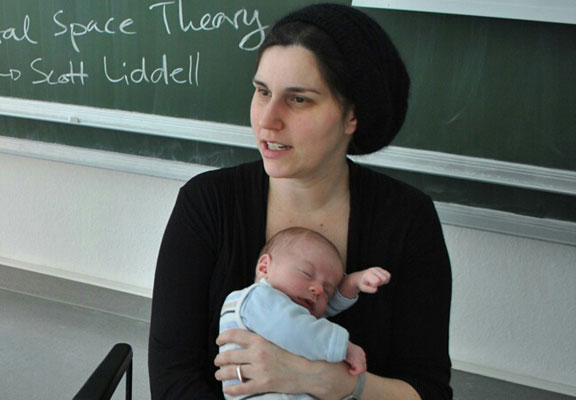 For Mother’s Day: This Workplace Vision is Real 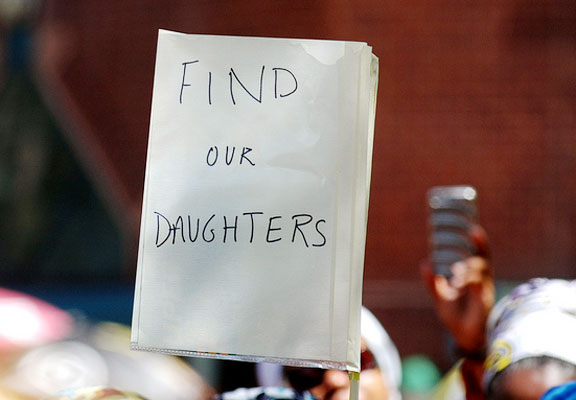