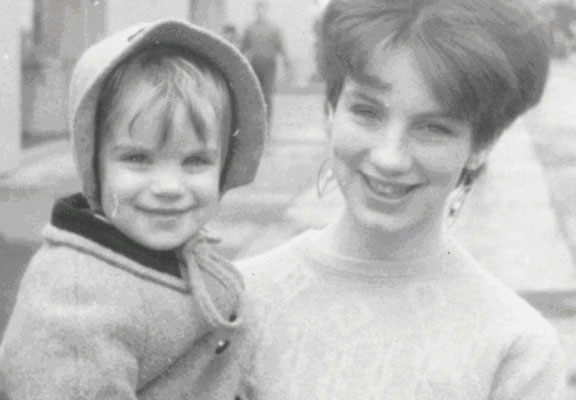 Two young children and no car didn’t prevent Rita Henley Jensen from enrolling in Ohio State University. She caught a ride with a stranger and her family’s future was transformed, she says in this excerpt from the anthology “Nothing But The Truth So Help Me God.”

My little one was in bed with me that morning, as usual. As she had done often in the two years since her birth, she slept in the warm cave created by the blankets and the space under my armpit and next to my belly. We usually spent the early hours of each day with her wakening me to breastfeed a bit and afterwards both of us dropping off to catch a bit more sleep.

This was no ordinary day, however. I awakened just past dawn with no prompting from my daughter. I dressed quickly, trying not to wake her, wanting a final few seconds to myself before the day started. Cold poured in from the cracks in the weathered sills and down from the uninsulated attic above, and a light rain began to smack the room’s windows. Worry filled me. I had to rush or I might be late for the beginning of my future. Scooping my little one up into my arms, I tiptoed down the hallway to my older daughter’s room.

She rolled over toward me, and I took her hand. With the little one slung over my shoulder, I led my 6-year-old down the steps and to a kitchen chair with stab wounds in its flowered plastic cushions–a keen reminder of their father’s threats to kill us and why I had left in May and applied for welfare.

I laid the little one on the sofa and changed her diaper, a process she fought vigorously. I pawed through the clean laundry piled high on the daybed and found a pair of corduroy pants, a cotton T-shirt and socks for each. I placed her on my lap and shoved her legs into the pants.

The winters in Columbus, like much of life there, are endured, not enjoyed. The temperature hovers at around 30 degrees, not cold enough to represent a challenge, just cold enough to assure a constant chill. Built on a fertile plain just north of the Appalachian foothills and between two rivers, the city is cursed with air laden with a gray damp that promises rain or perhaps a bit of snow, but rarely delivers.

The rivers themselves add no beauty to the city’s landscape. Their waters are chocolate-brown from soil erosion and agricultural runoff and are generally avoided. Far from the dramatic winds and snow that pound the lake region 200 miles to the north, the city’s sky is overcast with clouds that rarely darken or open to permit light to break through. The air and the sky merge with the gray concrete of the streets and sidewalks so that an aura of bitter colorlessness and cold pervade the city.

As an economy, we did not eat breakfast. Two months before, my welfare check had been reduced to $81 per month because I had earnings as a waitress. Two weeks after I had reported those earnings to the welfare department, I was fired for signing a card indicating I wished to have union representation. At the same time, the legislature and the governor were engaged in a fierce battle over the state budget, and all welfare benefits were frozen. I had not worked long enough to be eligible for unemployment benefits.

To get by, I sold most of my food stamps to pay my $85 rent and my electricity, gas and telephone bills. I began relying on my children’s day care centers to feed them two meals and a snack. At home in the evenings, I would give them a bowl of soup or a peanut butter sandwich. I tried not to eat much myself.

When the little one’s pink snowsuit was zipped and the older one’s coat buttoned, I pulled on my army-green parka and out we went–the little one perched on my left arm and older at my side, holding my hand, down the wooden back steps, through the grassless, soggy backyard, down the alley, across the street, and up one block to the vacant Dairy Queen on the main thoroughfare, Indianola Avenue.

At the corner, I stood on the sidewalk and faced the direction of the oncoming traffic. I let go of the older one’s hand and stuck my thumb out. No car even slowed down. It began to rain harder.

I noticed, for the first time, the telephone booth behind me. “Come on, kids. Get in here. You got to stay dry.” I shut the booth’s door to shelter them from the wind as well and turned back to the business of hitchhiking. Soon, a bright-red sports car pulled over. The driver leaned over from the driver’s seat and swung open the door. He looked several years younger than me and he was beautiful–slender, but with an athletic build, blue eyes and light brown hair.

“Need a ride?” he asked with a smile.

I made a quick assessment. The car was so small that it had no backseat, just something that looked like a shelf. “Could you wait just one second?”

I turned around and opened the telephone booth. Then I flipped the bucket seat forward and helped the older one onto the shelf. I released it, climbed into the bucket seat, placed the little one on my lap, and pulled the door shut. His face conveyed his surprise, but having made the offer, he decided to stand by it.

“Today is my orientation day at Ohio State,” I said. “And I am taking the kids to day care first.”

Ohio State University was a 10-minute ride away, down Indianola. Its campus was vast, covering 15,000 acres. It had its own hospital, mental health facility, farm, shuttle bus system, newspaper, television and radio stations and a football stadium capable of seating 84,000 spectators. The only admission requirement was a high school diploma. I had a high school diploma, albeit from Columbus Evening High School, not a regular high school, but nevertheless it was a diploma, and I was eligible.

I had borrowed the $15 matriculation fee from my mother and mailed my application in September. A neighbor had told me about a state agency, the Bureau of Vocational Rehabilitation, that might pay my tuition. I applied and was given a battery of tests in October to determine whether I would benefit from attending college. Now, with the beginning of classes just weeks away, I still had not heard if the bureau was going to help me.

But I was going to Orientation Day regardless. This day was going to begin my new life. I was going to read books, including history, and write papers and one day be able to get a job good enough to support my kids.

Excerpted from “Nothing But The Truth So Help Me God: 73 Women on Life’s Transitions,” edited by Mickey Nelson and Eve Batey. Copyright 2014. Excerpted with permission by Nothing But The Truth, LLC, a boutique publishing house based in the Bay Area that specializes in women’s non-fiction.

Rita Henley Jensen is founder and editor in chief of Women’s eNews. Mickey Nelson and Eve Batey are both San Francisco-based writers and editors.

Would you like to Send Along a Link of This Story? https://womensenewsp.wpengine.com/story/education/140501/road-college-included-hitchhiking-kids

One response to “Road to College Included Hitchhiking with Kids” 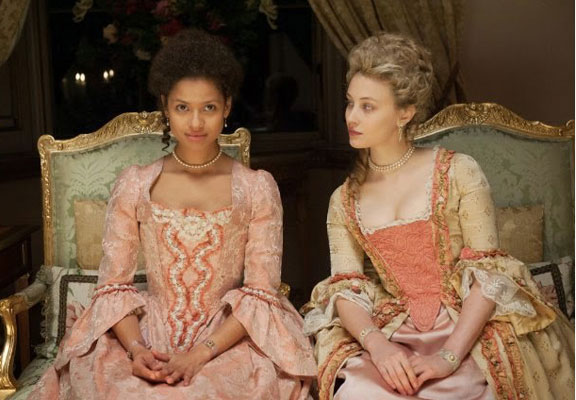 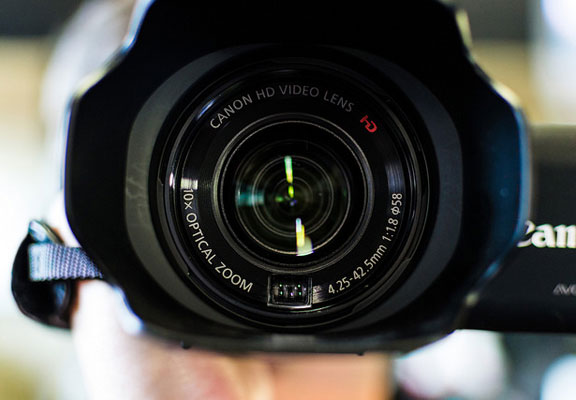