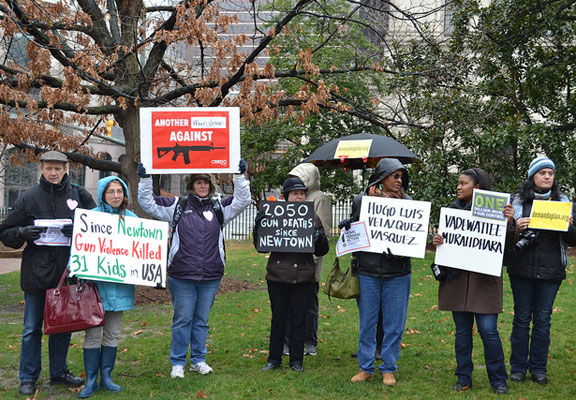 “Congress must become more afraid of the moms than the NRA,” says leading gun-control proponent Rep. Carolyn McCarthy, who likes the looks of this group modeling itself on MADD, the impassioned mother’s lobby against drunk driving.

The 1.5 million member-organization hopes to capitalize on gender differences in Americans’ attitudes towards guns to elect candidates to Congress and state legislatures who support universal background checks for gun buyers and limitations on child access to guns.

Rep. Carolyn McCarthy, the leading proponent of gun control legislation in Congress since 1997, believes this is a good plan.

“Over the years, I have had many colleagues tell me that they would like to support my bills but are terrified to do so because the NRA would end their legislative careers in the next election,” said McCarthy, a New York Democrat, in a phone interview. “To overcome this logjam, Congress must become more afraid of the moms than the NRA.”

In 1997, McCarthy’s husband died and her 26-year-old son was severely wounded in a massacre on a Long Island commuter train, which claimed five other lives. McCarthy left her career as an intensive care nurse to champion legislation, such as the landmark National Instant Background Check Improvement Act of 2007.

Modeled after Mothers Against Drunk Driving (MADD), which emphasized its opposition to drunk driving rather than the drivers themselves, the group is billing itself as opposing gun violence rather than guns. It recently came together with Mayors Against Illegal Guns in an umbrella organization called Everytown for Gun Safety, which will maximize the political clout of the gun control movement. Former New York City Mayor Michael Bloomberg, co-founder of the group of 1,000 current and former mayors, pledged $50 million for organizing the outreach to women and mothers in particular.

In addition to publishing a guide describing candidates’ positions on gun control, Moms Demand Action for Gun Sense in America will host house parties across the nation where guests will be asked to sign cards promising to consider a candidate’s position on gun control when they vote in the November election.

Focusing on women is a wise strategy because women are 53 percent of the electorate and have played a pivotal role in recent elections, said Rep. Jan Schakowsky, a Democrat of Illinois, in a phone interview.

“Gun control is a women’s issue because it is a major factor in domestic violence and deaths of children,” said Schakowsky, a past co-chair of the Congressional Caucus for Women. “Fewer women own guns and are more likely to support gun control than are men. “

“After 20 children and six adults were killed at the Sandy Hook Elementary School massacre in December 2012, many proponents of gun control assumed that Congress and state legislatures would pass protections to keep the worst tools of mass murderers away from the general public,” said Schakowsky. “But it didn’t work out that way because the NRA is an extremely powerful lobby.”

In 2013, Congress passed only one bill to restore an expiring ban on plastic firearms, which could presumably get past screening equipment in airports.

“In addition to killing bills,” said Schakowsky, “the NRA exercises tremendous influence over day-to-day matters, such as what data the Centers for Disease Control and Prevention (CDC) can collect about gun safety.”

Every year, about 100,000 Americans are victims of gun violence, reports the CDC. About 31,000 are murdered, take their lives or are killed accidentally.

The NRA scored another victory two weeks ago when the Bureau of Alcohol, Tobacco, Firearms and Explosives pushed back a June 2014 deadline to require trusts, groups of family members or corporations that share access to machine guns, grenades and sawn-off shotguns, to undergo background checks the way individuals do.

The implementation of the rule–a key component of President Barack Obama‘s executive order to curb gun violence after Sandy Hook–could take a year because the NRA bombarded the agency with 8,500 comments that must be reviewed and answered.

Most battles over gun control occur at the state level. The San Francisco-based Law Center to Prevent Gun Violence reports that over 1,500 gun bills were introduced in 2013. The nonprofit national law center’s analysis found that 64 laws strengthened state regulations while 70 weakened them. Thirty-nine had minimal impact on gun violence.

“Colorado was able to pass strong legislation because it has the highest percentage of women in any state legislature,” said Rep. Rhonda Fields, in a phone interview. The Colorado Democrat sponsored bills to make it harder for criminals and domestic violence offenders to acquire weapons.

“Backing commonsense legislation that 90 percent of voters support isn’t for the faint hearted,” said Fields, who has lost family members to shootings. “In addition to racial epithets, I had to explain to my 13-year-old granddaughter what a certain derogatory term describing women meant because she had never heard it.”

Fallout from the Colorado law saw two Democratic lawmakers–Senate President Morse and state Sen. Angela Green–who had been elected by small margins ousted from office in a recall election in September 2013, in which the NRA reported contributing $500,000. State Sen. Evie Hudak resigned to avoid the possibility of a similar fate. Another woman was appointed, which preserved the Democratic majority.

“The battle will continue because Republican state lawmakers are determined to roll back the laws,” said Fields. “I will continue to stand up to the NRA; I don’t want anyone to experience the anguish I did when my son Javad and his fiancée were murdered less than a week before Javad was scheduled to testify in the murder of his best friend.”

Since 1990, 83 percent of the NRA‘s campaign contributions have gone to Republicans, reports the Washington-based Center for Responsive Politics. The nonprofit center, which tracks campaign spending, considers the NRA to be “a heavy hitter” because it ranks at the top of its lists in campaign contributions, lobbying and outside spending.

As of March 2014, the NRA PAC had collected $14,880,163 so far this year, the center found, which is worrisome for Democratic candidates in the November midterm elections. Four Democratic senators–Mary Landrieu of Louisiana, Mark Begich of Alaska, Kay Hagan of North Carolina and Mark Pryor of Arkansas–are up for re-election in gun-friendly states, which could end the Democrats’ slim margin in the Senate and produce a Republican-controlled Congress.

MADD also faced a powerful lobby with deep pockets when it took on the alcohol industry in 1980, said Jan Withers, the group’s national president, in a phone interview. Her 15-year-old daughter was killed by an underage drunk driver. “Although we had only a fraction of the financial resources of the alcohol industry, we succeeded in getting lawmakers to pass mountains of traffic safety and victim’s rights legislation by winning over the public one voter at a time.”

MADD used data from federal agencies to prevent the alcohol industry from using its own research to claim that its members were exaggerating the problem.

“We instituted hotlines and other support services for people who had lost loved ones who made cold, hard statistics come to life at legislative hearings,” said Withers. “They held up photographs and described every nuance of the loved one’s life to emphasize that the next person killed by a drunk driver could be a spouse, child or coworker of a constituent of the legislator.”

The David and Goliath strategy worked, Withers explained. Lawmakers passed legislation to lower the blood level limits for drunk driving and other measures, which have saved more than 300,000 lives.

Would you like to Send Along a Link of This Story? https://womensenewsp.wpengine.com/story/the-nation/140517/15-million-anti-gun-moms-put-weight-midterms

One response to “1.5 Million Anti-Gun Moms Put Weight into Midterms” 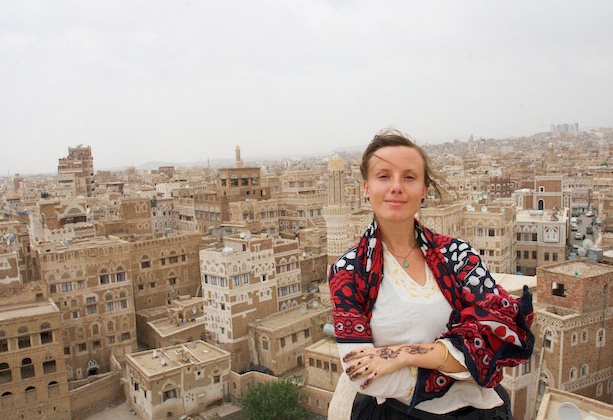 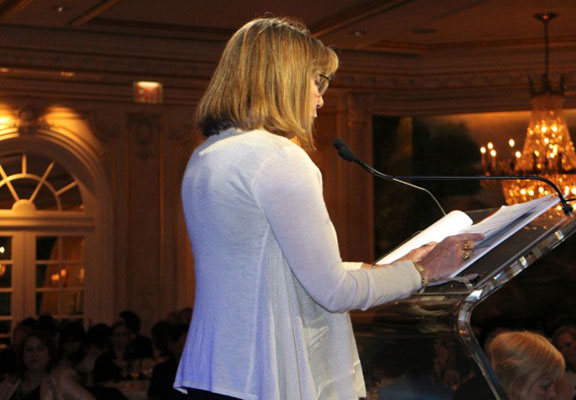