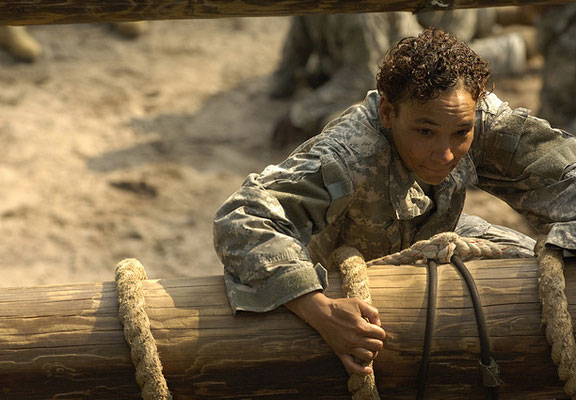 Women’s wages have dramatically increased the U.S. gross domestic product over the past three decades by the trillions. Also this week, female veterans experience more difficulties than men when returning to civilian life.

Credit: The U.S. Army on Flickr, under Creative Commons

Over the past three decades, the steady rise in women in the workforce has had a substantial impact both on household earnings and the economy, according to a study by the Center for American Progress released April 15. If women’s employment patterns had remained unchanged and women had not increased their working hours, GDP would have been roughly 11 percent lower in 2012, which would translate to more than $1.7 trillion less output. The median annual hours worked by women increased 739 hours from 1979 to 2012, despite working within a set of institutions that don’t provide the support they need.

India‘s top court issued this week a landmark verdict creating a third gender category that allows transgendered people to identify themselves as such on official documents, The Guardian reported April 15. Activists say it will give relief to millions of people who face discrimination in India’s deeply conservative society.

Dozens of Palestinian girls and women, most of them newcomers to the world of running, got a lesson in the basics from a track and field great — three-time Olympic gold medalist Jackie Joyner-Kersee, the Associated Press reported April 17. The American, considered one of the greatest athletes of the 20th century, came to the West Bank to encourage women to be physically active despite cultural restrictions and lack of opportunities.

More than 500 male pupils and staff at a French high school are to undergo DNA tests after a 16-year-old girl was raped and police exhausted all other leads, The Daily Mail reported April 14. The testing of 527 men at the private Fenelon-Notre Dame high school in La Rochelle, south west France, was ordered after the girl was attacked in the bathroom of the school last September.

A federal judge overturned a North Dakota law banning abortions when a fetal heartbeat can be detected, as early as six weeks into pregnancy and before many women know they’re pregnant, the Associated Press reported April 16. Abortion rights activists called the law the most restrictive in the country.

Anti-sexism and civil rights advocates Ultra Violet and Color of Change are calling on Florida Gov. Rick Scott to fire the prosecutor in Marissa Alexander‘s case “whose blatant abuse of power led to a domestic violence survivor being sentenced to 60 years behind bars,” the groups stated in a press release April 16. An online petition has been available for supporters; the groups will deliver 100,000 signatures to the governor.

The head of Saudi Arabia‘s religious police called this week for tougher measures against blackmailers of women in the kingdom and noted the rising number of cases of the crime on the Internet, Al Arabiya reported April 15. Sheikh Abdel Latif al-Sheikh, the head of the Commission for the Promotion of Virtue and Prevention of Vice, told the Al Arabiya news channel that blackmailers of women were presently getting light sentences and that tougher ones were needed.

Nearly 800 Moroccans staged a march in the capital of Rabat on April 13 demanding that a constitutional guarantee of gender equality be applied in the kingdom, Middle East Online reported. The march from the city center to parliament was led by the Civil Coalition for the Application of Article 19, which states that men and women should have equal rights but has not been implemented yet.

Female veterans from Iraq and Afghanistan have returned from war facing heightened family and emotional strains compared with their male counterparts. A report by The Washington Post‘s Stephanie McCrummen about a military sexual assault case highlights one of the unique challenges facing some female military service members, including family problems and worsened emotional health due to war. Women are suffering more than men when it comes to family problems and emotional health. Fifty-six percent of female service members say they have often or sometimes experienced relationship problems with their spouse as a result of their military service, compared with 44 percent of men. And women are more than twice as likely as men to say they are having problems with their children (39 percent for women compared to 16 percent for men) because of their service. These gender gaps are not explained by differing marital or parental status.

The New York Times released on April 16 an investigation into sexual assault allegations against Florida State University quarterback Jameis Winston. The article highlights the list of failures in how the university and the Tallahassee Police Department handled the investigation. Winston is accused by a freshman at Florida State University who reported that she had been raped somewhere off campus after a night of drinking in December 2012.

Providing women with equal pay for equal work would deter their chances of finding a “suitable mate,” said Phyllis Schlafly in a Christian Post op-ed published April 15. The founder of the “pro-family” organization Eagle Forum argues that since a woman prefers to marry a man who makes more money than she does, decreasing the gender pay gap would leave women unable to secure a husband, the Huffington Post reported April 15.

Arizona Gov. Jan Brewer approved a measure April 15 that will allow the state to conduct surprise inspections of abortion facilities without first obtaining a warrant, Think Progress reported April 16. Reproductive rights groups say this is another method of allowing harassment against abortion providers. The law is almost certain to provoke a lawsuit, since a federal appeals court has previously maintained that Arizona needs to get a warrant before searching abortion clinics.

A forthcoming study of 100 young women between the ages of 3 and 17, to be published in the journal Gender and Society, shows that most young women assume being harassed, assaulted and abused is simply something that everyone experiences, Think Progress reported April 15. These young women tend to believe that men can’t help it. These attitudes are so firmly ingrained that women aren’t necessarily supportive of other victims and also have a hard time reporting incidents out of fear of backlash from their peers.

Female film writers in the U.S. continue to lag behind their male counterparts when it comes to earnings and employment, according to a new survey, The Los Angeles Times reported April 14. In the film sector, female writers fell further behind their white male counterparts in 2012, accounting for just 15 percent of sector employment, down from 17 percent in 2009. The report also found a widening gender gap between the earnings of female and male film writers.

A new bill was passed last week by Tennessee‘s state legislature that would allow law enforcement to bring criminal charges against pregnant women if their drug addiction causes their children to be born with a dependency, RT reported April 10.

Doctors are prescribing opioid painkillers to pregnant women in astonishing numbers, new research shows, despite the fact that risks to the developing fetus are largely unknown. Of 1.1 million pregnant women enrolled in Medicaid nationally, nearly 23 percent filled an opioid prescription in 2007, up from 18.5 percent in 2000, the largest to date of opioid prescriptions among pregnant women, The New York Times reported April 13.

Transgender individuals are medically underserved and their health care needs incompletely understood in part because they represent a subpopulation whose health is rarely monitored by U.S. national surveillance systems, a Harvard study released April 15 found.

Democrats and Republicans are sharpening their strategies to gain support among the female voters ahead of an election year, the Associated Press reported April 13. No single group will be more important to Democrats’ fortunes, say White House advisers, than unmarried women, who are likely to go Democratic — if they vote, and that’s far from certain when trust in Washington is low. The president is trying to convince women that Democrats are more concerned about improving their financial standing in difficult economic times and he charges Republicans with standing in the way. On the other side, Republicans say they have learned important lessons from previous elections where women helped put Obama and other Democrats in office. The Republican National Committee plans to launch a new initiative, “14 in ’14,” to recruit and train women under age 40 to help spread the party’s message in the final 14 weeks of the campaign.

Two men appeared this week in the first British prosecution for female genital mutilation, The Daily Mail reported April 15. Dr. Dhanuson Dharmasena, 31, a registrar at Whittington Hospital in Archway, north London, has been charged with one count of an offense contrary to the Female Genital Mutilation Act 2003. He will be tried alongside Hasan Mohamed, 40, who faces charges of encouraging an offense of female genital mutilation, when the case is heard at London’s Southwark Crown Court in May.

Researchers have found that as a woman’s body mass index rises before she is pregnant or early during pregnancy, there is an increased risk of fetal death, stillborn or infant death, and severely obese women have the highest risk, Los Angeles Times reported April 15.

Japan and South Korea were due to hold a rare meeting this week aimed at removing a long-standing thorn in relations between the two U.S. allies: a dispute over Japan‘s military’s use of sex slaves during World War II, the Wall Street Journal reported April 14.

Would you like to Send Along a Link of This Story? https://womensenewsp.wpengine.com/story/cheers-and-jeers/140418/working-women-increase-gdp-female-vets-face-strain 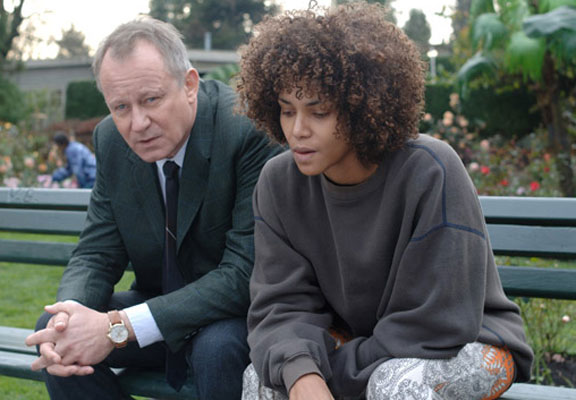 Halle Berry is Brilliant in ‘Frankie and Alice’ 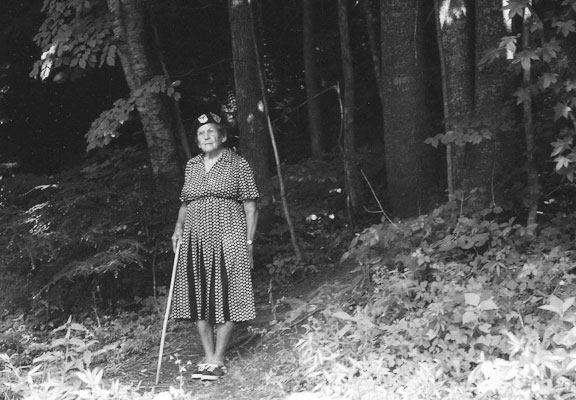