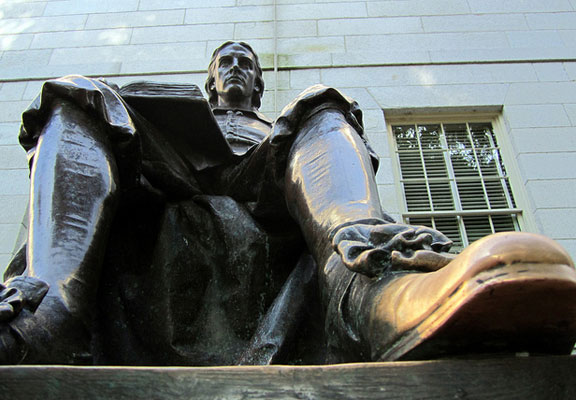 Harvard’s been in the news lately and for all the wrong reasons if you’re concerned about women, bias and safety. The head of a women’s alumni group says if she had a daughter applying to school this year she would advise her to consider an all-women’s school.

CAMBRIDGE, Mass. (WOMENSENEWS)–Last week news broke that a highly esteemed professor of anthropology, Kimberley Theidon, filed a complaint against Harvard with the Massachusetts Commission Against Discrimination.

She is charging that she was denied tenure due to her advocacy for the prevention of sexual assault on campus as well as her private complaints that her salary has been lower than that of the male members of her department.

“I was told on multiple occasions to be a dutiful daughter if I wanted to make it in the ranks at Harvard,” the Huffington Post quoted Theidon as saying. “By all means, look the other way; isn’t that what the dutiful daughter does? That was not an acceptable option for me  . . .  I was never willing to check my conscience when I walked through the gates and into Harvard Yard.”

Other members of Theidon’s department were shocked by her tenure denial, according to various press accounts. Her lawyers have said that the university had given Theidon no prior indication that there was even a chance she’d be denied tenure.

After considering this news alongside other recent events here on Harvard‘s campus, I realized that if my daughter were applying to college today, I would advise her to consider an all-women’s school.

Where is it safe to attend a co-ed college? Certainly it’s hard to find a beacon in the Ivy League.

Amid heightened awareness that 1-in-4 college women will be sexually assaulted, the women’s rights group Ultra Violet recently took out advertisements identifying Dartmouth as one of the least safe environments for those susceptible to gender violence, which–importantly–affects both women and men. Dartmouth countered with its own defensive public relations campaign and, following an additional blow of a 14 percent decline in applications this year, The Washington Post reported last week that Dartmouth‘s president, Philip Hanlon, has announced a pending change in the “elite” school’s sexual misconduct policy. One proposal on the table is the referral of sexual assault cases to an external investigator instead of an internal committee and expulsion for the “most severe” sexual misconduct cases, such as “cases involving penetration accomplished by force, threat or purposeful incapacitation.”

In late March, The Harvard Crimson, the school’s student-run daily, punctured the relative silence on the topic of campus sex assault at my alma mater, the nation’s oldest college and one of the world’s most esteemed universities.

The Crimson published an anonymous OpEd called “Dear Harvard: You Win,” written by an undergraduate woman who reported how gravely the college mishandled her case.

Rather than responding to media inquiries from outlets such as The Boston Globe, school administrators kept silent. Then on April 3 the president’s office released the news that Harvard had established a new task force to study the issue. Students are doubtful that the group will make significant change, as the task force is the third such group formed to “study” sexual misconduct in three years.

More significantly, however, dismay surged among both students and alums that a man, Dr. Steven Hyman, will chair the task force.

Hyman is a highly respected neuroscientist and prior provost of the college. He was appointed by Larry Summers, president emeritus who had his own public difficulties regarding gender equity after declaring in 2005 that the dearth of female professors in math and science departments (particularly severe at Harvard) is due to an “innate difference” between women and men’s aptitudes. The college established a task force on women directly thereafter that resulted in what seemed at the time to be impressive strides; Theidon’s experience says otherwise. Summers remains at Harvard as a tenured professor at the Kennedy School.

As the vast majority of those who report sexual assault at Harvard are female, we at Harvard Women, an alumni group for which I serve as president, contributed to The Crimson an opinion piece arguing that, at the very least, a female co-chair who is an expert in the prevention of and response to gender violence should be appointed.

In an ironic piece of timing, a previously arranged women’s leadership panel took place on campus the week following the announcement of the task force. According to the Harvard Gazette, participants, all Harvard students in the 1970s, openly spoke during the panel of their difficulty navigating the “preppy jock” culture that existed on campus then. They also concurred that, “Women do indeed have different leadership styles and skills from men.”

Faust’s office appointed only two students to the task force, and both are undergraduates. Minority students immediately pointed out that neither student is African American, Latino, or–to their knowledge–a survivor of gender violence at Harvard.

One of the two has experience as an advocate through his work with the Harvard Office of Sexual Assault Prevention and Response. But requests to serve on the task force by members of the highly visible Our Harvard Can Do Better, a gender violence prevention advocacy group comprised of undergraduates, were declined. Graduate students who claim to have been in communication with Faust’s office were also ignored.

Harvard Women will hold an event for alumni survivors of sex assault during reunions at the end of May called “Surviving Silence.” The idea was born of a wish to provide a safe, supportive space for returning alumni who may never have spoken about their traumatic experiences as students, but now we hope it will do more.

To college alumni everywhere: If faculty and students who speak up are ignored or, worse, penalized, that leaves only one group to demand positive changes such as updated policies and appropriate funding for prevention and response programs. Fellow alums? It’s on us.

Lisa E. Paige, Ph.D., graduated from Harvard in 1980. She is president of Harvard Women, a shared interest group of university alumni under the umbrella of the Harvard Alumni Association.

Would you like to Send Along a Link of This Story? https://womensenewsp.wpengine.com/story/education/140424/harvard-alum-finds-her-alma-mater-failing-women 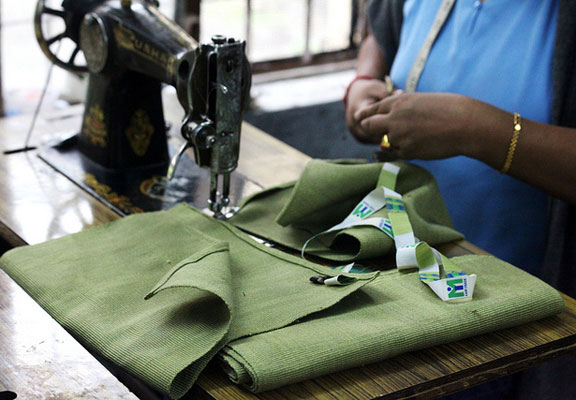 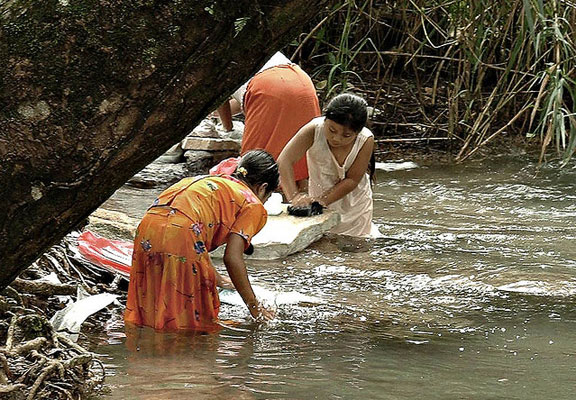