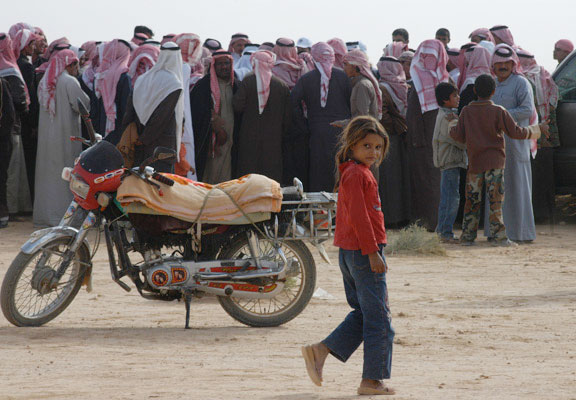 Early marriages are subject to special pressures in the unstable conditions of refugee camp life in Jordan. The divorces that follow can be complicated by the questionable legal standing in which marriages are conducted.

His daughter is 16 years old and her now ex-husband, also a Syrian refugee, is 22.

But after about two months, the bride’s father pushed for the young couple to separate. “Her husband was tightfisted and barely fed her so we pushed for their separation,” he told Women’s eNews. The decision was taken jointly with his wife but his daughter had little say in the matter.

“She was becoming skins and bones, it was the right decision,” said his wife Umm Mohammed.

This family comes from the Syrian province of Daraa, cradle of the 2011 uprising that was brutally repressed by Syrian President Bashar al-Assad’s regime, leading part of the population to take up arms and dragging the country into a messy, bloody conflict.

Early marriage was not uncommon in Syria before the crisis, with UNICEF estimating that 3 percent of Syrian girls were married by age 15 and 13 percent by age 18, although the practice may be more prevalent in rural communities such as the southern province of Daraa, where tribal traditions run strong.

However, displacement has had an impact on how early marriage is practiced by the Syrian community. Many aid workers and Syrian refugees report larger age gaps between the spouses than would have been considered acceptable back home.

In some places, the problem of early marriage is leading to the issue of early divorce, said Noor Al-Hussein, a Syrian working with women and girls in the refugee camp. “Marriage under 18 is a problem, especially here in Zaatari, because girls are getting married and divorced within two months.”

As families become scattered and fragmented by refugee life, girls from regions where early marriage is practiced are marrying more often outside the community, instead of with relatives or neighbors.

Observers such as Al-Hussein say this erodes the traditional social supports and customs that have helped teen newlyweds weather conflict. Some of these divorces may leave ex-wives particularly vulnerable due to the questionable legal standing of the marriages.

In 2002 Jordan amended its Personal Status Law to raise the legal age of marriage to 18 from 15. The amendment still allows exceptions for the marriage of teens between the ages of 15 and 18 if the judge considers that this would “benefit both spouses.”

Syrian refugees, however, often lack the means or documents to formally register any of their marriages, exceptional or not. Those in Zaatari camp, for instance, go to the Sharia Court of the nearest town, Mafraq, which requires a special escort to leave the camp and costs about $42.

Instead, many turn to religious leaders and village elders, or sheikhs, in the community even though the contract they generate is not recognized by either Jordanian or Syrian authorities and makes Syrian women and girls, and their children, particularly vulnerable in case of divorce or separation.

Children born out of such unofficial marriage arrangements risk statelessness.

“The people who carried out marriage contracts inside the camp are not appointed or legitimate authorities recognized by the embassies of their country; they bear responsibility for the consequences,” said Issam Arabiya, head of the Council of Sharia judges in Jordan.

Arabiya added: “The fear is that in the future there will be issues. The most important issue is proving the marriage, which requires formal documents. What if the husband denies they were married or refuses to pay her dowry? She will have no rights.”

A judge was appointed to officiate marriages in Zaatari to help address the problem last year but had not assumed his functions as of February. Local sheikhs approached by Women’s eNews denied filling the role in the community, but refugee families showed marriage contracts made by sheikhs in the camp.

Jordanian laws regarding divorce and custody of minor children are adjudicated in religious courts. If the marriage partners are Muslim, disputes will be resolved before a Sharia court judge who will apply principles of Islamic law. Christians turn to an ecclesiastical court.

In order to divorce – a process that takes between six to 12 months in Jordan – couples must have married following the official procedures of a religious court, otherwise the couple faces a monetary fine as high as 1,000 dinar (about 1,400 U.S. dollars).

Complicating the issue are differences in Jordanian and Syrian legislation. In Syria the legal age for marriage is 17 for girls and 18 for boys. Religious leaders, however, can authorize exceptions and approve a union at the age of 13 for girls and 16 for boys. There are no penalties in Syria for marriages conducted below the legal age of consent.

“The monthly average of early marriages conducted in Jordan – for Jordanians, Syrians and other nationalities – ranges from 80 to 120,” said Karen Whiting, a protection officer at the U.N. High Commissioner for Refugees (UNHCR), in an email interview with Women’s eNews.

Whiting noted that child or early marriage is considered a “form of forced marriage as girls are not legally competent to agree to such a union.”

Consequences of early marriage, she said, can include an increased likelihood of domestic violence and sexual abuse, education opportunities cut short, social isolation and reproductive health issues such as complications during childbirth due to physiological immaturity.

There are efforts to curb the practice. UNHCR and UNICEF have established a special task force to tackle early marriage in Zaatari and the International Rescue Committee has developed, in collaboration with Syrian women living in the camp, an animated video campaign on the risks of early marriage.

One video portrays a girl excited to be married and leave school but she soon learns that she lacks basic household skills, such as making coffee, considered necessary to please her new husband. Inevitably the story ends in divorce.

Such messages resonate strongly with the experience of Alia. A native of Golan Heights in her early 20s, Alia, whose name is being withheld to protect her safety, recalls being married at age 15 in Syria.

It was a short-lived experience, as she was engaged for two months to a relative and divorced after only two months of marriage. But the experience has marked her for life and now informs the social work she carries out with Syrian refugees in north Jordan.

I wish families who have young girls wouldn’t marry them,” she told Women’s eNews. “Even if the girl is happy for the first year or two, a day will come when they will regret having married early. What I felt, I wish no one would go through, especially because our society has no mercy.”

Her history as a child bride is one she has kept largely secret. She never shared this information with colleagues for fear they would see her in a negative light – as a fallen women or a disgraced divorcee – even though her peers are likeminded and working on social issues.

The worst feeling in the world is feeling like a victim. Even if you can adapt to your situation, people around you will make you feel pressured because of their thoughts, their convictions, even if they are wrong, they will judge you,” she said, overcome by tears.

Dominique Soguel is a multimedia journalist focused on the Middle East. She contributes and coordinates reports from the region for Women’s eNews and manages its Arabic site. Soguel also works for Agence France-Presse.

Would you like to Send Along a Link of This Story? https://womensenewsp.wpengine.com/story/marriagedivorce/140218/syrian-refugees-early-marriages-end-early 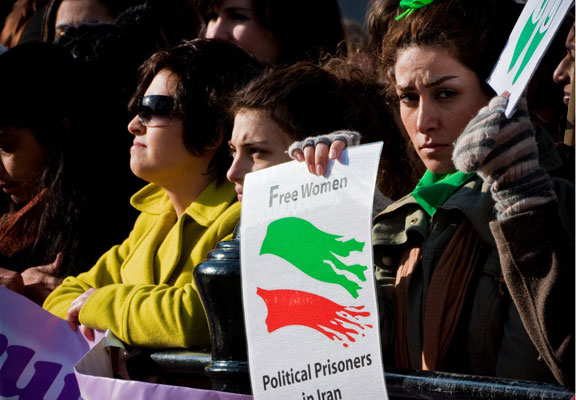 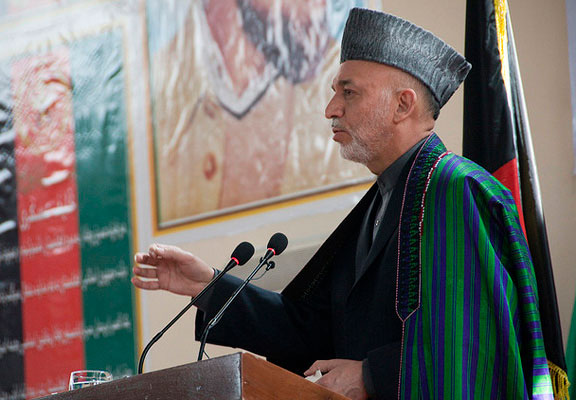