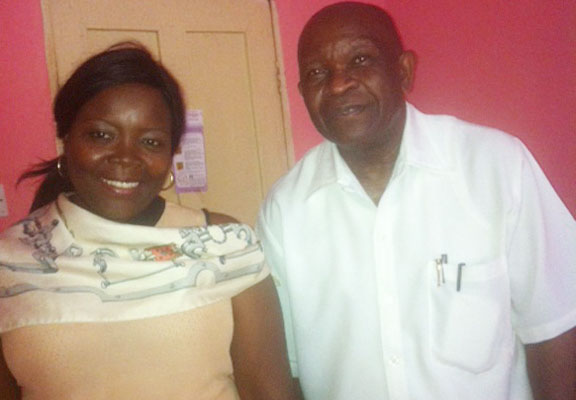 Even if women do get diagnosed in time, getting treatment is costly and can mean heading to Ghana. On World Cancer Day, Anna Limontas-Salisbury delves into the major challenges in lowering breast cancer rates in this West African country.

FREETOWN, Sierra Leone (WOMENSENEWS)–A local woman recently visited the Thinking Pink Breast Cancer Foundation offices on Percival Street here in the capital city of this West African country to seek help for a growth in her breast. When she got there, she was asked why she didn’t seek help sooner.

“This is the result of my last child during breastfeeding; he burped on the breast. And that is why I’m having this. That’s a burp,” the woman told Cremelda Parkinson-Pratt, founder and executive director of the foundation.

In light of such cases, “the challenges are enormous,” said Parkinson-Pratt.

Unlike much of the developed world, women in Sierra Leone have little access to breast cancer screening programs or treatment, let alone an understanding of what is happening to them as their breast becomes deformed through enlargement, shrinkage or a series of lumps when cancer strikes.

Getting the word out about cancer is challenging in a country where the illiteracy rate is extremely high, said Parkinson-Pratt, and where water and other basics can be hard to obtain, even though the conflict in Sierra Leone officially ended in 2002.

“The women in this country are dying. They lack the knowledge. We are doing our best to help them understand that cancer is real and if detected early, it could be treated,” said Parkinson-Pratt.

She added, “Cancer does not evoke the same meaning here as it does in much of the developed world.” It is only known in the local vernacular as Morpia Boil or Ensar, and sometimes even witchcraft.

Photographs of the Thinking Pink Breast Cancer Foundation’s incoming clients demonstrate just how severe the problem is. One photo shows a 19-year-old woman with a lump in her left breast, and Paget disease already infecting the nipple. Paget disease is a rare form of cancer; about 1 to 4 percent of all cases of breast cancer also involve Paget disease, according to the National Cancer Institute.

Another photo depicts a 21-year-old who had undergone a mastectomy on her left breast as a result of late breast cancer detection. A photo of a different young woman shows she has Phyllodes Tumor, a rare breast tumor where the cells grow in a leaf-like pattern. This type of tumor accounts for less than 1 percent of recorded breast cancers, according to Breastcancer.org. The client was just 14 years old. The organization says it has had girls come in as young as 9.

Thinking Pink’s clients are not only limited to women though. There are also photos of men with pronounced stages of breast cancer.

During the interview, Koroma was excited to learn that a new microscope was being donated by a generous benefactor who even paid for the shipping. He has been using the same microscope to view specimens for five years.

“I need equipment, simple things. When something is broken it takes weeks to replace a bulb, to get slides, tray racks,” said Koroma.

Sierra Leone does not have a cancer registry and the country’s Ministry of Health has no specific policy or plan in place to fight breast cancer, according to Parkinson-Pratt.

While breast cancer statistics here are hard to come by, the Thinking Pink Breast Cancer Foundation, which provides workshops on breast exams, has been gathering data on its clients since it launched in 2008. The foundation has seen 1,905 clients with 786 cases of breast cancer diagnosed. Also, 122 patients have been able to have surgery.

Getting treatment in Sierra Leone even when a woman can find an organization such as the Thinking Pink Breast Cancer Foundation can be costly for those struggling to meet their daily needs. The World Bank estimates that 59.2 percent of the country’s almost 6 million people live below the poverty level. The estimated earnings per adult per household are 1,625,568 leones annually (less than $375), according to a Poverty Profile 2011 completed by World Bank Poverty Reduction and Economic Management Unit and Statistics of Sierra Leone.

When women do seek treatment upon diagnosis, a handful can get quality treatment in Ghana, but cancer treatment centers are limited in Sierra Leone.

Parkinson-Pratt said the estimated total cost for such treatment is about $15,000 though, and airfare can run $1,000. Money is also needed for the hospital stay, food and someone to take care of the patient after a surgery.

One such client who made the trip to Ghana for treatment has recovered from her cancer and is now a volunteer at the Thinking Pink Breast Cancer Foundation, supporting other women who come in for diagnosis and treatment.

A lack of working infrastructure also hampers the work of both Koroma and Pratt. Inconsistent electrical power throughout the country impedes the gathering of data as well as the use of equipment. A specimen reading that would normally take two to three days might take a month or more here, Koroma said.

This is compounded by the fact that often the patients who do visit the Thinking Pink offices show up at a late stage–stage 3 and stage 4–of their cancers. Some of the patients are not even alive when the results become available, said Parkinson-Pratt.

Anna Limontas-Salisbury is a contributing reporter and writer for Women’s eNews, home fresh from her first reporting trip to West Africa and Freetown, Sierra Leone. She is grateful to the journalists of Freetown, Sierra Leone African Young Voices Radio, Eastina Taylor and Citizens Radio and Hannah Conteh, who made introductions to various sources and nongovernmental organizations on her behalf. She plans to do more writing and reporting about gender issues in Sierra Leone.

Would you like to Send Along a Link of This Story? https://womensenewsp.wpengine.com/story/health/140203/sierra-leones-breast-cancer-taboo-stalls-diagnoses 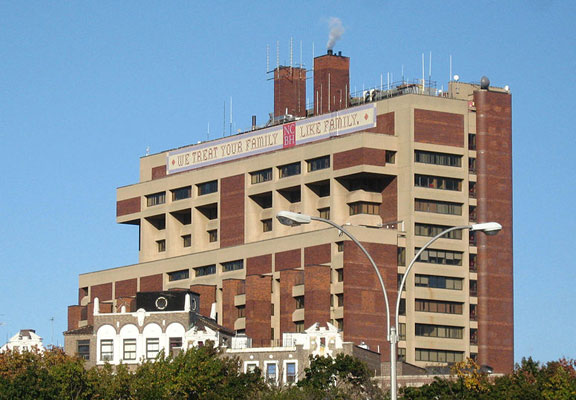 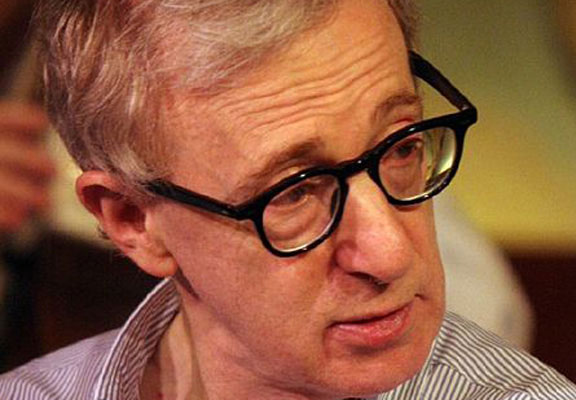