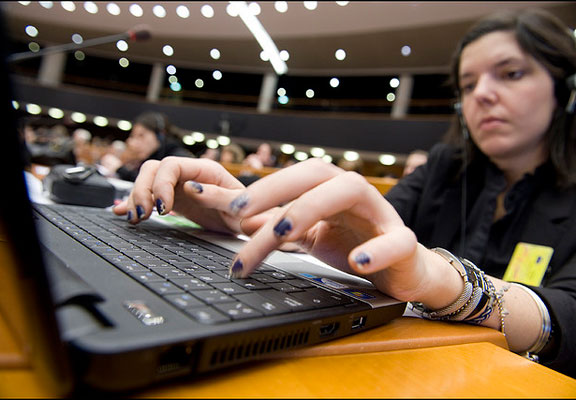 For Online Equity We Need Our Net Neutrality Back

Women have been using the Internet to find each other online, build communities and push aside the gatekeepers to power. None of that is possible if access is left up to Internet service providers, as a January court ruling allowed.

(WOMENSENEWS)–It probably didn’t take you long to find this article online, but that could change.

Just a scant two weeks after we rang in the new year, the Internet as we know it may have been changed forever when a federal appeals court struck down the Federal Communications Commission’s net neutrality rules.

Unless we fight this ruling–and more on how to do that later–the things we love about the Internet could disappear.

Net neutrality is the Internet’s guiding principle: It preserves our right to communicate freely online. It prevents Internet service providers (such as AT&T, Time Warner Cable, Verizon) from blocking websites or speeding up and slowing down content or applications.

Think of it this way: Just as your phone company can’t decide who you call and what you say on that call, your Internet service providers shouldn’t be allowed to interfere with the content you view or post online.

Women could talk about the benefits of net neutrality in so many ways, from our ability to get to our favorite YouTube playlists or follow feminist fights over Beyoncé.

But it’s also about fighting the way women have been marginalized in the worlds of art, business and politics. It’s no secret that men hold most positions of power, from the halls of Congress to the front page of the New York Times, where they write most of the articles.

What’s made the Internet so great (besides offering us fun and often hilarious ways of pointing out gender inequity) is how it’s allowed us all to sidestep the gatekeepers.

The Internet has enabled women, along with people of color and other traditionally underrepresented communities, the opportunities to build our own networks for commerce, culture, communication and more.

Right now there is nothing preventing Internet service providers–the pipes we all need to create and find content on the Internet–from blocking or slowing down websites, apps or services that compete with their own. And these companies are eager to take the worst aspects of the cable TV system straight to the Internet.

Organizers could see companies blocking their messages, as we did back in 2007, when Verizon blocked a text message that NARAL Pro-Choice America was trying to send to its members.

Content creators that can’t afford to pay for priority treatment (read: artists, small businesses, etc.) will be caught in a slow lane.

Other bad scenarios are on the table as well, as Free Press has pointed out, from Internet blackouts that no one can explain to slow-loading videos and sites that time out just when you’re settling down to read an article or listen to a podcast.

There are so many ways in which the Internet makes our lives easier, from filing our taxes to paying our bills online.

We all use the Internet to search for jobs, further our education, understand what’s happening in the world and connect with our friends and families. The Internet is the best mash-up ever, integrating elements of our libraries, town halls, stores, encyclopedias, newspapers . . . the list goes on.

From its inception, it’s excelled in providing alternatives. We can choose from countless sources for our news and we can connect and communicate with people we’d never be able to reach otherwise. The Internet has allowed entrepreneurs to compete with the incumbents, artists to interact with their audiences. It has given anyone with something to say a platform to say it.

The FCC simply needs to reverse a mistake it made in the Bush era and reclassify broadband Internet services.

If the FCC states that broadband should be treated as a “telecommunications service,” our problems are solved. Reclassifying would mean that our Internet service providers are “common carriers,” just like our phone companies are, and it would obligate them to treat the content that flows on their networks in a nondiscriminatory way.

But nothing will happen if we don’t speak up. Call on the FCC to do the right thing and fix this mess once and for all.

Candace Clement is advocacy and organizing manager for Free Press, a national, nonprofit organization fighting for your rights to connect and communicate. She also serves on the board for Girls Rock Campaign Boston, plays music and co-runs a small record label.

Would you like to Send Along a Link of This Story? https://womensenewsp.wpengine.com/story/media-stories/140210/online-equity-we-need-our-net-neutrality-back 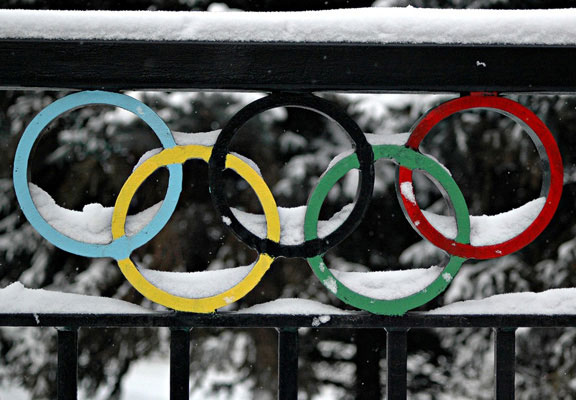 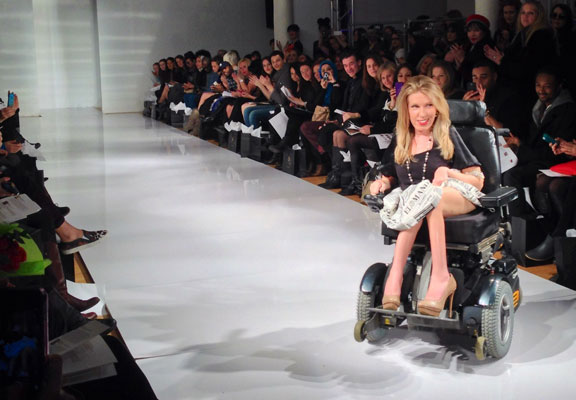