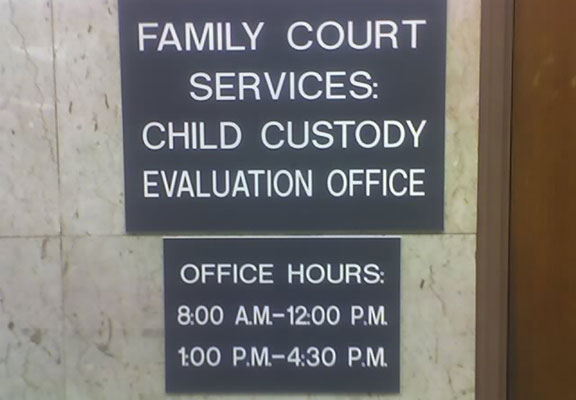 Women across the country are often tested for drugs without consent and punished with government interventions when results are positive. Advocates say “test and report” is the “stop and frisk” of the curtained world of juvenile protection agencies.

(WOMENSENEWS)– At the same time that Colorado opened its doors to the legal sale of marijuana on Jan. 1 and New York Gov. Andrew Cuomo proposed loosening marijuana laws, there’s a different reality for many pregnant and parenting women caught consuming drugs.

In the curtained world of family courts and child service protection agencies, women across the country face punishments for drug use. These include removal of children to foster care, repeated visits by government employees, home searches, mandated drug tests, unwanted court appearances and even forced detention. These reprisals may be noncriminal, but they are nonetheless bruising and burdensome.

While the public appetite for drug reform has grown, the situation for women with children has worsened in the past decade, in part because of a little-noticed law from the George W. Bush administration that redefines child harm from parental drug use. A parent’s use of drugs and even mere possession can be considered “child endangerment” under sweeping language, peppered with a dictionary of newly crafted terms such as “substance-exposed infants” or SEIs and “drug-endangered children” or DECs.

Those most affected are the economically distressed and women of color.

“There is very little attention to how the drug war is perpetrated in the child welfare system,” said Emma Ketteringham, managing attorney of the Family Defense Practice of The Bronx Defenders, a nonprofit organization that represents parents, at a panel in New York sponsored by the Open Society Foundations in November. “Unless you are on the receiving end of child welfare, you might not know what happens.”

In many cases, pregnant women or newborns are tested for drugs without consent in public hospitals and a positive test can trigger a report to child protection services. That, in turn, can spur child welfare officials to start an investigation into child neglect. Advocates compare “test and report” of pregnant and parenting women to the biased profiling of “stop and frisk” by police on the streets of New York City.

The child welfare system is designed to buffer children from unfit parents, but when drug use is alleged Ketteringham said “unfitness is presumed.”

Family courts, found in 38 states, hear allegations of child neglect. Because they are civil law proceedings, parents are not afforded the same protections as defendants in criminal court. Mothers may encounter closed hearings, a lack of appointed lawyers and scant scientific testimony. A “preponderance” of evidence legal standard is also harder to fight than the criminal law burden of “beyond a reasonable doubt.”

More difficult, neglect claims commonly proceed without any formal hearing. Susan K. Dunn, legal director at the American Civil Liberties Union of South Carolina, said that “the classic way of dealing with drug use is by bringing a ‘safety plan’ and it happens under the radar. Social services says, ‘We’re going to take the baby,’ so moms comply. People’s lives are in turmoil.”

One of Dunn’s clients was ordered into drug treatment without any consideration given to her employment and child care needs. Another woman who tested positive was dogged by a caseworker demanding drug tests after a single positive marijuana screen during childbirth, she said.

“It’s not the case that only poor women have substance abuse issues, but middle- and upper-income women have an environment where they are more protected,” said Dunn.

In Jackson, Wisc., about 30 miles from Milwaukee, Alicia Beltran was subjected to noncriminal detention after she confided to a prenatal counselor that she had recently kicked painkillers. The 28-year-old was brought to family court in shackles on July 18, 2013. Without representation, she was ordered into a drug treatment program for three months under a state law that gives the court jurisdiction over a fetus “in need of protection” because of the mother’s drug use.

Linda S. Vanden Heuvel to file a still-ongoing challenge to the law in federal court.

Women’s behavior became fresh targets with the 2003 founding of the National Alliance for Drug Endangered Children. Located in Westminster, Colo., it now has affiliates in 25 states that advocate for policies to intervene and treat children (DECs) who are at risk of harm from poor care by a substance-abusing parent.

The DEC movement follows the passage of the Child Abuse Prevention and Treatment Act on prenatal drug exposure and potential harm to children by exposure to any presence of illegal drugs. Under the 2003 law, states are required to have procedures for referring “substance-exposed newborns” or other “drug endangered children” to child protection services or face loss of child abuse prevention funding.

The number of parents or children who are affected is unknown. The National Survey on Drug Use and Health for 2002-2007 found that 3 percent of children “lived with a parent who was dependent on or abused illicit drugs.” In 2012, the Children’s Bureau identified 64,484 children in 34 reporting states as “children with a drug abuse caregiver risk factor.”

The drug-endangered children legislation developed “because of concern about infants affected by their mother’s use of crack cocaine,” according to the Children’s Bureau of the federal government.

But at the same time, medical studies, including a major 2002 analysis by Dr. Deborah Frank of Boston University School of Medicine, disproved the initial dire predictions about the effects of crack on newborns, showing that alcohol and tobacco have more severe long-lasting effects.

Other literature declares that the movement started to combat methamphetamine labs. Whichever genesis, the rules on drug-endangered children continued to grow to include “children that faced dangerous exposure to any type of drug,” according to the Office of National Drug Control Policy.

A Justice Department interagency task force included in its definition any child who “lives in or is exposed” to illegal drugs, including pharmaceuticals, when the child is “at risk” of experiencing harm “possibly resulting from neglect.”

State laws have further cordoned mothers. Twelve states and the District of Columbia now equate mere exposure of newborns to drugs as child abuse or neglect, according to the Children’s Bureau. Eleven states consider exposing children to the possession or distribution of drugs to be child endangerment.

The Obama administration’s Office of National Drug Control Policy states on its website, “The DEC movement has rescued thousands of children and led to the development of numerous programs that have coordinated the efforts of law enforcement, medical services and child welfare services to ensure that drug-endangered children receive appropriate attention and care.”

But, it notes, “a cohesive and coordinated” federal response was lacking.

Sara Arnold, an advocate for the legalization of marijuana, is a fierce critic of the DEC movement, which she said fails “to draw any distinction between use and abuse.” The co-founder of the Family Law and Cannabis Alliance in Massachusetts, Arnold said that DEC activism in Colorado resulted in the refusal to provide specific protections for parents in the legalization of marijuana.

“Coloradan parents, even those who need marijuana as medicine, can and do face investigations, service plans and removal from the home solely for cannabis use,” said Arnold. “DEC are the same old drug warriors trying to move the goalposts.”

Cynthia L. Cooper is an independent journalist in New York who frequently writes about women’s rights and human rights.

Would you like to Send Along a Link of This Story? https://womensenewsp.wpengine.com/story/in-the-courts/140119/more-moms-losing-kids-in-family-court-drug-wars 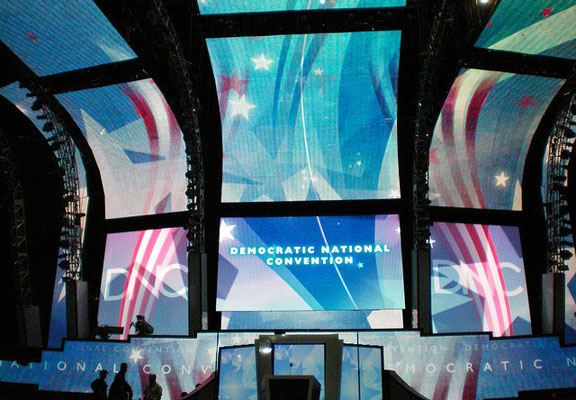 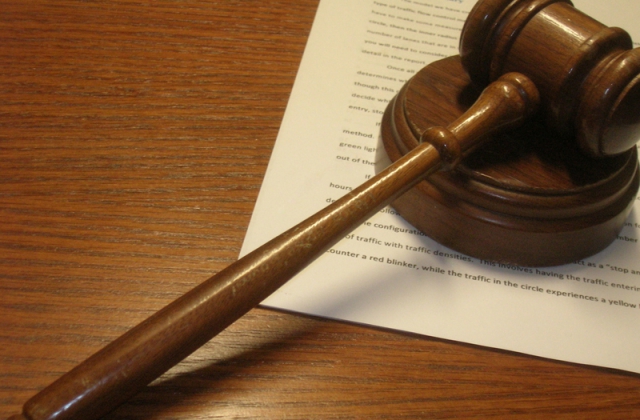