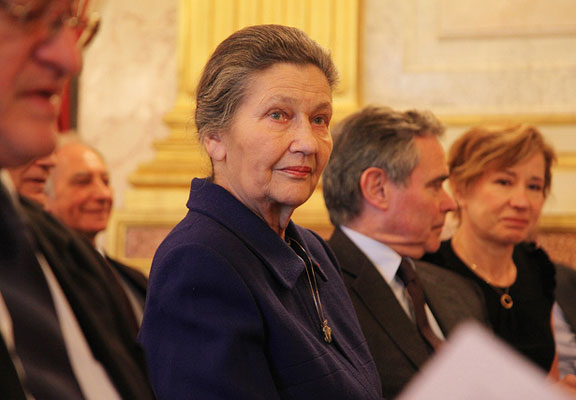 Spain may be committing to a stricter path on abortion but French lawmakers are moving to better secure women’s right to the procedure. The new French law does away with language requiring “a situation of distress.”

(WOMENSENEWS)– While Spanish women are poised to lose abortion rights, French women are likely to obtain unconditional access to the procedure after an amendment to the current abortion law was passed by the National Assembly earlier this week.

Until now, the French law guaranteed all “pregnant women whose condition puts her in a situation of distress” the right to terminate her pregnancy. The new text states that a “woman has the right to choose whether or not to continue with her pregnancy.”

The bill would also punish those who try to prevent a woman from entering places where she can receive information on abortion.

Abortion access in France has been generally unrestricted up to 12 weeks of pregnancy, and the reality is that women are rarely asked to prove their distress to undergo the procedure.

Opponents of the new, liberalizing text have denounced it as a “trivialization of abortion.”

However, Barbara Romagnan, a French deputy, rejects that idea. “It is already painful enough for a woman to go through such a procedure,” Romagnan told Women’s eNews in a phone interview a few hours before lawmakers approved the text on Jan. 21. “We are not going to ask her to prove her distress on top of that. It is a right that should not be granted only upon a state of distress.”

Government spokesperson and Women’s Rights Minister Najat Vallaud-Belkacem was quoted by Agence France-Presse as telling the National Assembly Jan. 21 that “abortion is a right in itself and not something that is allowed subject to conditions.”

France‘s abortion law–better known as “la loi Veil” or the “Veil Law”—was first passed in 1975. The law was named after a former health minister, Simone Veil.

In addition to this amended abortion law, in October 2013 the socialist-led government approved changes to the social security budget to permit the costs of all abortions to be reimbursed 100 percent by the state.

On Jan. 21, some members of the country’s ring-wing UMP party sought to stop abortions from being reimbursed by the country’s social security system, but French lawmakers voted against this amendment, France 24 reported.

“It is scandalous,” said Romagnan when questioned about the possibility of ending public reimbursement of abortion. “That would mean only the women who could afford to pay would have access to the procedure. It is unfair.”

France‘s current abortion amendment was being discussed among a broader range of bills on gender equality, including the extension of paternity leave to six months, the ban of beauty pageants for girls under 13 and higher fines for failing to achieve gender parity in business and politics. All of these measures will be re-examined by French deputies on Jan. 24. They were already approved by the Senate last September.

The French move to cement this reproductive right moves against the tide in neighboring countries where the anti-abortionist movement has been gaining traction.

Under pressure from the Catholic Church, Spain‘s conservative government announced last month it would roll back a 2010 law allowing women to freely opt for abortion in the first 14 weeks of pregnancy. Instead, it would only be authorized in the case of rape or if the health of the pregnant woman is at risk. The legislation has yet to be passed by the Parliament.

Demonstrators gathered in downtown Madrid to protest the government’s health care cuts and the abortion proposal on Jan. 19, the New York Times reported. Spain‘s Prime Minister Mariano Rajoy is also facing criticism from the European Parliament and his socialist opponents while opening divisions in his own conservative Popular Party.

This week, French Social Affairs Minister Marisol Touraine strongly criticized the Spanish government for announcing its intention to severely restrict abortion access. “The proposed Spanish law constitutes an unprecedented regressive step that will take women back to the Stone Age,” she said in her New Year speech for the press on Jan. 21.

The majority of French–74 percent –see the right to abortion as “a positive thing,” according to a poll conducted in November 2013 by the French polling institute CSA. In this tweet, Yves-Marie Cann of the institute says: The right to abortion is something positive for 74 percent of French: (Socialist Party members 88 percent; right-wing party members UMP 75 percent; far ring-wing party FN 67 percent).

Still, some of those in France support these greater abortion restrictions. On Jan. 12 and 20, tens of thousands of people took to the streets of Paris to demand more restrictions on abortion and protest against the proposed changes to the current law.

The abortion debate is overflowing past the French and Spanish borders and spreading to Switzerland. In a referendum on Feb. 9, the Swiss will decide if abortions should stop being reimbursed by public funds in the social security system.

The referendum has been pushed by conservative political parties that gathered nearly 110,000 signatures in July 2011 requesting the ballot measure. The petitions easily exceeded the 50,000 signatures needed for a referendum in Switzerland.

Would you like to Send Along a Link of This Story? https://womensenewsp.wpengine.com/story/abortion/140123/france-confirms-abortion-right-spain-pulls-back 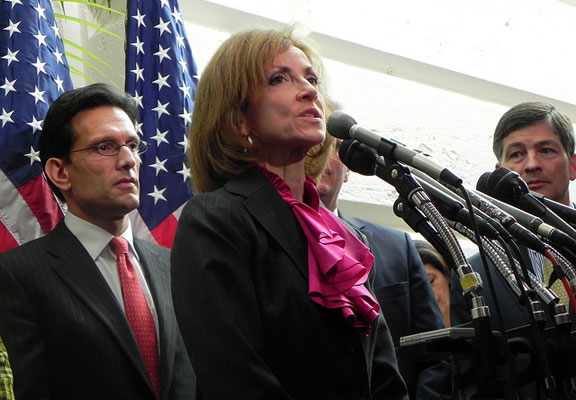 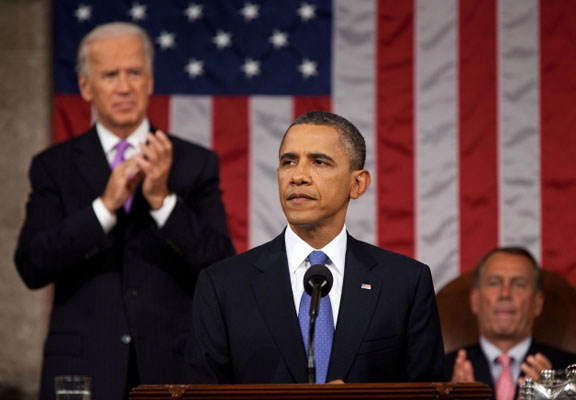