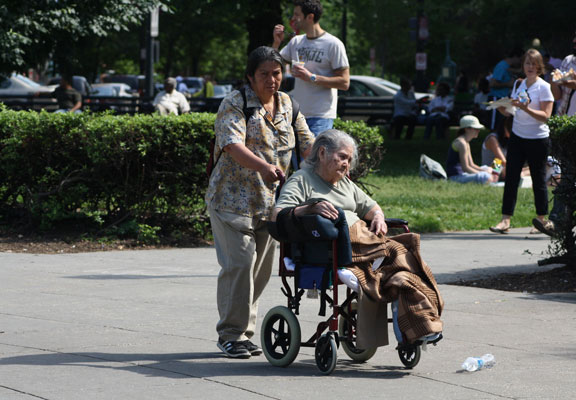 The new wage and overtime protections don’t take effect for another year but the government has begun sorting out what it means, to whom. Staffing agencies are most affected but private employers should also keep records.

(WOMENSENEWS)–The new federal home care rule says workers, after Jan. 1, 2015, will be entitled to the federal hourly minimum wage, currently $7.25, and time-and-a-half after 40 hours a week.

But who will actually benefit from these new terms? Who will be exempt? What do employers have to know?

In one of its first webinars in October, the Department of Labor laid out some general information and began the first lessons in the government jargon that will start covering the bureaucratic landscape of paid home care.

Staffers said that when the rule goes into effect, the minimum wage and overtime protections are expected to reach between 1.8 million and 2 million workers, most of them women and people of color.

The rules will apply to workers who do domestic service work, including home health aides, nannies and housekeepers.

The rule applies mainly to third-party organizations, such as agencies that employ home care workers, including those who live-in. The new protections would also mean that such workers would be paid by their agencies when commuting to different sites.

If the workers live-in and get eight hours of uninterrupted sleep, that time does not have to be covered as hours worked, according to the rule.

Interrupted sleep, however, is a different matter. When a live-in worker cannot get at least five hours of sleep during a scheduled sleeping period, the rule says the entire period must be counted as time spent working and paid accordingly.

As live-in employees are paid workweek-by-workweek, if their sleep is interrupted and they have worked over 44 hours a week, they would then be eligible for overtime pay.

To be eligible for the new protections, workers must assist with two types of work: No. 1, activities of daily living, or ADL, which includes dressing, grooming and feeding; No. 2, instrumental activities of daily living, or IADL, which include meal preparation, driving and light housework. This "instrumental" work cannot consume more than 20 percent of a worker’s duties per week.

A worker’s primary duties must include fellowship and protection to qualify. This does not include medically-related duties; if a home health aide or live-in worker performs these duties, they are technically working outside their qualifications.

During the webinar, staffers reiterated that home health aides are paid based on what duties they perform, not the job title they hold.

Employers and workers who don’t go through agencies to find home care assistants may be largely exempt from the rule, said government representatives in the webinar.

The government says agreements in these independent-employer cases should, at a minimum, establish what hours live-in workers have to themselves for meals, breaks and rest.

The rule does require private employers to keep track of workers’ hours. Although no regulatory agency will provide oversight, the records can be requested by the Wage and Hour Division at any time.

If more than one person benefits from the labor provided by a home care or live-in worker–if an employer’s neighbor, for instance, was asking an attendant to do his laundry–the worker’s benefits will be exempt from the daily living category of work.

Measures like domestic workers’ bill of rights, which have been passed in California and also New York, are important ways of ensuring the rights laid out by the rule are enforced, say advocates.

Andrea Mercado, campaign director for the National Domestic Workers Alliance, based in New York, stressed in a phone interview the importance of local efforts to inform employers of their obligations and home care workers of their rights.

Jessica Lehman, a member of the Leadership Team at the California-based employer advocacy organization Hand in Hand, said that because "everyone is affected by home care, we need to put resources" into future education efforts.

Lehman said the employment of home care help by the disabled and elderly is "a very hush-hush, private thing" that prevents families from knowing what to do when they find themselves needing home care.

She advocates for a model of interdependence, where families feel more comfortable asking for help. Lehman said that could mean interrupting American myths of individualism as well as popular perceptions about care work being innate to women, which have contributed to undervaluing this labor.

Federally funded programs such as Medicaid can help seniors living independently afford home health aides. Meals on Wheels, which delivers meals and people to check on the homebound, also helps seniors live at home. But federal cuts, including the sequester and the recent government shutdown, have put additional strains on the ability of these programs to serve both seniors and the home health aides that take on their care duties.

Cassandra Leveille is an editorial and development intern for Women’s eNews.

Would you like to Send Along a Link of This Story? https://womensenewsp.wpengine.com/story/equal-payfair-wage/131223/wage-rules-affect-health-aides-sent-agencies 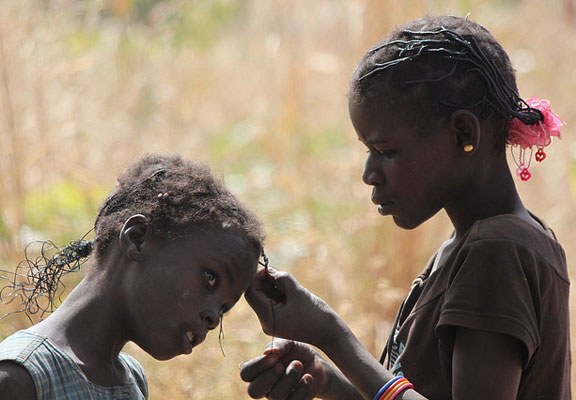 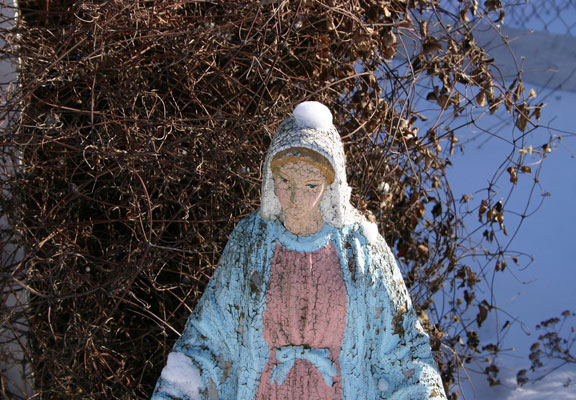