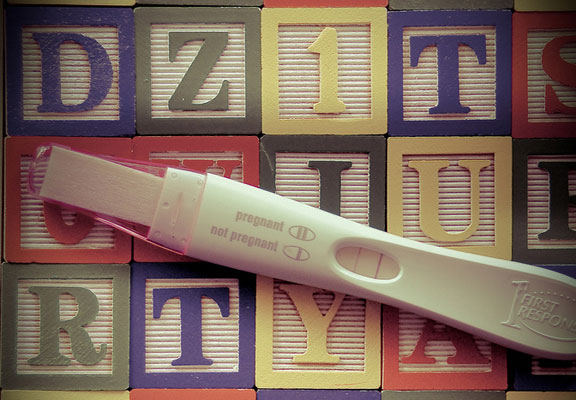 Lauren Slater recounts, in this excerpt from “Playing House: Notes of a Reluctant Mother,” how she weighed the risks and benefits of a second child until the wintry night when her husband sat next to a broken window, letting the snow come in.

(WOMENSENEWS)–Eighteen months after the birth of my first, the wand turned positive once again, the delft-blue lines unmistakable in their message. Actually, I’d known before the test. I had the tell-tale signs; the loginess, my sense of scent enhanced, so barbecue sauce, fresh snow, hot coffee and catsup were broken down into their component parts: tang and iron, fruit and dirt.

I took the test at Pizzeria Uno, where I’d gone with my girl after an all-too-common spat with my husband. What the spat was about, I don’t recall; money maybe, or you do the dishes, or you work too hard, or you accuse me all the time, stupid fights, dingbat fights, the sorts of fights we’d rarely had before we became proud parents, washed out, worn out, our child glowing with good health.

So there I was, at Pizzeria Uno, single pie, deep dish, the crust with that golden flake to it. And I had the box in my pocket. And I stood up and carried my girl to the girl’s room, where I peed on the stick and together we watched the wash of blue saturate the window, the slow suffusion of a pretty color resolving itself into two lines, penned and indelible. My girl pointed. “Ooo,” she said. “Zebra.”

I hadn’t planned on getting pregnant; it was an accident, as all pregnancies in some sense are. It happened. There it was. Mother of one. Mother of two. Two! Did I want a second child?

Who doesn’t want a second child? A one-child family curses itself forever into the shape of the stern triangle, all isosceles. The two-child family, though, or the three- or the four-, is where you get the stable squares, the whimsical octagons, shapes without point and problem. In our family, my daughter frankly loved my husband better than me. He was the magician; I, the administrator. He yelped and rolled and built huge snowmen with her, while I stayed inside and stocked the cupboards with Balmex and laxatives. I often felt left out of their rip-roaring cub play because I am not a cub. I am a woman. A second child, I thought, staring at the stick in that Pizzeria Uno, a second child will balance us out; one for me, one for him. Let’s do it.

And yet already, I had my misgivings: Money. Time. Career. The quote I’d read somewhere: “With one, you’re a moving target. With two, you’re a sitting duck.” I felt like a duck, heavy and webbed. I felt elation and fear.

Then this happened: my husband lost his job. He has a chronic arm injury that makes computer use excruciatingly painful, and frankly, he was grateful for the layoff, a time to rest. It occurred to me, though not for the first time, that we lived in the shadow of sickness; we were both wounded, in different ways. He cannot use a screwdriver or hold a pen; I can hold a pen, for sure, but I take six pills per day. So, he was out of work, and the Dow had, at that point, started its gruesome slide. We could no longer afford our child care, which shouldn’t have mattered, given that now he was home, but how could he stay home and look for employment at the same time? Money. Money. Money.

Meanwhile, inside the capsule of my uterus, this being was forming, the size of a bean, with two embossed spots inked in. We calculated–how horrible–what a second would cost us, extra years of day care, high school, college. I went to the obstetrician-gynecologist and heard the heartbeat. It was going so fast, like it was anxious. I started to cry.

To his credit, my husband looked and looked. He looked panicked. We hired temporary child care so I could earn and he could look. We began to see ahead of us a long life of serious toil, just to make ends meet. When we were 53 we’d be scratching the bottom of our savings to pay for college. It wasn’t just the money. It was what the money represented, a life where you squeeze yourself out to the last drop, husked by a system that demands cash in exchange for basic needs, like health care, like education. My friend Elizabeth said, regarding money, “I’m having a second. I just figure there’ll be a way to do it,” and of course she was right. There’s always a way to do it. But at what cost? And why rock the boat, especially when it’s rickety? And, yet, to not rock the boat, to live a life only on the safe side . . . Risk and benefit. Benefit and risk.

One night, late, I woke up. I was eight weeks pregnant now. Benjamin had sent out batches of CVs. He was getting worried, his face pale, his arms tensed and hurting. And I woke up, the house dense in its darkness, a single headlight sweeping over our ceiling, then gone. I turned in the bed and he was not there. I found him in his study, staring out the window. Here’s what was strange. It was snowing, and the window was open, and the snow was piling up in drifts on his desk. We couldn’t keep that weather out, you see. His computer was frosted, his pens furred, his hands speckled with white. “Benjamin,” I said, softly. “Benjamin, close the window.”

“The window’s broken,” he said in a soft voice, and as soon as he said that, I saw the baby recede from me; I saw the baby get very small and distant. I looked at my husband. There was something so sad and strained in his face, and in my face too, I’m sure. And it suddenly occurred to me that either way, no matter what we did, we were going to regret it. “I’m getting an abortion,” I said. I said it more to see what it sounded like, to try it on, but when he turned to me, I saw something hopeful in his eyes.

“We can’t have everything,” he said.

Back in our bedroom, I slid open the night table. I’d put the positive pregnancy test in there, a sort of souvenir. “Zebra,” my daughter had said. Now I saw the stripes as just that: stripes. Two lines. Our limits.

I had an abortion at eight weeks, and I am not proud to say that, god no, not at all. But I needed to protect what was definitely human, at the expense of that which was not. Soon after the abortion, the fatigue and depression ebbed as my hormones returned to normal, my hopefulness returned and my self emerged again, hello. Goodbye.

Today, two years later, I often wonder what that embryo would have been–boy or girl, brown or blue eyed, a cuddle bug or standoffish? Either way, I would have loved it, this I know to be true. But would my marriage and my mind have survived the strain of a second; would I be writing fiction as well as my more marketable magazine pieces; would Clara know how to read and write, skills she acquired early, because of the attention she has gotten? I don’t say these things to make it all sound okay. It’s not okay. Something serious was lost. And something serious would have been gained. An opportunity missed, but a space kept reasonably safe. We are a family that works the way we are.

Excerpted from “Playing House: Notes of a Reluctant Mother” by Lauren Slater. Copyright 2013. Excerpted with permission by Beacon Press.

Lauren Slater‘s seven books also include the short-story collection “Blue Beyond Blue” and “Love Works Like This.” Slater has been the recipient of numerous awards, including a 2004 National Endowments for the Arts Award, multiple inclusions in Best American volumes and a Knight Science Journalism fellowship at the Massachusetts Institute of Technology. Slater was a practicing psychologist for 11 years before embarking on a full-time writing career. She lives and writes in Harvard, Mass.

Would you like to Send Along a Link of This Story? https://womensenewsp.wpengine.com/story/books/131130/unplanned-pregnancy-exposes-familys-limits 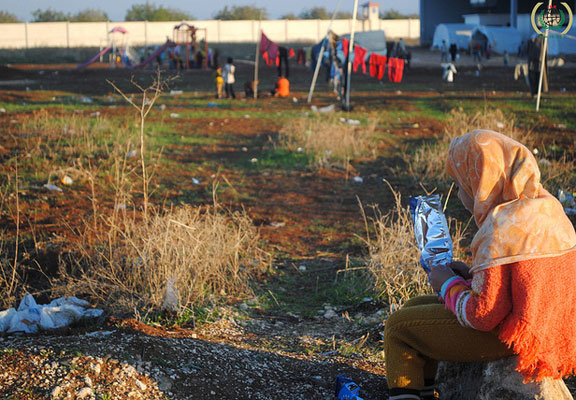 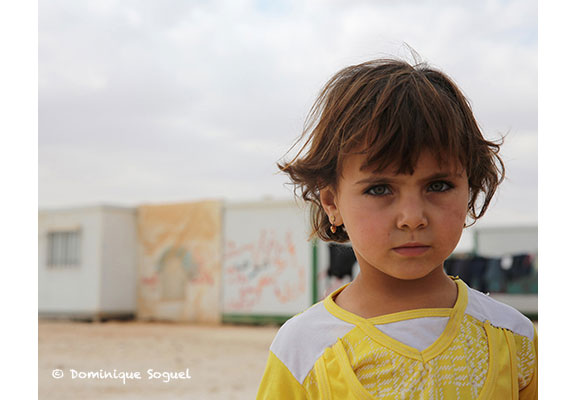