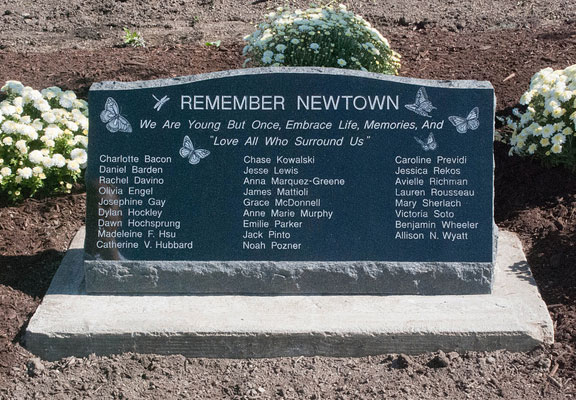 When “boys” keep killing their mothers, children, strangers–committing suicide by mass murder–isn’t it time we took the crisis in masculinity seriously? There are plenty of ways we can help troubled boys and men. The numbers are getting numbing, so let’s do something fast.

(WOMENSENEWS)– Are we so numb that news of another "school shooting" barely registers? The day before the gut-wrenching first anniversary of the Newtown massacre, an 18 year-old male shot another student and then killed himself as a sheriff’s deputy closed in on him, foiling his plans to use a backpack full of weapons and ammunition at a Colorado high school eight miles from Columbine.


I was already on edge about last year’s Connecticut massacre.

In the wake of the gut-wrenching first anniversary of Newtown, I still teeter between sadness and anger. Sadness that 20 6- and 7-year-olds were murdered along with a half-dozen Sandy Hook Elementary School educators. Anger that public officials and most of the media still largely ignore the missing component of the horror: the gender of the shooter.

Don’t get me wrong. It’s urgent we implement gun control legislation and increase mental health services. Some states–including Colorado and Connecticut–have passed new gun laws, doing an end run around the National Rifle Association and its minions in Congress. And kudos to Vice President Joe Biden for shepherding $100 million in additional money for mental wellness programs.

Still, like a two-legged stool, those efforts can’t stand up to this type of violence if we don’t add a third leg: male socialization.

Same Answer, Over and Over

Take this simple quiz. Don’t worry; you’re sure to get 100 since–spoiler alert–the answer isn’t "woman." In the year since Adam Lanza began his rampage in Newtown by murdering his mother, was it a man or a woman who killed innocent people at the Washington Navy Shipyard; the Boston Marathon; Santa Monica College; homes in Hialeah, Fla., Manchester, Ill., and Fernley, Nev.; a barbershop in New York’s Mohawk Valley; and at Los Angeles International Airport? Get it?

It’s been nearly 15 years since two male students murdered 12 classmates and a teacher at Columbine High School. Since then there have been close to a 100 mass shootings; in all but one the killer was male. How can we expect to reduce the numbers if we don’t put raising healthy boys and treating at risk men at least as high on the national agenda as gun control and mental health?

Now is the time for gun control advocates, mental health professionals and those working to redefine masculinity to form a new coalition that recognizes the irrefutable relationship between men and guns, men’s mental health and men and power.

Now is the time for educators to begin cultivating boys’ emotional intelligence, making it as high a priority as is teaching math and reading.

Now is the time for the president to direct the Department of Education to create a curriculum that emphasizes boys’ emotional well-being.

Now is the time for the Centers for Disease Control and Prevention–perhaps in concert with the Department of Veterans Affairs–to coordinate a national "Men and Mental Health" campaign to reach men who underreport their depression and are averse to mental health checkups, or all health checkups for that matter. The families of the Sandy Hook shooting victims deserve nothing less. As do all the other families in the club no one ever wants to join, which stretches from Boston to Los Angeles.

While experts on gun control and mental health fill congressional hearing rooms and dominate the opinion pages and the airwaves with analysis and commentary, it’s time to share the microphone with those working to redefine masculinity. Their voices are in my new book chronicling the history of the pro-feminist men’s movement. Inspired by women, a growing legion of men has been working since the 1970s to prevent domestic and sexual violence and to transform traditional ideas about manhood, fatherhood and brotherhood.

Men’s organizations across the country have experienced staffs working to prevent domestic violence and rape; to coach fathers and to assist sons on the journey to healthy manhood. In the 1990s I facilitated batterers’ groups working with lonely, isolated men who had been abusive to their spouses. None were as mentally unstable as the mass shooters, but all were products of the same male socialization.

While no one may be shrugging dismissively saying, "Boys will be boys" to explain away aberrant male behavior, still, when "boys" kill their mothers, children, strangers–committing suicide by mass murder–isn’t it time we took the crisis in masculinity seriously? If we care about the parents of Sandy Hook the answer to this question must be yes.

Rob Okun is editor of Voice Male magazine. His new book, “Voice Male: The Untold Story of the Profeminist Men’s Movement,” will be published in January. He can be reached at [email protected].

Would you like to Send Along a Link of This Story? https://womensenewsp.wpengine.com/story/crime-policylegislation/131217/masculinity-question-still-missing-the-massacres

One response to “Masculinity Question Still Missing From the Massacres” 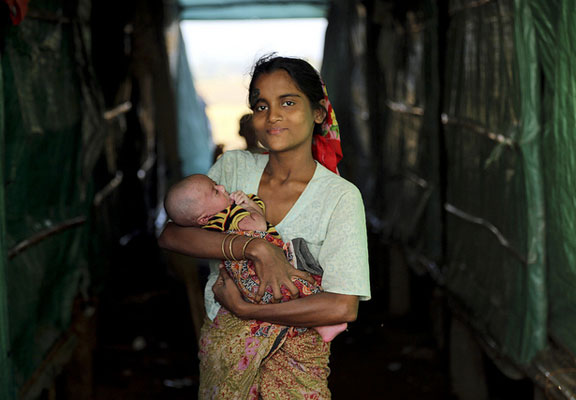 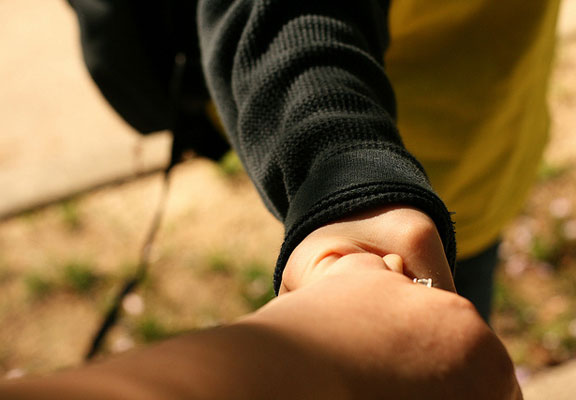