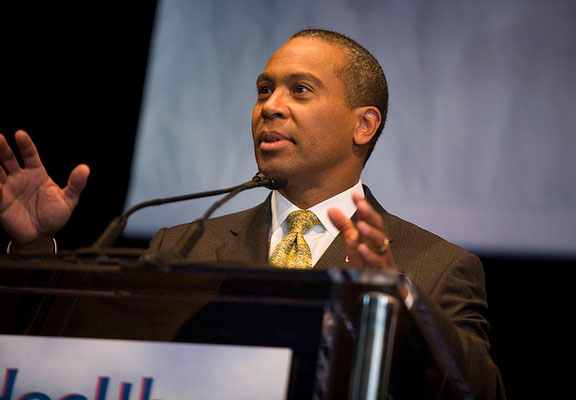 Deval Patrick Is No ‘Governor Equality’ for Judges

Massachusetts Gov. Deval Patrick has been paying female administrative judges less than male counterparts for too long. It’s time to take a look at this invisible social problem in one of the country’s supposedly most equitable states.

In this seemingly progressive place where our liberal politics are routinely mocked by other states as too far left for even Karl Marx, it’s hard to fathom that women as a class might be experiencing any inequality, much less the kind of blatant discrimination that, if it happened to racial or ethnic minorities, would have people marching in the streets and madly tweeting about the injustice of it all. But the truth, though well hidden, is ugly.

Massachusetts ranks 37th in the nation when it comes to pay equity. Women here take home only 77 cents for every dollar a man makes, even though we’ve had a law on the books requiring pay equity for women since 1945.

Even at the highest levels of justice, things are not equal for women because female administrative law judges in Massachusetts are being paid lower salaries than their less or equally qualified male colleagues. More than ironic, it’s invisibility at its worst because administrative judges work for the executive branch of government, which means Gov. Deval Patrick is their boss, and Patrick has allowed female judges to be paid less than male judges for doing the exact same job. Yet Patrick holds himself out as a political leader dedicated to equality for all.

When a group of female judges told Patrick and his labor secretary, Joanne Goldstein, that the salary of a newly hired male judge was over $20,000 more than that of female judges who’d been doing the same work for years, “Governor Equality” did absolutely nothing.

The case of Judge Kalina Vendetti illustrates the administration’s audacity. A middle-aged woman with impeccable credentials, Vendetti was hired in 2010 at the starting annual salary of $90,000. When she pointed out that she was being paid less than every other administrative judge who had recently been hired, she was repeatedly told it was an error, but after more than three years, there has been no correction.

Then in 2012, a brand new male judge named Michael Williams was hired with a starting salary of $101,500. Judge Williams was also given a premium downtown Boston parking space near his office. His starting salary, without the added value of the parking space, was greater than the salaries of at least three female judges who had many years on the job. Adding in the value of the parking space ($14,000), his total starting compensation package was worth more than that of all female judges doing the same work.

When asked why Williams was being paid so much more than everyone else, Labor Secretary Goldstein stated: “We have to pay him [Williams]; we don’t have any black judges,” according to a landmark civil rights lawsuit filed by a group of female judges, including a friend of mine who was a strong supporter of Patrick and is still stinging from his response to her concerns about pay equity for women.

Gender is apparently invisible even to Goldstein because she said nothing about the fact that one of the judges being paid much less than Williams is a black woman.

In light of Goldstein’s insulting response, Vendetti and her colleagues had no choice but to file suit. They hope not only to recover lost wages, but also to stop the practice of pay inequity for all women. To help them in their quest, state Rep. Tom Calter has introduced legislation that will make equal pay for women more than just empty rhetoric, though it remains to be seen whether other political leaders who claim to give a damn will support the proposal. Vendetti hopes the lawsuit will at least inspire people to hold elected officials accountable with their votes.

Building a more diverse work force is a noble goal, but giving a black male judge a higher salary than more experienced female judges, including black female judges, does not serve the public interest. It mocks core constitutional principles and legitimizes discrimination by denigrating women in robes who enforce the Constitution and do justice for all types of people every day in Massachusetts courtrooms.

The Patrick administration has not only disrespected the importance of pay equity for women, it has ignored the will of the people whose elected leaders voted for a law that requires administrative law judges to be paid the same starting salary irrespective of whether they wear brassieres to work.

And to think, Patrick may one day run for national office and bring his values to bear on an entire country.

Wendy Murphy is a professor of sexual violence law at New England Law|Boston. A former sex crimes prosecutor, Murphy has written numerous law review and pop culture articles on violence against women and children. Her first book, “And Justice for Some,” was released in hardcover in 2007 and came out in paperback earlier this year.

Would you like to Send Along a Link of This Story? https://womensenewsp.wpengine.com/story/equal-payfair-wage/131203/deval-patrick-no-governor-equality-judges 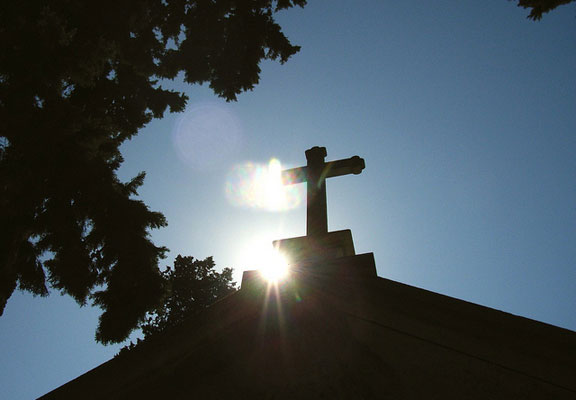 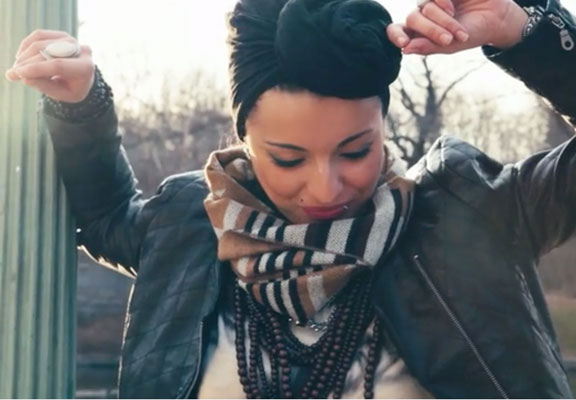