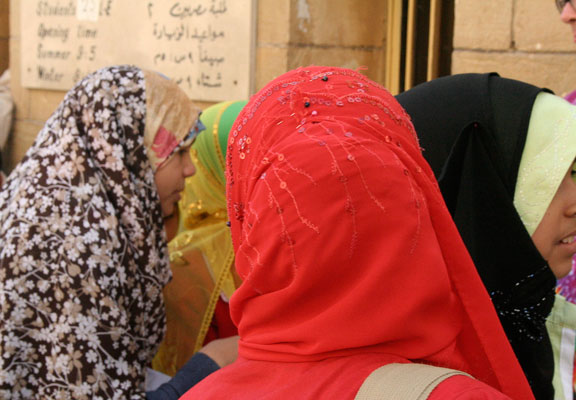 After the death of 13-year-old Suhair al Bata’a this summer, an intensive awareness campaign about the hazards of FGM/C reached into 11 governorates across Egypt. But advocates say the battle against a practice dating back to the age of the Pharaohs will take time and persistence.

The girl, only about 10 years old, had been rushed to Manshiet el Bakry Hospital‘s emergency room in the capital, suffering massive blood loss. Eldeen, still in training, said she was confused by the girl’s life-threatening injuries.

“I didn’t know what had happened because we don’t practice FGM/C in my family . . . It’s not taught in medical school . . . She was unconscious and we had to give her [several] blood transfusions. I think she was given six bags of blood. She was going to die and her mother [kept] crying about her hymen,” recalls Eldeen. “I couldn’t stay in the emergency room. I had to leave. I was crying.”

FGM/C, also known as female circumcision, has a long history in Egypt. She says the practice came from Ethiopia during the Pharaonic era. In 2007 the practice was outlawed after the death of a 12-year-old in Minya. Nonetheless, the vast majority of women between 15 and 49 have endured the procedure. A 2008 Egyptian Demographic and Health Survey (DHS) of women married at least once puts the estimate at 91 percent.

The procedure usually involves cutting off the clitoral hood, clitoris and some or all of the labia. Sometimes the wound is stitched together, leaving just a small orifice for urination. Many here see it as a tenet of Islam, despite widespread debate among Muslim scholars on the topic. Others treat the procedure as a “coming-of-age” milestone that ensures their daughters will not be promiscuous in a country that stigmatizes premarital sex, particularly for women.

The issue flared up in the media over the summer after 13-year-old Suhair al Bata‘a died undergoing the surgery in a hospital northeast of Cairo. The family’s lawyer said a health report showed the teen died of “a sharp drop in blood pressure resulting from shock trauma.”

The practice might be illegal, with fines and jail time mandated by law, but few have been prosecuted. Before, many sought out village midwives, known as dayas, but nowadays Egyptians are turning to modern medicine. Experts say families believe their daughters will be safer under the care of doctors, and medical professionals are all too willing to provide their services for a fee.

In response to Suhair’s death, the nongovernmental Coalition Against FGM/C launched the Kamla (Complete) campaign in June. The campaign included workshops, public information sessions and summer programs hosted in 11 governorates across Egypt.

Eldeen, the project coordinator, says her team’s aim is to challenge the status quo and give girls bodily autonomy.

“[FGM/C] is accepted because it is a tradition that people think benefits girls,” she says. “If you want to change things, you have to change how a person thinks. This has nothing to do with her health. We have to protect their bodies. They’re young girls; they can’t protect themselves, so we have to prevent this kind of violence.”

The program also seeks to give women affected by FGM/C a safe place to talk about what is often a painful and risky procedure that can result in permanent scarring, infections, cysts, infertility, complications in childbirth and pain during intercourse.

Although 23-year-old Mona (not her real name) spends most of her time working on the coalition’s finances as an assistant, she truly shines center stage at Kamla workshops where she speaks to children and teens of both sexes about FGM/C. Usually her audience is reluctant to speak about such a personal topic until Mona shares her own story.

“I was 8 or 9. I lived in a very poor area. My family brought a daya and she cut me. [Afterward] I stayed in bed for a week and a half because I was so small and bled so much,” Mona says.

She got involved with the coalition after attending a talk hosted by Eldeen. Not wanting her three younger sisters, aged 15, 8 and 5, to undergo the same ordeal, she spoke up, and convinced her mother that FGM/C had nothing to do with preserving a girl’s honor or Islam.

“Working for the coalition gave me more confidence. I feel better now that I have an understanding of what happened to me and how to overcome it,” Mona says.

So far, Kamla’s message has reached hundreds of government workers, nongovernmental organizations, educators, health advocates and religious figures, in addition to over 2,300 children and families. The Kamla campaign has also made a mark online, with more than 169,000 users viewing its Facebook page or the coalition’s videos.

Journalist and author Shereen El Feki say similar movements to curb the practice have been around for decades. But it was in 1994 that the government of deposed President Hosni Mubarak began to give real backing to national anti-FGM/C campaigns with the help of numerous international and domestic nongovernmental organizations. In her 2013 book “Sex and the Citadel,” which examines sexuality in Egypt and the Arab world, El Feki describes some gains for campaigners.

According to research she cites in her book, almost every Egyptian woman over 45 has been circumcised, but among teens between 15 and 17 that figure is lower at 80 percent. The numbers are lower still when it comes to wealthier or urban residents as well as families with mothers with high school or post-secondary education. Some even predict the national average will fall to 50 percent among 18 year olds over the next 12 years or so.

“Until we have the latest DHS figures . . . it’s hard to tell? national trends. But certainly evidence up to 2011 showed that FGM was decreasing substantially in certain populations,” El Feki said an email interview. But in her opinion, FGM/C will remain prevalent until Egypt‘s cultural paradigm shifts.

“The forces that drive FGM are deeply rooted in society, which is why it takes so long to make a dent in the practice. I would argue that FGM is one of the few subjects related to women’s sexuality that is not taboo in Egypt,” she said. “For many women in Egypt, circumcision is a point of pride, not a shame to conceal.”

Would you like to Send Along a Link of This Story? https://womensenewsp.wpengine.com/story/genital-mutilation/131220/anti-fgm-campaigners-mark-progress-in-egypt 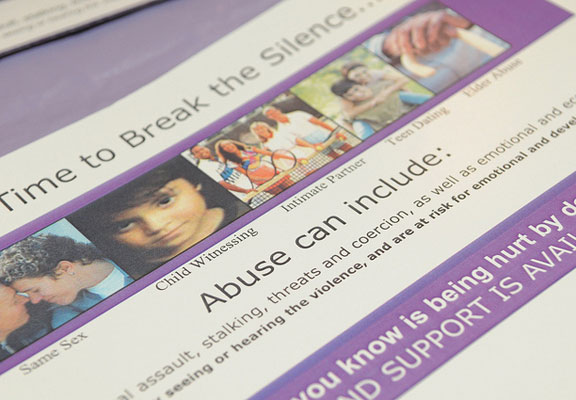 In Domestic Violence, No Incident Is Too Minor 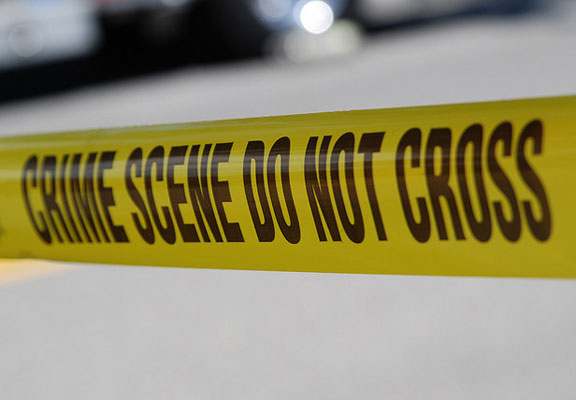