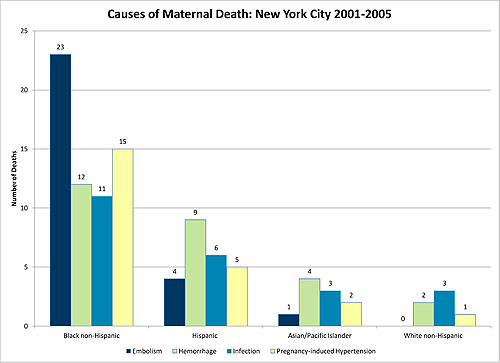 On Nov. 13 Rita Henley Jensen, Women’s eNews’ founder and editor in chief, appeared at the New York City Government Committee on Health hearing to share our findings on New York City’s high maternal mortality rates. This is a copy of her testimony.

Thank you so much for giving me an opportunity to share with this committee what Women’s eNews’ team of investigative journalists has determined about the crucial issue of African American maternal mortality and maternity care for all women in New York City.

I am Rita Henley Jensen, editor in chief of Women’s eNews, a New York-based daily, online nonprofit news service covering issues of particular concern to women. The life and death of all pregnant women and all new mothers is an issue close to our hearts and a major focus of our journalism.

The Women’s eNews team of reporters and editors has worked consistently during the past five years to cover the issues of maternal health nationally and locally. I wish to express enormous gratitude to W.K. Kellogg Foundation for its support of this work and its leadership on maternal and infant health and racial equity.

The maternal mortality rate in the United States is climbing, while around the globe numbers are dropping. The U.S. now has higher rates of mothers dying than any other industrialized nation and is ranked 49th worldwide. Rather than be an example for the rest of the nation, New York City has both a high maternal mortality rate and extraordinarily high rates of African American mothers losing their lives during pregnancy or childbirth.

Akira Eady’s death is one of many that signals deep problems in New York’s care of new mothers and the tragic results. An African American, Akira died shortly after giving birth at Mount Sinai Medical Center in 2007.

Akira’s aunt, Carole Eady, recounted to Women’s eNews that her niece, employed and with private medical insurance, bled heavily after receiving an epidural. She complained of headaches to the hospital staff. Nevertheless, the hospital released her. She was brain dead four days after giving birth.

Less than a year after she died, Akira’s older son, age 2, was savagely beaten to death while with his father. Carole Eady is now raising Akira’s older daughter in her Harlem home. The infant born to Akira is now being raised by that child’s father, also in Harlem.

Women’s eNews has found that Akira’s death is one of many among the city’s mothers, especially African Americans, that signal significant issues in New York’s care of pregnant women and new mothers.

In 2011, the maternal mortality rate of African American women in New York City was 46.5 out of 100,000 births, three times the rate for the city’s white mothers.

The president of the New York Academy of Medicine, Dr. Jo Ivy Buford, told Women’s eNews that with proper care the numbers could be cut nearly in half.

Maternal health experts have told the Women’s eNews team that for every maternal death, there are 50 “near misses,” that is, when a mom nearly dies, a phenomenon best tracked by a hospital’s readmission rates.

These numbers understate the extent of New York’s maternal health problem because the city’s vital statistics include only maternal deaths within 42 days of the end of the pregnancy. Nationally, the Centers for Disease Control and Prevention tracks maternal deaths over a one year period–to record those who die slowly as a result of their pregnancy.

Women’s eNews has asked again and again why so many black women and other non-white mothers are dying or suffering extreme complications.

Our reporters found that the reasons for these high rates cannot be explained by answers most often offered such as genetics, teen pregnancy, obesity, lack of pre-natal care, poverty, pre-existing conditions or low education. The existing data refute these guesses. Women’s eNews’ investigation has repeatedly found that Cesarean sections place women at risk for severe complications: embolisms, infections, and hemorrhages that can lead to death and “near misses.”

A 2010 New York City health department report revealed that 54 percent of the women whose deaths were related to their pregnancies underwent C-sections and only 4 percent of those who died gave birth vaginally. (Twenty-eight percent died while pregnant and 14 were classified as non-applicable.)

The Women’s eNews team was not able to determine if African American women underwent a disproportionate number of C-sections. However, Women’s eNews has found that deaths from embolisms, often related to C-section delivery, are dramatically higher for African American women. Based on data from 2001 to 2005, 82 percent of those mothers who died from embolisms were black non-Hispanic, 14 percent were Hispanic, 4 percent were Asian/Pacific Islander and 0 percent where white. Zero percent.

In the other major categories of the most common causes of maternal death, often related to C-sections, the disparities were also pronounced.

New York must record more data to understand how these disparities could exist in a city with public hospitals, an outstanding network of private hospitals and generous Medicaid.

To begin to save the lives of mothers, the city must begin with transparency. Hospital by hospital data of maternal deaths–including breakdowns by race and ethnicity as well as methods of delivery and causes of deaths–must be made available to the public.

Maternal Mortality Review committees must be permitted to make their findings public.

Only then, with an informed medical community, can the city begin to make its hospitals mother friendly.

Women’s eNews stands ready to report on the transformation.

To View Full-Size Charts from the NY Committee on Health Hearing: 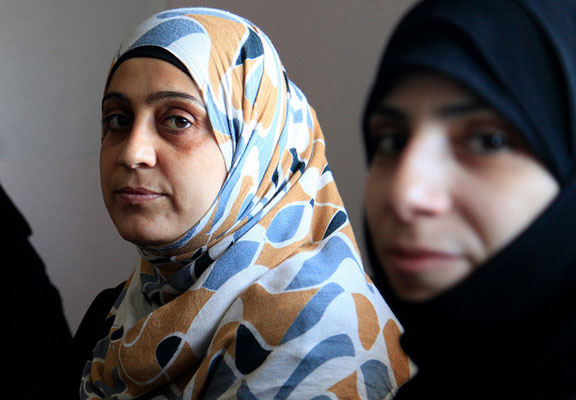 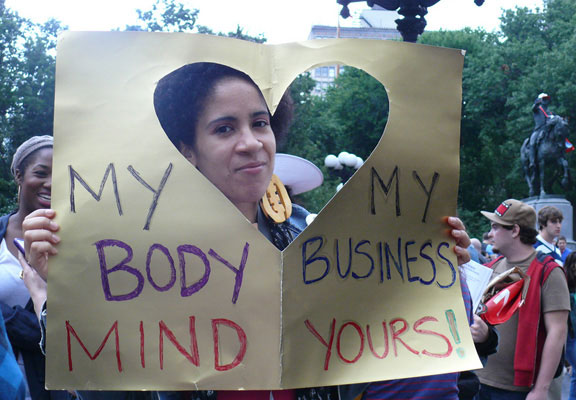