The Environment and Gender Index (EGI), a project of the International Union for Conservation of Nature, monitors women’s empowerment and gender equality in the environmental arena in 72 countries. The scoring system takes 27 variables into consideration. Here’s how nine of the countries stack up. 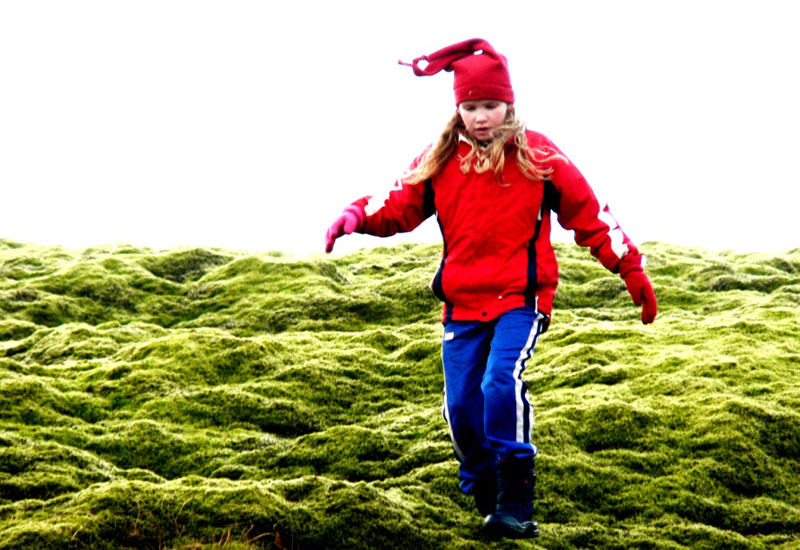 No. 1: Iceland
Iceland was a top performer in most of the EGI categories. Though the country did have lower performance in female managers, senior officials and legislators; country-reporting on the Convention on Biological Diversity and the international treaty Convention on the Elimination of all Forms of Discrimination against Women (CEDAW); and women in COP delegations, national delegations sent annually to negotiate the international climate change convention UNFCCC. 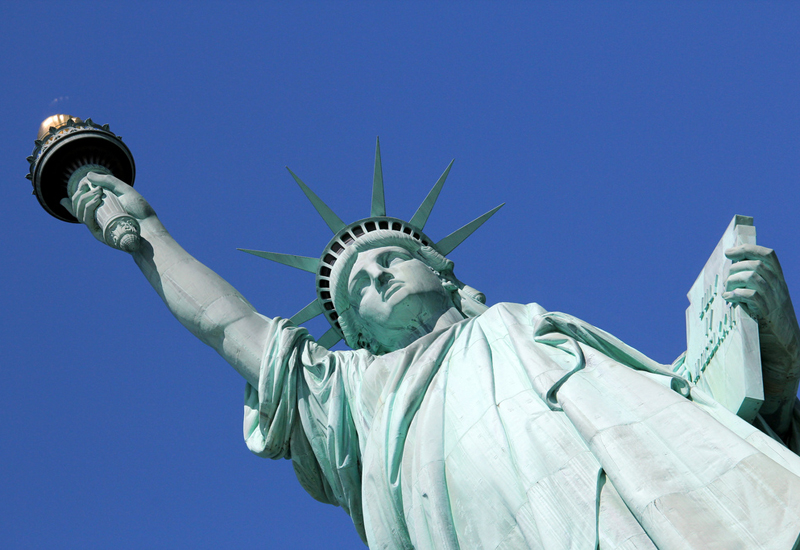 No. 14: United States
"The U.S. ranks relatively high, but not among OECD countries," Rebecca Pearl-Martinez, the EGI's manager, told Women's eNews. In part this is due to its lower performance on women in policymaking positions, equal to Greece and Bangladesh. The U.S. also hasn't ratified CEDAW. 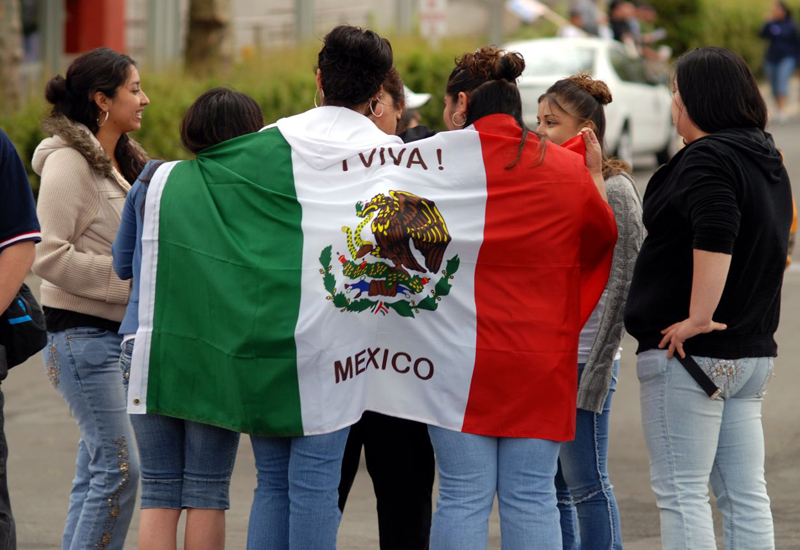 No. 21: Mexico
In Latin America, Mexico ranks much higher on country-reported activities-- the activities that national governments report to the international environmental conventions and CEDAW-- compared to others in region, but it loses points because of the low number of women with bank accounts. 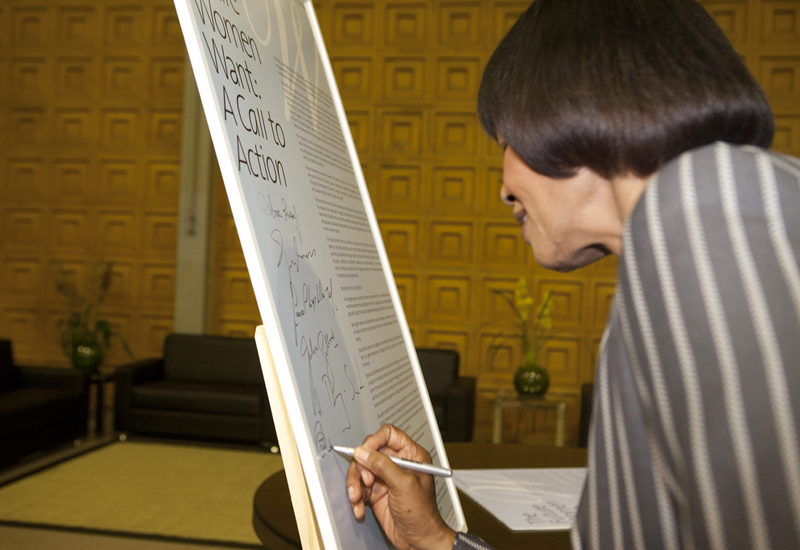 No. 23: Jamaica
Jamaica ranked highest worldwide on female legislators, managers and senior officials, but it was lowest in the region for gender-based rights and participation. Jamaican Prime Minister Portia Simpson-Miller, in this photo, attends the 2012 UN Conference on Sustainable Development. 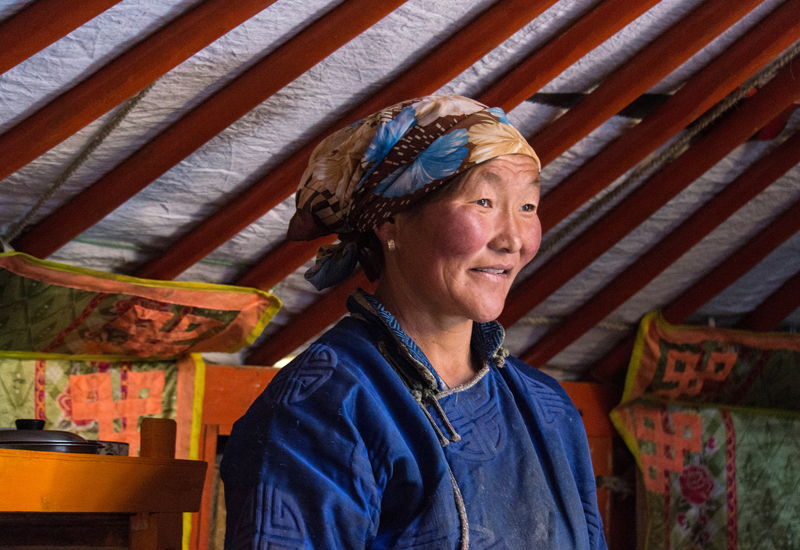 No. 25: Mongolia
The top performer in Asia, Mongolia did extraordinarily well globally. "We want to dig deeper and see what they're doing that we can learn from," said Pearl-Martinez. The country, however, was very low on women in policymaking and the protection of property rights. 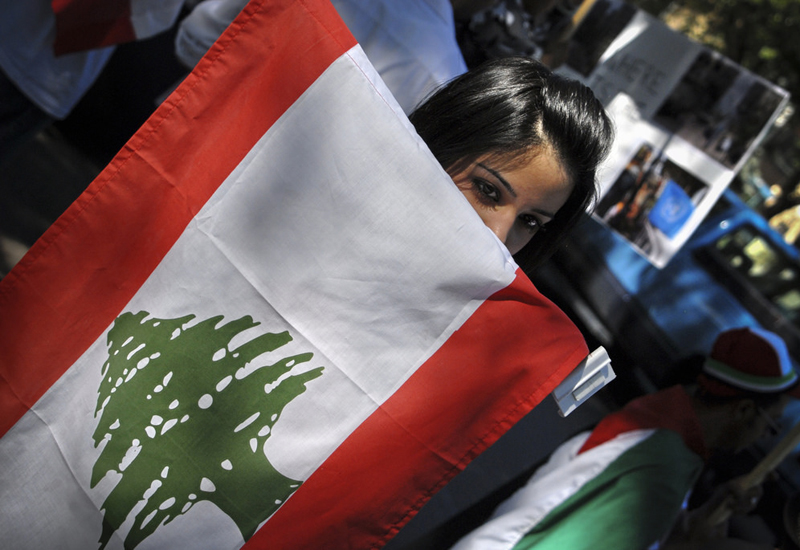 No. 42: Lebanon
Lebanon had the highest percentage of women in COP delegations. However, it also had a low performance for women as legislators, managers and senior officials. 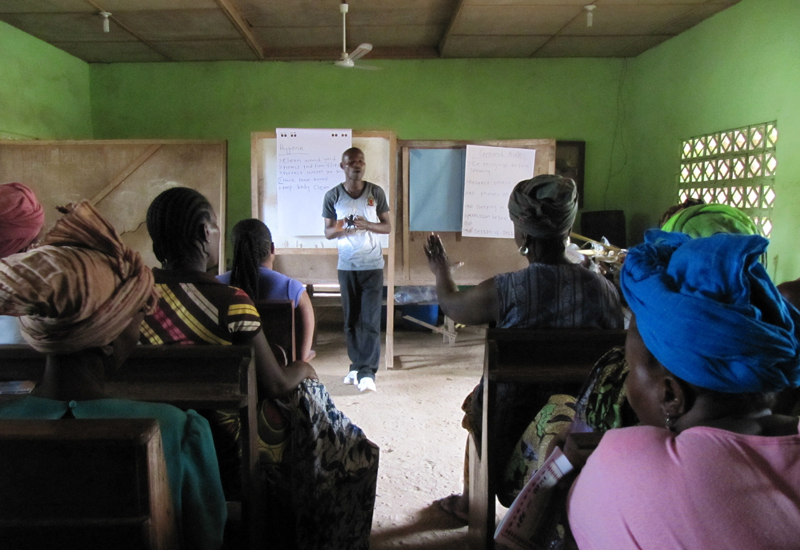 No. 54: Liberia Despite ranking in 54th place, Liberia scored in top tier of women's access to credit, land and property (equivalent to same legal rights as men). These Liberian women are working to be members of a savings and loans group. 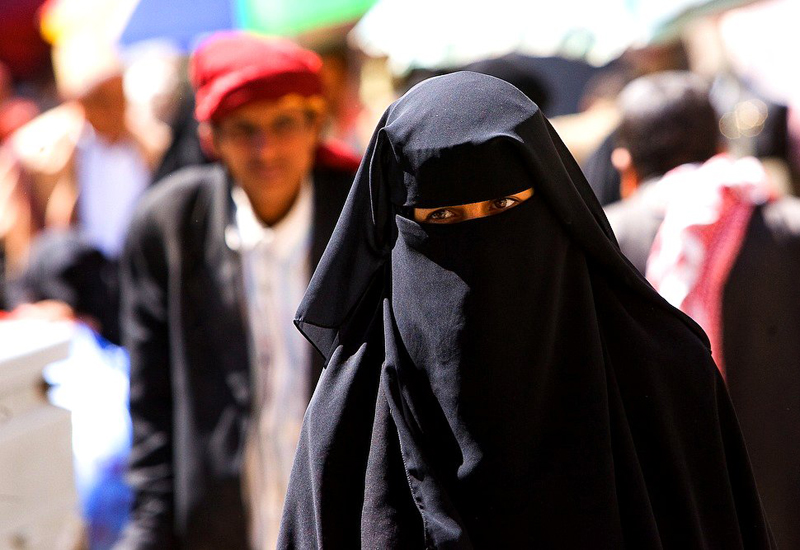 No. 71: Yemen
In the Middle East and North Africa region, Yemen was at the top of country-reported activities. "Obviously someone in the government there is trying to move things forward," said Pearl- Martinez. However, the country was also at the bottom for female secondary education, female managers and the livelihood category in the region. 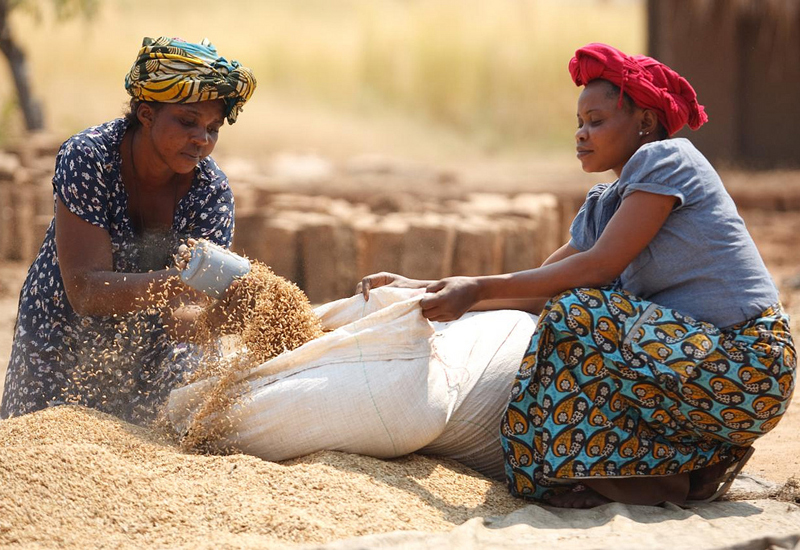 No. 72: Democratic Republic of Congo
Coming in last place on the index, the DRC scored low on all of the EGI's variables, except it was high on forest stock change and equal legal rights and the country has ratified CEDAW.