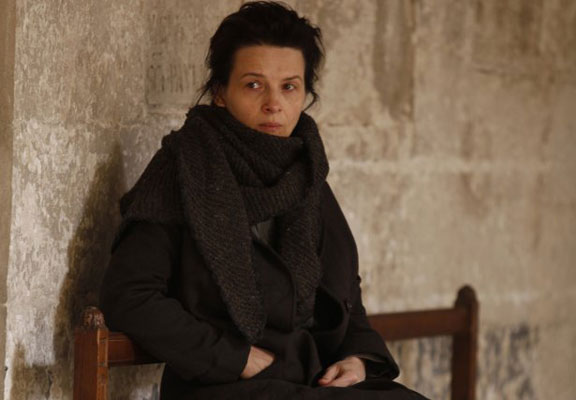 ‘Camille Claudel, 1915,’ about a sculptress confined to an insane asylum, begins the run. There’s also the documentary ‘The Square’ about the Egyptian revolution and ’12 Years a Slave,’ based on a mid-19th century memoir of a free black man.

(WOMENSENEWS)–Repealing repression and breaking away from repressive environments permeate the interesting and timely movies opening during the second half of October.

The lineup begins Oct. 16 with the U.S. theatrical release of a gripping biopic about French sculptress Camille Claudel, who for years languished in an insane asylum. “Camille Claudel, 1915” is a stunning narrative feature about the extraordinarily talented and troubled artist who was the protégé and lover of August Rodin, and the sister of Paul Claudel, the Christian/mystic poet. Deemed mad by her family, the unconventional Camille was confined against her will to a church-run asylum near Avignon, France, where she suffered painful isolation, ennui and paranoia. Portraying Camille during this tragic period of her life, Juliette Binoche beautifully captures the pathos and desperation of a brilliantly creative and highly spirited woman at odds with her milieu. French writer/director Bruno Dumont cast actual asylum patients in the film, giving the stifling environment a discomforting authenticity that heightens Camille’s angst and the audience’s compassion. In French, with English subtitles.

“Paradise,” the first feature from writer-turned-director Diablo Cody, is a light-hearted romp against repression. Following a near-death experience and armed with a huge insurance settlement, Lamb Mannerheim (Julianne Hough) escapes the conservative Christian ethos of her rural Montana hometown and heads for Las Vegas to wash away her abstinence from sin. And we watch her do so, unfortunately, in entirely predictable ways. Hough brings what she can to the part, and she’s supported by the laudable efforts of Octavia Spencer and Holly Hunter. But they are hampered by the banal plot and trite dialogue.

“12 Years a Slave,” on the other hand, is ripe with insight and a rich, if heavy-hearted, plot. The truth-based film is an adaptation of the mid-19th century memoir of Solomon Northrup, a free black man who was kidnapped from his New York home and sold into slavery and, miraculously, managed to regain his liberty. British filmmaker Steve McQueen brilliantly recreates the physically lush and socially horrific landscape of slave-holding Southern plantations. Chiwitel Ejiofor‘s performance as Northrup is already getting Oscars buzz, as is Michael Fassbender‘s turn as a viciously cruel slave owner. But it’s Lupita Nyong‘s stunning performance as young and pretty Patsey, a prized slave, that gets to the guts of what women suffered – and still do – under the intolerable cruelty of human bondage. A must-see!

“Carrie” has been an iconic embodiment of the vengeful spirit of the abused girl/woman ever since she was first portrayed on screen by Sissy Spacek in 1976, with Piper Laurie as her repressively protective mom. Carrie’s back In Kimberly Pierce’s updated version/vision, played by Chloë Grace Moretz, with Julianne Moore as her mom. The film’s decked out with all the bells, whistles, levitation and fire that modern movie technology and Pierce’s fertile mind can provide. And it certainly speaks to current issues of violence in schools. But I’ll stick with Spacek’s interpretation.

“Haunter” is another femme-centric horror thriller. Abigail Breslin stars as a young girl whose onscreen mission is to demystify and defeat the threatening presences in a house haunted by a horrifying past. Some scary, intriguing plot twists and a strong performance by Breslin.

“The Square” is filmmaker Jehane Noujaim‘s of-the-minute documentary about the Egyptian revolution as it unfolded in Cairo’s Tahrir Square, where activists risked their lives to topple an authoritarian, corrupt government and build a new democratic society. Demonstrating in defiance of well-armed authorities, they used social media and videos on YouTube to galvanize the world’s attention to their cause. Noujaim, a Harvard-educated Egyptian who resides in the United States, spent two years on the scene, covering events from the 2011 overthrow of Hosni Mubarak to the ousting of Mohamed Morsi in the summer of 2013. By following four activists – three liberals and one member of the conservative Muslim Brotherhood – she presents different perspectives on what the new Egypt might be and how varying points of view might be accommodated, or not. In Arabic, with English subtitles.

“Blue is the Warmest Color” is the hot film to emerge from Cannes Film Festival this year. Based on Julie Maroh‘s French graphic novel, it is the story of a lustful romance between 15-year-old Adele (Adèle Exarchopoulos) and the older, more experienced Emma, a successful fine artist who sketches her schoolgirl lover in the buff. Directed by Abdellatif Kechiche, who co-wrote the script with Maroh and Ghalia Lacroix, the three-hour film features long, arduous and explicit sex scenes as the strongest bond between the two women, who struggle hard and ultimately unsuccessfully to find common ground other than in bed and on the canvas. The film is controversial. It’s deemed exploitative by many lesbians and feminists. Others feel it personifies the quest for meaningful human contact. I’ll let you be the judge. In French with English subtitles.

In “Wilde Salome,” Al Pacino dons the writer/director’s hat as he documents the making of his own filmed version of Oscar Wilde’s iconic femme-centric drama “Salome.” In preparation and throughout rehearsal, Pacino delves deeply into the brilliantly unique character of Wilde and his provocative views on politics, religion and sexuality. This documentary is a fascinating look at the creative process, focusing on Pacino’s self-discoveries and on the evolving insights of emerging star Jessica Chastain as she embodies Salome. This is full-on Pacino; he isn’t just phoning it in. Neither is Chastain.

“In the Name Of . . . ” is a compassionate, angst-filled and provocative drama from Polish filmmaker Malgorzata Szumowska. It’s about a young Catholic priest who’s trying to repress homosexual urges that are counter to his religious commitment but are made all the more immediate by his residency as a counselor in a home for wayward boys in a rural — and homophobic — Polish town. With news items about youths abused by priests continually surfacing in the media, the release of this film, with its particularly moving performance by Andrzej Chyra, is well-timed and significant. It’s in Polish, with English subtitles.

Would you like to Send Along a Link of This Story? https://womensenewsp.wpengine.com/story/arts/131017/repression-runs-the-gamut-in-late-october-films 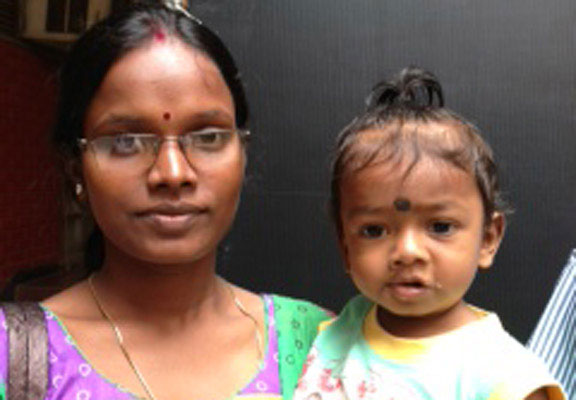