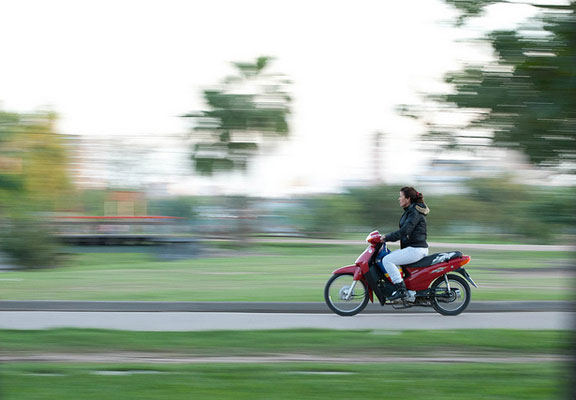 As the Affordable Care Act gets close, younger Americans are being courted by both sides of the debate. Precarious finances–rather than opposition to paying for older people’s health care–could stop many from signing up.

(WOMENSENEWS)–Younger Americans turned out in force to elect President Barack Obama but are they going to accept or reject the Affordable Care Act, his signature piece of legislation?

Under health reform all Americans will be required to obtain health insurance or pay a penalty of $95, or 1 percent of their income, whichever is less, in 2014. Penalties will increase to $695 or 2.5 percent in 2016.

If large numbers of healthy, young people opt out of coverage by paying the penalty, they could cripple health care reform, which needs them to offset the cost of providing coverage for older, sicker patients.

States don’t have a minimum number of this age group that they must enroll. But if younger, healthier Americans stay out of the system the financial structure might need a major rehab, with the possibility of such things as higher premiums down the line.

Starting in 2014, health insurance plans can’t refuse to cover a person or charge her more because she has a pre-existing condition, such as cancer, diabetes, heart disease or stroke, diseases that are very expensive to treat because patients may live for decades with these maladies. For example, the American Diabetes Association estimates that people with diagnosed diabetes incur an average medical expense of about $13,700 a year.

That’s why it is important that young people who use little or no health care services enroll in the insurance plan to offset people with pre-existing conditions who need expensive, ongoing treatments.

Factions on both sides of health reform are addressing this fact and trying to reach the 19 million people in the 18-to-30 age group without coverage.

Opponents of health reform, such as the National Council for Public Policy Research, claim that young people may be better off paying the fine and going without coverage because they face little risk of large health care expenses.

On average, about 80 percent of an individual’s lifetime health care expenses occur after age 40, noted the center, a Washington-based communications and research foundation that supports free market solutions to public policy questions.

Moreover, young people’s risk of incurring huge expenses for a life-threatening disease like cancer is low: the incidence of cancer among 20-to-24-year-olds is 0.04 percent and 0.06 percent among 24-to-29 year olds.

As a result, the center predicted that about 3.7 million childless singles, ages 18 to 34, could save at least $500 by foregoing insurance on the exchanges in 2014.

Proponents are emphasizing the preventive health services young people will receive when they sign up for a plan through the new exchanges, which will open Oct. 1.

“One out of six young Americans has a chronic condition, such as diabetes or asthma that requires ongoing care,” said Christina Postolowski, a senior policy analyst at the Washington-based Young Invincibles. “Americans under 30 have more emergency room visits than any other age group except those over 75.”

Postolowski, whose group provides information to young people about health care, jobs and economic opportunity, added that health insurance is a “good deal” for young women, who use more health care services than men.

The Affordable Care Act covers contraception and screenings for domestic violence and sexually-transmitted diseases. Insurers are prohibited from charging women higher rates for such gender-specific services.

“Pregnancy is no longer considered a pre-existing condition, which is important because many women start families in their 20s,” Postolowski said in a phone interview.

An April report from the Office of Women’s Health, part of the Department of Health and Human Services, estimates that in the next two years, 13 million women will gain insurance coverage. The same report predicts that 47 million women will be eligible for preventive health care services without co-pays.

Only 27 percent of young, uninsured adults are aware of the new health insurance marketplaces, found a survey released Aug. 20 by the New York-based Commonwealth Fund, a private foundation that supports independent research on health policy reform.

To spark enrollment, the Young Invincibles is conducting an extensive outreach campaign that included an 18-city tour this summer. Two weeks ago, the organization and the Health and Human Services Administration announced a contest to develop videos to encourage younger Americans to sign up.

Minnesota, one of 16 states building its own exchange, uses humor to point out in social media that having insurance can be useful when young people suffer accidents. In a video, folklore hero Paul Bunyan is injured in water skiing and toboggan accidents and is bitten by a beaver, showing how even the strongest, most physically vital person can need medical help.

To discourage young people from signing on, Freedom Works, a nonprofit in Washington that recruits, trains and mobilizes volunteer activists to fight for less government, lower taxes and more freedom, has created an “Obamacare draft card,” a photocopy of the draft card that many young men used in the 1960s to show their opposition to serving in the Vietnam War.

Advocates for low-wage workers, meanwhile, are calling on employers to boost wages and offer benefits to enable young people to pay premiums.

Precarious finances, rather than opposition to paying for older people’s heart attacks and strokes, will prevent many young people from signing up, said Daisy Chung, executive director of the New York-based Restaurant Opportunities Center-United, which was founded to help restaurant workers displaced by the World Trade Center attacks on Sept. 11, 2001, and now has affiliates in six states and Washington, D.C.

“Eighteen to 30-year-olds are the vulnerable generation,” she said in a phone interview.

“The ever-growing burden of student debt and the lack of good jobs with benefits make it impossible for many young people to afford premiums.”

About two-thirds of the class of 2011 had college debt with a balance equivalent to about 60 percent of their annual income, the Joint Economic Committee of Congress reported in April.

More than half of all new jobs created in the United States since the 2008 recession have occurred in the low-wage sectors of restaurants, retail and travel that rarely provide health insurance or other benefits, the committee noted. Women are in the majority of many of these work forces.

“Many young people like our members consider themselves fortunate if they can put food on the table, let alone purchase health insurance,” Chung said. “Our survey of over 4,300 restaurants across the United States in 2011 found that 90 percent of workers do not receive health insurance through employers.”

The Affordable Care Act has many features that will make it possible for financially insecure young people to obtain insurance, said Postolowski of the Young Invincibles.

“More than 3 million previously uninsured young Americans have joined their patient’s health insurance plan and will be able to remain on the plan until age 26,” she said.

Postolowski estimated that a woman who earned $22,000 a year would pay no more than 5.9 percent of her income, or about $1,300 a year for premiums.

Still another 8 million uninsured 18-to-34-year-olds could receive insurance if the states expanded Medicaid, a program that covers individuals earning about $15,300 a year.

The Commonwealth Fund warned that as many as 25 states may not expand Medicaid eligibility though, potentially leaving millions of young adults without coverage. Eighty-two percent of adults ages 19 to 29 who were uninsured for a time during 2012 lived in low- or middle-income households, noted the fund’s Aug. 20 survey.

Would you like to Send Along a Link of This Story? https://womensenewsp.wpengine.com/story/health/130903/young-invincibles-jingle-keys-health-reform 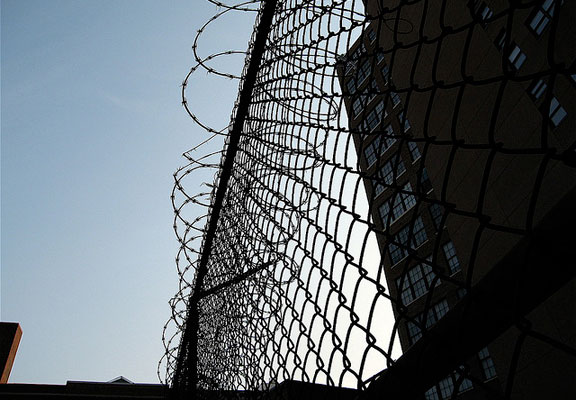 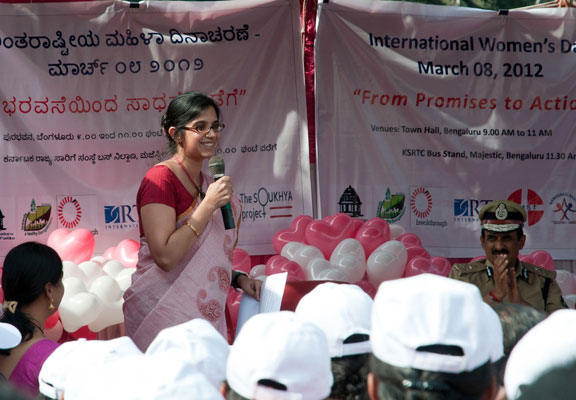 In India, Daughters-in-Law Encouraged to Speak Up