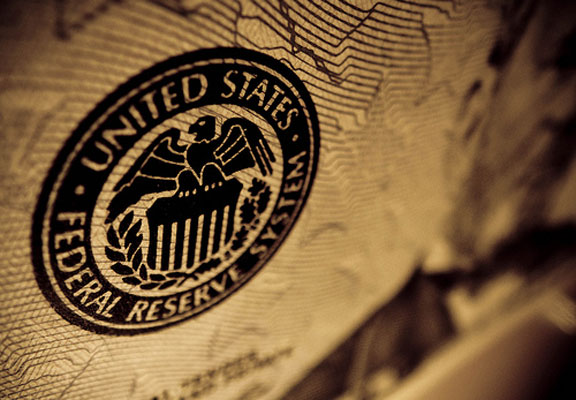 Yellen Fans Urge Obama to Choose Her for Fed Chief

Economists are signing a letter to Obama supporting Janet Yellen as Fed chair. “The catalyst for me was all the media attention to Larry Summers,” said Heidi Hartmann, who is co-organizing the lobbying effort.

The Institute for Women’s Policy Research opened an online platform for the letter on Sept. 8 with 14 signatures. By Sept. 11, it had garnered 341 more for a total of 355 signatures.

“The catalyst for me was all the media attention to Larry Summers, which often seemed to read as if it came directly from some sort of campaign being organized on his behalf, presumably by friends of Mr. Summers,” said Heidi Hartmann, founder and president of the Washington-based Institute for Women’s Policy Research, a research and policy advocacy group. “The time table is relatively quick since it has been widely thought that a decision could be forthcoming in a matter of weeks.”

Hartmann has spearheaded the letter along with Joyce Jacobsen, dean of social sciences and professor of economics at Wesleyan University in Middletown, Conn.

Signatories include the Nobel Prize-winning economist Joseph Stiglitz and Alan S. Blinder, who held Yellen’s current seat as vice chair of the Federal Reserve System from June 1994 until January 1996.

Summers, Treasury secretary in the Clinton administration and former president of Harvard University, is favored by the current administration, The Washington Post reported Sept 4.

Summers’ critics say he paved the way for the financial crisis of 2008 by delaying passage of derivative regulations during the 1990s and supporting the Clinton-era overturning of the Glass-Steagall Act that keeps banking activities separate and preventing a “too big to fail” scenario.

Gender is a high-profile factor in the race since Yellen would be the first female Fed chief.

National Organization for Women President Terry O’Neill reminded readers of comments Summers made in 2005 about women’s innate ineptitude for math and sciences in an editorial for The Huffington Post on Sept. 5.

In a conference regarding women and minorities in science and engineering, Summers offered possible explanations for the low number of women scholars in STEM fields that included women’s inability to pursue a demanding career while also pursuing domestic or maternal duties and lack of mental strength. As a result of these controversial remarks, Summers resigned as president of Harvard University a week before a likely no-confidence vote.

The pro-Yellen letter avoids criticizing Summers and concentrates on the merits of Yellen, whose resume includes membership in the Board of Governors on the Fed, chair of the Council of Economic Advisors during the Clinton administration, and later, vice chair of the Fed.

Reshmi Kaur Oberoi is an editorial intern with Women’s eNews and is a New York –based freelance journalist. Follow her on Twitter @ReshmiKO

Would you like to Send Along a Link of This Story? https://womensenewsp.wpengine.com/story/economyeconomic-policy/130911/yellen-fans-urge-obama-choose-her-fed-chief 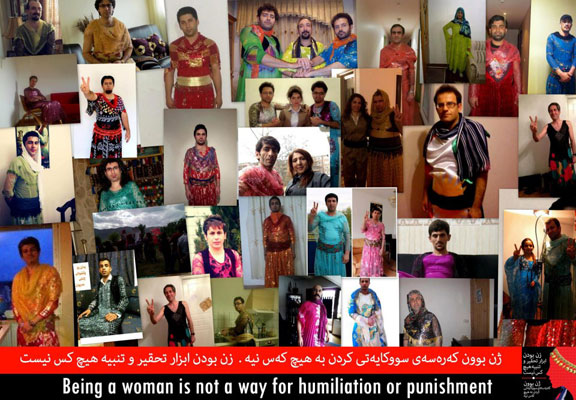 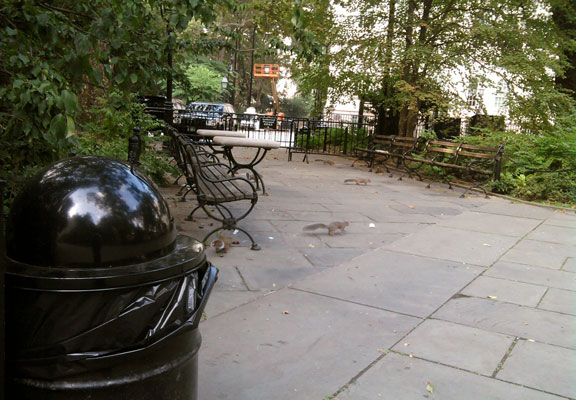