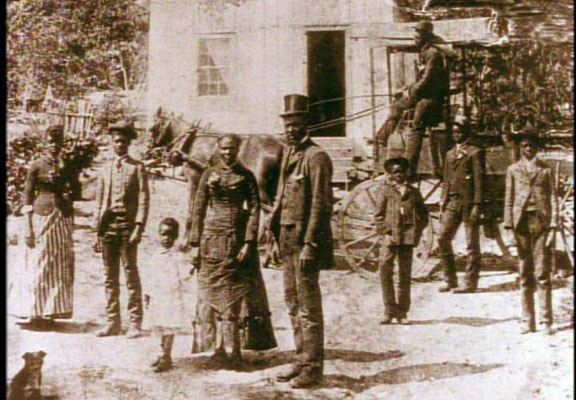 In 1850, entrepreneur Nancy Gooch, center, bought the freedom of her only son and his wife, who were living as slaves in Missouri. She did it with savings from sewing, cooking and laundering for California miners.

Not so instructive really. California women have been leaning in long before Sandberg arrived here in 2001.

California‘s rich history of powerful women making significant contributions began in 1849. That’s right. A West populated with hookers and housewives pining away in a dusty mining town for some sheriff or cowboy to save them is flat out wrong.

That trope is simply a male fantasy ingrained into American collective conscious through Hollywood westerns and dime-store pulp fiction. Sure, California hookers and housewives did their part, but they were far outnumbered by the women grabbing more important and enterprising roles.

In many cases, women in 1849 were making more money than their male counterparts who were digging for gold in the American River.

The roots of empowered California women go deep, growing out of several historical factors present upon statehood in 1850. First, the gender ratio was out of whack; the gold rush brought 300,000 people to California between 1848 and 1855; only 8 percent of women. This gender imbalance of 15:1 did more than make women a scarce commodity. It made them powerful.

When nearly every other state and territory in America (and the world) had laws constricting women’s rights, California created laws to free women from constraint.

In addition, California‘s first divorce law in 1851 allowed for divorce if either party was guilty of impotence, adultery, extreme cruelty, desertion or neglect, habitual intemperance, fraud, or conviction for a felony.

Of course, the plaintiffs were invariably women, whose scarcity afforded them a great deal of social power. Divorces were granted freely and looked upon favorably. No wonder. Women wanted better choices and men wanted the few women around freed up so they might have a fighting chance to court them.

Another important factor in California women’s empowerment was its establishment as a free state. Slavery was outlawed upon statehood, creating an unusual economic playing field right from the beginning. Every man (and woman) had to work for themselves, unlike in the rich plantation culture fostered in the South and the class-stratified Northeast.

These factors, along with the remote frontier of early California, which removed women from family and familiar traditional expectations, allowed women to thrive.

The sheer necessity and demand required in building up the new, fast-growing society in California gave the most savvy and intelligent women meaningful opportunities as entrepreneurs running their own restaurants, hotels, and stores, making clothes, washing laundry, selling books, writing, and running presses.

Fast-forward to 2013. As states around America are restricting women’s rights, California still fosters a culture that nurtures women. In fact, it’s California culture itself that creates powerful women, by protecting and encouraging women’s contributions, influence and independence with laws and social constructs created long ago.

Sheryl Sandberg wouldn’t stand a chance at running an $80-billion company from her childhood town in North Miami Beach, Fla., and Marissa Mayer would’ve never been selected to head Yahoo from her childhood farming town of Wausau, Wis. The same is true of Carly Fiorina (Hewlett-Packard), Meg Whitman (Ebay and Hewlett-Packard),
Safra Ada Catz (Oracle) and Anne Sweeney (Disney). They all came to California looking for opportunity.

A recent study by University of California Davis about California female business leaders complains that, “women still hold fewer than 1-in-10 of the highest-paid executive positions and board seats.”

But the study misses the point. California women don’t measure their power and value by how many millions we make, but by how much collective power and freedom we hold in society. Freedom to choose our jobs. Choose our husbands. Choose when to start a family. Where we live. And whether to “lean in or out.”

As it stands, California now has a 1:1 gender ratio, but it also has two female senators, five female representatives, 32 female state legislators, and over a million female-owned businesses.

Women are 46 percent of the California labor force with nearly the lowest wage gap of any state (85 cents for every dollar earned by men).

It’s the highest-ranking state according to NARAL Pro-Choice America for access to contraception and abortion services. Not only is the right to choose included in the California constitution, other smaller measures are included to ensure that women have control over reproduction. For instance, health insurers are required to cover contraception and emergency rooms must offer emergency contraception to victims of sexual assault — two requirements not mandated by any other state.

The spirit of California is aimed at giving women power in the bedroom and the boardroom, as seen in Resolution 62, which passed the legislature last month. It encourages and urges equitable, diverse gender representation on corporate boards in every publicly held corporation in California. Granted the resolution has little enforcement, but continues a long tradition of California laws valuing and empowering women.

Sandberg and Mayer and all the other countless women who’ve come to California looking for greater opportunity should thank our early female pioneers for their fortune. They arrived in California, tasted freedom and became true California women, leaning in and out as it suited them.

“Woman is beginning to awaken to her true position…it is her province and privilege; and surely in California she can see there is work to be done.”

Wendy Voorsanger is a native California writer who began her career in the Silicon Valley chronicling pre-Internet technology trends and innovations for newspapers, magazines, and Fortune 100 companies. She has written for The San Francisco Chronicle, The Marin Independent Journal, Hunger Mountain, Numero Cinq, and Outdoor Magazine. She has completed her debut novel about women’s sexuality on the frontier of the California gold strike days, see www.wendyvoorsanger.net.

Would you like to Send Along a Link of This Story? https://womensenewsp.wpengine.com/story/our-history/130923/women-in-california-wrote-the-book-leaning-in 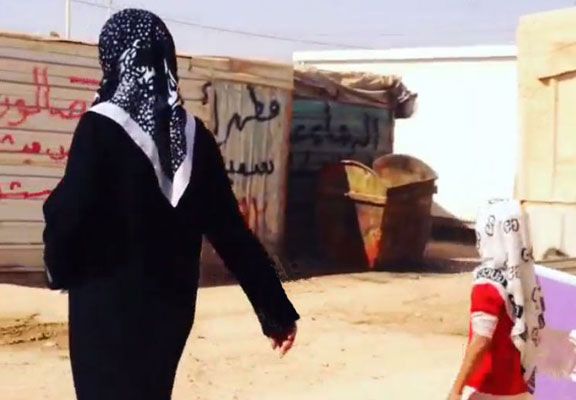 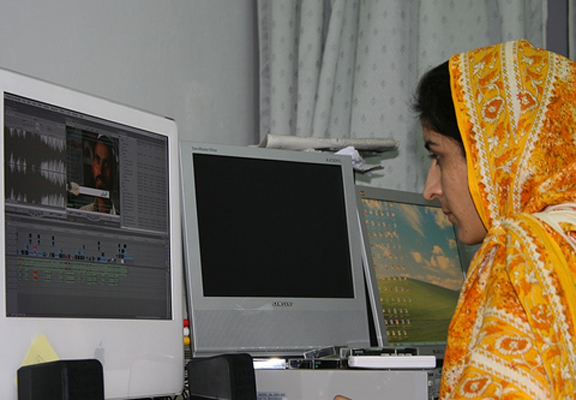