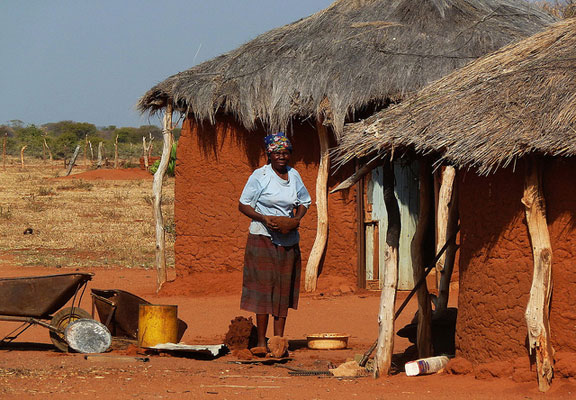 Four sisters won a court of appeals case to inherit their father’s property in Botswana this week. But author Sushmita Banerjee was killed in Afghanistan by suspected Taliban militants.

Edith Mmusi and her three sisters won a court of appeals case to inherit their father’s property in the Ngwaketse district of Botswana, reported Malawi’s The Maravi Post Sept. 3. The unanimous judgment is contrary to previous rulings when male relatives were automatically entitled to the fiscal possessions of departed family members. Mmusi’s brother had been vying for the property despite never having lived there. Justice Letedi, who wrote the court’s decision, cited previous gender-discriminatory laws as outdated.

The Royal Bank of Canada, the nation’s largest lender by assets, extended the country’s lead in appointing women to corporate leadership roles by announcing Kathleen Taylor as its first chairperson, Bloomberg reported Sept. 5.

Terry Earsing, who worked at a Wal-Mart store in Hamburg, N.Y., has been fired for posting derogatory comments online about Muslim women, the U.K.’s Daily Mail reported Sept. 5.

Justin Lee, a 28-year-old socialite in Taiwan, has been sentenced by the panel of judges at the Taipei District Court to a total of 22 years and four months in prison on nine counts of non-consensual sex and 15 counts of privacy violation for filming himself having sex with multiple women, including celebrities, Singapore‘s The Strait Times reported Sept. 4.

Michael Sylvester Williams Jr., 24, was sentenced to nine months in jail for taking pictures of two women and outraging the modesty of three women in backpackers’ hostels in Singapore, The Strait Times reported Sept. 4.

The Islamic-administered Gaza received a proposal from the more moderate neighboring West Bank to amend a law denying women’s right to divorce without the consent of their husbands, Palestine-based Al Monitor reported Sept. 3.

Diana Nyad, 64, completed the first ever swim from Florida to Cuba, without a protective shark cage, CNN reported Sept. 4.

Suspected Taliban militants in Afghanistan shot dead Sushmita Banerjee, an Indian author of “A Kabuliwala’s Bengali Wife,” which later became the basis for the 2003 film “Escape from Taliban,” CBS News reported Sept. 5. The killing of Banerjee was the latest in a string of attacks on prominent women in Afghanistan, adding to the apprehension that women’s rights in the country will recede even more after U.S.-led foreign forces fully withdraw in 2014.

Marilia Rodrigues Silva Martins, a pregnant 29-year-old Brazilian, was brutally murdered near Brescia, Italy, last week, The Daily Beast reported Sept. 5. Martins’ body was found Aug. 30 soaked in acid on the floor of the charter airline office where she worked as a booking agent.

Cardiologists said too many doctors are missing crucial signs of heart problems in women in U.K. because many of those at risk were well-groomed and looked healthy, The Telegraph reported Sept. 3.

Female physicians in the U.S. continue to earn less than their male counterparts, with the pay gap widening during the past two decades to more than $50,000 annually in 2010, researchers said, Bloomberg reported Sept. 2.

Victor Svyatski was exposed as the leader of the feminist group Femen, The Global Post reported Sept. 4. In the documentary, “Ukraine is not a Brothel,” filmmaker Kitty Green shows Syvatski’s controversial techniques to gain media attention for Femen, including handpicking attractive women for topless protests.

The family of kidnapper and rapist Ariel Castro, who hung himself with a bed sheet in an Ohio prison, is set to claim his body, NBC News reported Sept. 6.

George Zimmerman’s wife, Shellie Zimmerman, filed for divorce Sept. 5, less than two months after her husband was acquitted of murdering Trayvon Martin and a week after she pleaded guilty to perjury in his case, Detroit Free Press reported.

Malala Yousafzai, the Pakistani teenager shot by the Taliban for promoting education for girls, led a ceremonial opening in England of Birmingham’s new library, the BBC reported Sept. 3.

Life expectancy for women at 50 has improved but the gap between poor and rich countries is growing and could worsen without better detection and treatment of cardiovascular disease and cancers, the World Health Organization said in a study, NBC News reported Sept. 3.

Charlie Christopher Bates was captured near the University of Florida following a police chase, The Tampa Tribune reported. Bates has been charged with a series of sexual batteries and home invasions at apartment complexes near the university on Sept. 6.

Serena Williams smashed her way into the U.S. Open semifinals with a crushing “double bagel” win over Carla Suarez Navarro in the quarterfinals of the New York grand slam, CNN reported Sept. 4.

Would you like to Send Along a Link of This Story? https://womensenewsp.wpengine.com/story/cheers-and-jeers/130906/botswana-oks-inheritance-law-taliban-kills-author 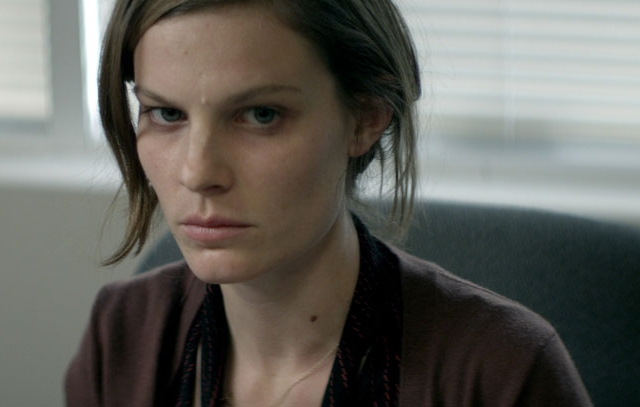 ‘A Teacher’ and ‘Adore’ Focus on Much Younger Men 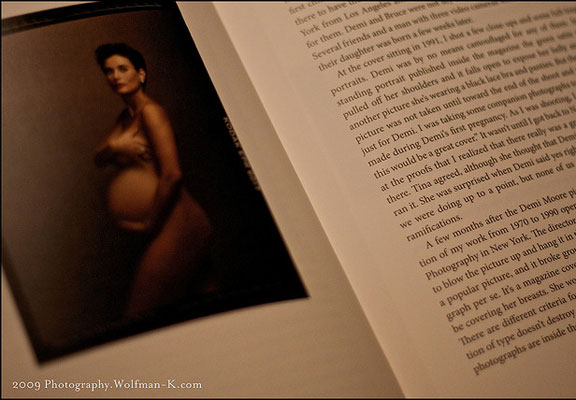