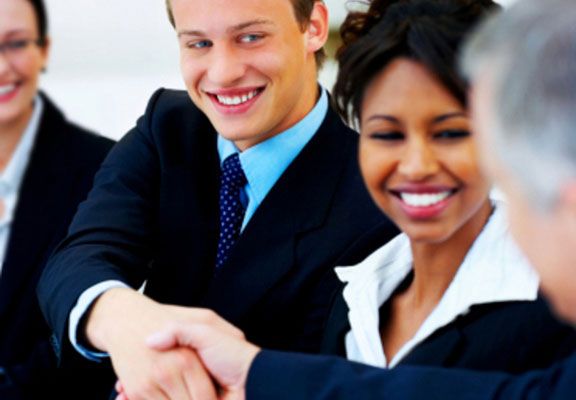 Around the globe, people living in a technological age that values high levels of cooperation, communication and trust say they want leaders with both masculine and feminine traits. That’s a key finding of the best-selling “The Athena Doctrine.”

Credit: thetaxhaven on Flickr, under Creative Commons (CC BY 2.0).

(WOMENSENEWS)–During the struggles of the feminist movement, endless arguments swirled around the concepts of "masculine" and "feminine" and the consequences of thinking about gender in a rigid way. Some people became so sensitive about labels that they refused to talk about the concepts of "male" and "female" and others stumbled to find the right words to use without offending anyone.

But lost among this emotion was any kind of hard data to rely on. Curious about what people felt would make more effective leaders, Michael D’Antonio, my co-author, and I entered into this conversation by discovering that the modern world now favors certain skills and competences over others; many of which are viewed as feminine.

We asked half our sample of 64,000 people in 13 countries to name the traits and values traditionally aligned with men and women. Then we asked the other half to list which traits (without gender) are vital to leadership, ethics and success in business, politics and society.

The results, reported in our book "The Athena Doctrine," proved remarkably consistent from country to country and among the generations. People overwhelmingly identified women as empathetic, flexible, patient, reasonable and collaborative. The top masculine traits, which included rugged, assertive, aggressive, independence and pride, were far less correlated to leadership and solving today’s challenges.

Besides asking for traditional and popular definitions of male and female, we quizzed our sample of the world’s population on both local and world conditions. The results pointed to a lot of concern and worry about the future. Seventy-six percent disagreed with the statement, "My country cares more about its citizens than it used to." Almost as many people – 74 percent – disagreed with the proposition that "the world is becoming more fair." Just over half, 51 percent, disagreed with the idea that "life will be better for my children." And who did they blame for this state of affairs? Fifty-seven percent said, "I’m dissatisfied with the conduct of men in my country."

With our survey, we got people talking about gender differences and the state of the world, and discovered remarkable consensus in countries and states as disparate as China, India, Brazil, the United Kingdom and the United States. Further consensus emerged when they asked whether "the world would be a better place if men thought more like women." Here, 66 percent of people said "Yes." (This figure rose to 73 percent among U.K. citizens.)

When given the chance to identify the attributes of men and women who might lead us to a brighter future, people everywhere loaded their lists with a dozen mainly feminine skills and competencies. Success, they said, belongs to those who are empathetic, expressive, passionate, selfless, patient and flexible. The template included just six masculine qualities, including decisiveness and resilience.

In "The Athena Doctrine" we offer dozens of examples of people who are already succeeding with this new style.

In London, we met Emily Bolton from Social Finance, whose social impact bonds lower future government costs by encouraging private investors to profit through social activism. In one program, investors helped with job counseling to lower the rate of re-offending prisoners below 7.5 percent, the point at which the government saves money.

In Israel we met Maj. Gen. Orna Barbivai, who instituted peacemaking practices at checkpoints by including female soldiers and focusing on de-escalating conflict.

And in Colombia we met Mauricio Facio Lince, government secretary, who is investing two-thirds of Medellin’s municipal budget in youth-oriented services to stem the cycle of violence.

In Peru’s capital city of Lima, issues of rape or domestic abuse are often placed on the backburner, or dismissed altogether. As director of Women’s House, Silvia Loli has taken a stand against this injustice by creating a women’s police unit, which in turn has reduced corruption among officers as women were integrated among the police ranks.

We traveled nearly four times around the world meeting amazing leaders whose sensible and inspiring stories show it’s possible to break through the taboos. The big surprise is that people everywhere are quickly moving past the old divides. Motivated by their worries for the future and driven to find practical solutions, they explain, to borrow from the book’s subtitle, "How women (and the men who think like them) will rule the future."

By the way, Athena was the Greek goddess of wisdom.

Women’s eNews is partnering with the Global Women’s Leadership Summit, taking place this fall. John Gerzema will be speaking at the event.

John Gerzema is the co-author of The New York Times bestselling book “The Athena Doctrine: How Women (and the Men Who Think Like Them) Will Rule the Future” (Wiley, April 2013). All proceeds from the book support The United Nations Foundations’ Girl Up Campaign. Find him on Twitter @johngerzema.

Would you like to Send Along a Link of This Story? https://womensenewsp.wpengine.com/story/leadership/130829/world-ready-male-female-leadership-mix

One response to “World is Ready for Male-Female Leadership Mix” 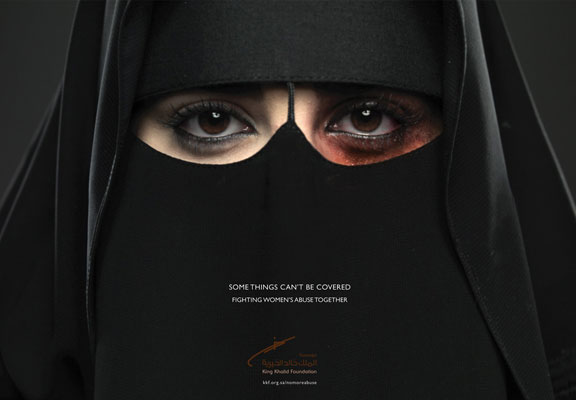