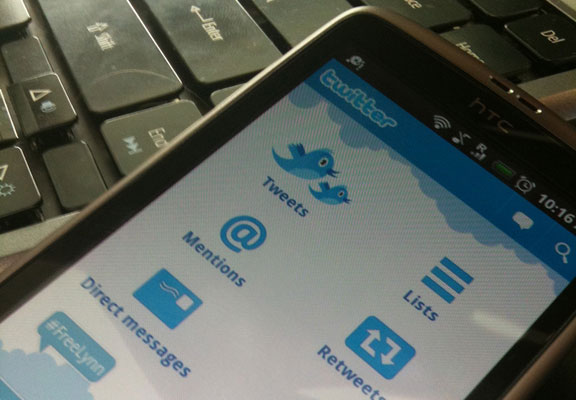 At least five British women have been targeted by online Twitter trolls in the past two weeks. Though initially criticized for its response, Twitter says it’s setting up new ways to crack down on such harassment.

(WOMENSENEWS)– Attacks against British women in the public eye via Twitter continued this week, with two more female journalists targeted with bomb threats, in the midst of a delayed response from the online social networking site.

Journalists India Knight and Laurie Penny are the latest Twitter users to receive such threats, The Guardian reported Aug. 5. Here is one threat Penny received on Aug. 5:

This is the bomb threat I just received. http://t.co/GyVLCdeFBE

In addition to these journalists, at least five prominent female tweeters have recently received bomb and rape threats on Twitter, Metro reported Aug. 5, initially leading to criticism of Twitter’s slow and inadequate response to the attacks and debate over how best to respond. The women include columnist and historian Mary Beard<, Guardian columnist Hadley Freeman, Independent columnist Grace Dent and Time magazine Europe editor Catherine Mayer.

These Twitter threats surfaced about two weeks ago after it was announced that the image of novelist Jane Austen would appear on the forthcoming 10-pound banknote. Feminist campaigner and writer Caroline Criado-Perez successfully pushed for a woman’s picture to be put on the new banknote, and began receiving threats shortly thereafter, including a deluge of hostile tweets threatening to rape and kill her. Similar tweets were sent to member of Parliament Stella Creasy following her public support for the banknote campaigner, The Guardian reported.

A 32-year-old man has been arrested by police in Bristol in connection with threats made on Twitter against Creasy and Criado-Perez, the BBC reported Aug. 7. He is suspected of offenses against the two women, who reported the allegations July 25 and 29.

It is the third such arrest since allegations first surfaced. A 21-year-old man was arrested in Manchester July 28 after Criado-Perez reported the abuse to police, while a 25-year-old man was held by Northumbria police July 30 in connection with the allegations, as well as the threats against Creasy.

In addition to the verbal threats, Creasy also received a tweet of a masked man holding a knife with the message: “I’m gonna be the first thing u see when u wake up,” MSNBC reported Aug. 5.

The women are being targeted online by anonymous abusers called “trolls,” Internet slang referring to those who use provocative language, while posting messages or comments in online discussion forums, blogs, social media, etc. to cause grief to a particular person or group.

In response to heated criticism for its delayed response to these threats, Twitter announced Aug. 3 that it would begin cracking down on harassment, MSNBC reported Aug. 5. The company updated its “Twitter Rules” to clarify that abusive posting would not be tolerated and announced the development in the U.K. of a “report button,” which will allow users to more quickly flag Twitter messages instead of having to fill out a complicated and lengthy form for each Twitter user that’s being abusive, PC Magazine reported Aug. 4. The “report abuse” function is already available on the iPhone app version of the micro-blogging site and should be added to its Android app and the general Twitter.com site “starting next month,” according to PC Magazine. However, Twitter isn’t likely to post the changes it’s making to the service to its counterpart blog for American users.

Additionally, the company announced plans to work with the U.K. Safer Internet Center and to hire additional staff to the teams that handle abuse reports, Mashable reported Aug. 4. The U.K. Safer Internet Center is a partnership of three organizations — the Internet Watch Foundation, Childnet International and South West Grid for Learning — and aims to educate and raise awareness among the general public about online safety.

Against that background, Tony Wang, Twitter‘s U.K. general manager, posted a series of tweets saying abuse was “simply not acceptable.”

Writer and political analyst Zerlina Maxwell said on MSNBC that she recommends that Twitter develops a tighter relationship with law enforcement so that online abusers cannot simply create a new anonymous account when they’re suspended. Yet such solutions could prove antithetical to Twitter’s mission as a promoter of free speech.

In an interview with the Wall Street Journal on Aug. 4, Twitter Chief Executive Dick Costolo promoted Twitter as a protector of more than 200 million people who broadcast their lives, be it love for a new pop song or Tahrir Square protests. But Costolo is aware of the benefits and costs of letting people post on Twitter anonymously. “Doing so enables political speech in countries where political speech isn’t particularly welcome or worse,” Costolo said in the article. “We think that’s really important.”

Police in Britain are continuing their investigation, which was kicked off in response to the initial bomb and death threats through Twitter.

Journalist Penny, who expressed her frustration at having to waste part of her working day reporting the threat, tweeted a screenshot of it and later told followers: “Police are here now and being very helpful. Am being advised to stay elsewhere tonight; have already sorted that out,” The Guardian reported.

Knight meanwhile tweeted: “Very grateful to @metpoliceuk, but officers wouldn’t have to waste their time if @twitter could deal w this crap.”

Would you like to Send Along a Link of This Story? https://womensenewsp.wpengine.com/story/equalitywomen%E2%80%99s-rights/130808/twitter-attacks-against-uk-journalists-continue 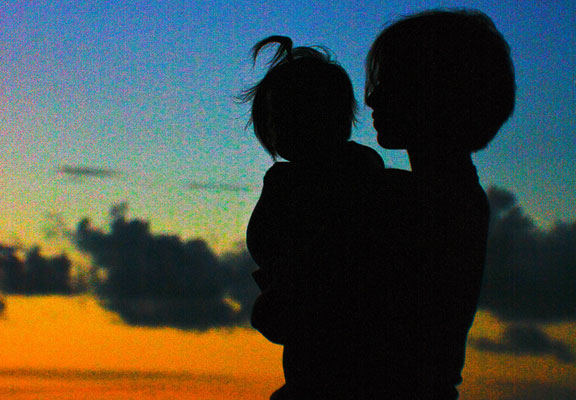