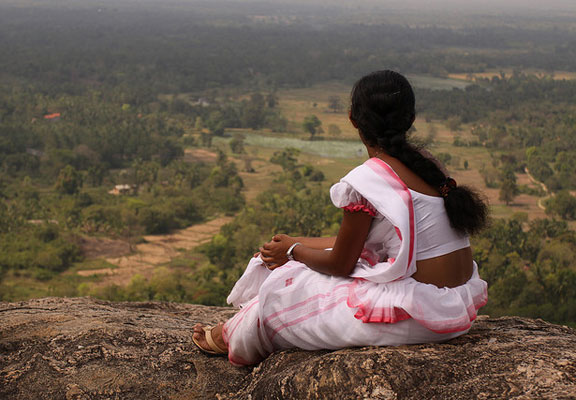 To help more women enter the better-paying managerial jobs in the booming maritime logistics hub, two trailblazers–one a highway engineer, the other a supply-chain manager–aim to make their trade institute a model of gender balance for the island nation.

COLOMBO, Sri Lanka (WOMENSENEWS)– The University of Colombo, in the capital city of Sri Lanka, recently introduced courses on transport economics and commercial shipping in its degree program in economics.

There’s good reason for that.

Since the end of the country’s long period of civil wars in 2009, the climate for investors has improved and the island nation has been heavily investing in ports, airports and infrastructure with an eye to rivaling logistics hubs such as Singapore and Dubai in the United Arab Emirates by 2020.

Two women who have broken ground for women in this field, Gayani de Alwis, a supply-chain manager, and Namalie Siyambalapitiya, a highway engineer, are now working to make sure that women have a stake in the sector’s growing opportunities for engineers by earning their share of degrees in transport and logistics management.

“It is nothing to do with the education level because our universities produce more women graduates than men,” said de Alwis in an interview in June, on the sidelines of a global advocacy conference here for female professionals in logistics and transport.

The two women are freshly re-elected vice chairpersons of the Chartered Institute of Logistics and Transport (CILT) Sri Lanka, which, with 1,000 members, is maritime engineering’s leading degree-conferring, post-graduate training program. Their goal is to make CILT Sri Lanka the country’s benchmark for a gender-balanced professional organization as other industries establish similar groups.

The island nation is strategically located to serve the economies of Africa, China and India with transport assistance. As an intensive apparel producer, Sri Lanka also has its own exports to move out of factories and onto ship berths.

Colombo currently boasts the only port in the South Asian region able to handle the world’s largest ships, the Triple E Class mega ships, the first of which began sailing this summer and can carry 18,000 20-foot-equivalent units, or TEUs.

Supply-chain manager de Alwis explained her interest in being part of the effort to include women in transportation industries. “We are a professional group who want to see more professionalism within the industry, with the right gender balance,” she said. “It is always good to have different views and opinions for achieving one goal.”

To do so, de Alwis and Siyambalapitiya are focused on mentoring, coaching and training through the Women’s Forum of CILT Sri Lanka, which is modeled on a similar trade advocacy group for women in Nigeria.

Siyambalapitiya said the forum is conducting a research project to find out the number of women in the sector, what sort of jobs are available and what new areas can be added. “Depending on the results of this survey we can find out ways to improve the conditions for women,” she said.

She began her work in highway engineering about 25 years ago. “At that time there were very few women engineers at higher levels. However, what mattered to me was my work and I worked hard focusing on my goal. Soon I was able to fit into that environment and continued to climb the ladder of success,” Siyambalapitiya said.

The women’s forum will be spreading awareness about the profession across the country as part of the trade group’s regular outreach efforts.

Although there are currently no data available on the gender makeup of the industry, female workers are visible throughout the maritime and logistics sector.

“But the truth is most of these jobs are in the frontline or the lower level,” de Alwis said. “Women are sort of ‘stuck’ at that level.”

De Alwis was the first female director of the supply chain at Unilever Sri Lanka, a subsidiary of the Anglo-Dutch multinational consumer goods giant with headquarters in London and Rotterdam in the Netherlands. Supply-chain managers supervise the movement and storage of raw materials through production and on to the final point of consumption.

“After my joining the sector, many women followed me,” said de Alwis. “I am proud that they made a good decision. In my department we have at least 25 percent women in non-factory jobs now. More women are joining the factory now. When there are women in senior positions, companies obviously benefit, because women often bring new perspectives into the boardroom.”

De Alwis said the sector offers a wide array of jobs along the supply chain. “There’s a factory environment and a non-factory environment. And most of the time factory jobs are dominated by male engineers. Women engineers always find it difficult to work in a factory environment because it is a tough job, sometimes with night shifts and long working hours. They have families and children and different other roles to play as a mother, wife and a daughter. But now we have found various jobs within the supply chain that can be easily handled by women engineers.”

Only 10 percent of managers in the country’s logistics and transport sector are women, says de Alwis, quoting an informal study by their forum.

The institute’s advanced-degree programs–offered through maritime programs at universities–typically take four years and include six months of industrial training. Only 12 percent of graduates in 2006–the first year the degree was offered–were female. In the most recent registration, that figure had risen to 30 percent.

De Alwis and Siyambalapitiya both said too few women understand the great diversity of jobs in the sector that have opened up in recent years that offer a good degree of work-life balance for parents.

Women were almost 33 percent of the Sri Lankan work force in 2012, according to government Census figures.

Women have been breaking ground in the logistics sector since 1991, when Mandri Sahabandu became the first female chair of CILT Sri Lanka.

“As early entrants,” said Siyambalapitiya, “we have created a benchmark for women and it is now rather easy for women to join.”

However, De Alwis added, “In our national carrier, we still have only four women pilots out of 200.”

Chandani Jayatilleke is a journalist based in Colombo, Sri Lanka.

Would you like to Send Along a Link of This Story? https://womensenewsp.wpengine.com/story/business/130812/sri-lankas-engineering-boom-opens-doors-women 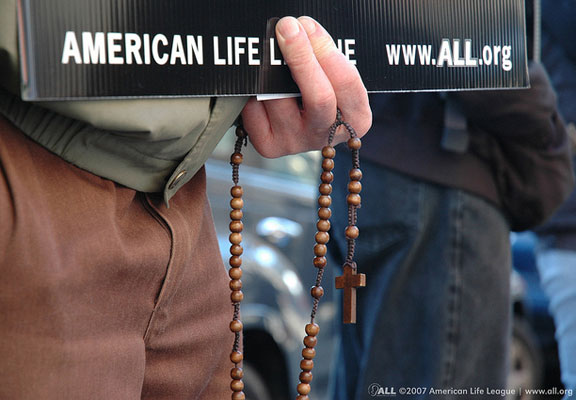 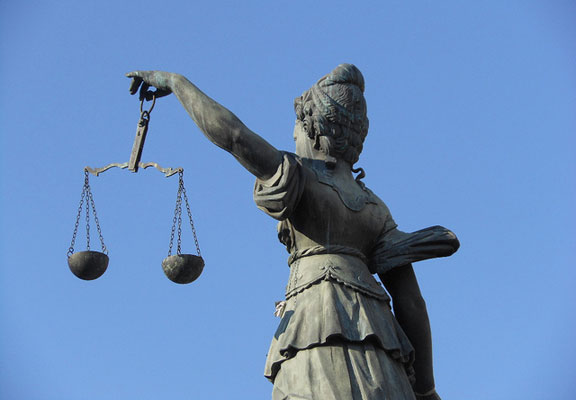