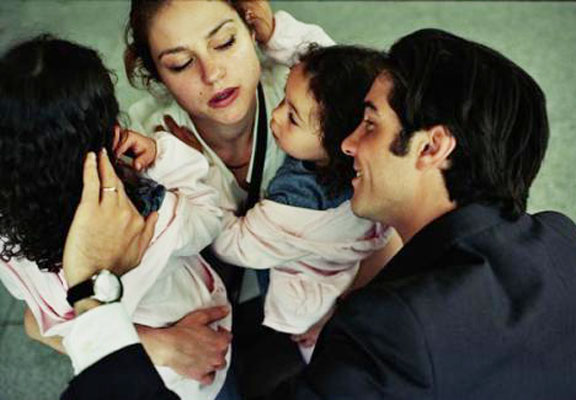 Credit: Photo by Joachim Lafosse © 2012. Courtesy of Versus Production.

(WOMENSENEWS)– Don’t miss “Our Children,” which opens Aug. 2 in limited theatrical release. If you can’t find it near you, add it to your watch list for its future VOD or DVD release. Belgian actress Emilie Dequenne offers an extraordinary performance as a woman trapped in a devastating tug of war between her expectations about married life and motherhood and those of her husband’s adoptive father, an intensely possessive and brutally controlling Belgian doctor who has a traditional Moroccan male attitude towards women. Directed by Joachim Lafosse, the film was Belgium’s 2013 Oscars submission.

“In a World” is a triple tour de force for Lake Bell, who wrote, directed and stars in this refreshingly original comedic bash at the rampant sexism and egotism in the male-dominated voice-over profession. Bell plays Carol, who leaps from being a moderately successful and hugely frustrated voice coach (to Eva Longoria, who cameos herself) to landing a choice gig by out-voicing a male voiceover superstar. And that’s when the chauvinism really hits the fan. Bell’s hilarious feminist voice comes through loud and clear.

“Jug Face” is a girl-as-victim horror thriller. This time the story is about a pregnant teen (Lauren Ashley Carter) whose rural, ignorant and overly superstitious community regularly sacrifices a resident to “the pit.” She discovers that she’s designated as next up for the “honor.” My suggestion: skip it.

“Off Label” is a documentary about big pharma and doctors who push psychotropic pills. Directors Michael Palmieri and Donal Mosher focus on stories of characters from across the United States. There’s a man who supports himself by participating in drug trials, an Iraq War vet whose prescribed meds don’t quell his post-traumatic stress disorder, the mother of a boy who killed himself when given the wrong meds and a woman who swallows a dozen pills per day to treat her bipolarity. These stories raise serious questions about over-reliance on such drugs as Adderall, Ambien, Zoloft and Prozac. Scary and necessary viewing.

“The Patience Stone” is a powerful parable about the plight of repressed women in Afghanistan. The film is based on the eponymous novel by Atiq Rahimi, who wrote and directed the movie. It stars Iranian actress Golshifteh Farahani as a woman who sits at the bedside of her comatose husband and–realizing that he can neither respond nor retaliate–expresses her innermost thoughts to him about the neglect and abuse she suffered at his hands during their 10-year marriage. He is her “patience stone,” which in Persian legend is a black stone that absorbs the pains of those who confide in it and, when it is full up, explodes, releasing the one who has confessed. Farahani, who is shunned in Iran because she starred in Ridley Scott’s “Body of Lies” and posed nude for a French magazine, gives a magnificent performance.

“Cutie and the Boxer” is a character-driven documentary in which filmmaker Zachary Heinzerling follows eccentric Japanese artists Ushio and Noriko Shinohara as they struggle to sustain their work and their life together after 40 years of marriage. Heinzerling uses archival footage and animation to provide background and his camera catches the two vying for attention. Ushio Shinohara, famous for “boxing” splotches of paint onto his canvasses and assembling sculptures from salvaged scrap and junk, is the better known of the two. Noriko Shinohara acts as his assistant, but really wants recognition for her own charming and ironic “Cutie” illustrations, based on her life. She’s smart and persistent. And she prevails. And her point of view is the real focus of this quirky and delightful film.

“Spark: A Burning Man Story” offers a chronicle of the Burning Man event held annually in the Nevada desert, where some 60,000 people from around the world congregate for a week of artistic self-expression and personal transformation. Filmmakers Jessie Deeter and Steve Brown have done a beautiful job of bringing the Burning Man experience to the screen. With footage of preparations and the actual event, they show how the festival has survived its growing pains and expanded to other parts of the world. Organizers explain their credo and principles. The film is pure inspiration and will recharge your creative impulses.

In “Austenland,” a New York woman (Keri Russell) is obsessed with Jane Austen’s “Pride and Prejudice” and smitten with Colin Firth’s portrayal of Mr. Darcy in the BBC’s adaptation of the novel. She traipses off for a vacation at an Austen-themed resort where guests costume themselves and behave in an Austen-ly fashion; ostensibly in hope of finding excitement and Austen-like romance. Based on the novel by Shannon Hale (who co-wrote the screenplay), the comedy is shallow, silly and sadly lacking Austen’s insight and charm.

Would you like to Send Along a Link of This Story? https://womensenewsp.wpengine.com/story/arts/130801/our-children-offers-emotional-tour-de-force 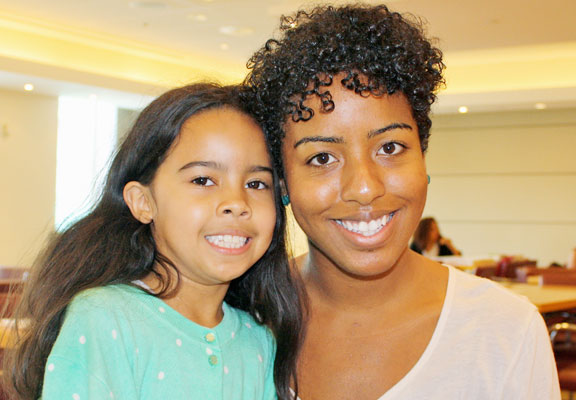 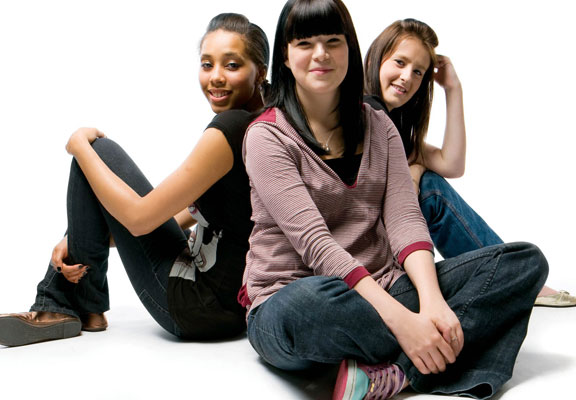