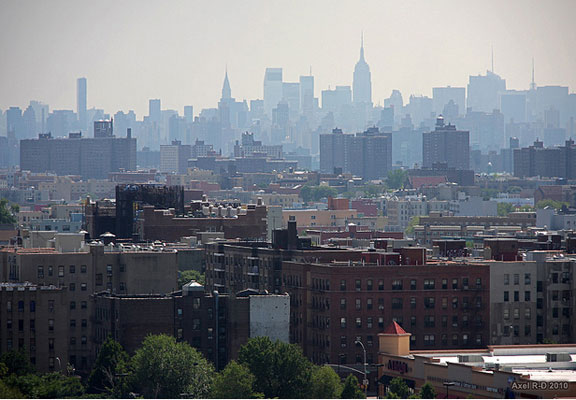 She has enough money to live, thanks to the government, says Behlor Santi in this excerpt from her upcoming memoir about living in New York with a diagnosis of mental illness. But what she really longs for is a home she can decorate and call her own.

NEW YORK (WOMENSENEWS)–Unlike most mental patients, I don’t complain about the amount of money the government pays me every month.

I have enough money to feed myself. Occasionally, I buy nice clothes in the fat-girl section. I buy an unlimited weekly MetroCard religiously and window shop on Fordham Road, the Bronx’s answer to 34th street. I put money on my cell phone and chat with my mom every day. My rent is paid, so I’m not homeless, and I have a bathroom, so I can bathe and use the toilet in private. My life is more pleasant than it is for 99 percent of the world’s population. I can settle down and make my studio my home.

So why don’t I decorate my place?

My neighbor claims that a staff member is stalking her, riffling through her effects, putting a curse on her. Her glum expression hardens into fear, like she had dropped into a horror film. I don’t think that she’s the victim of the occult. I think that she’s the victim of the Bronx. She claims to have lived in the facility for five years. She wants out, but the case managers are stonewalling.

“What is with this place?” she emphasizes. “I didn’t do anything to these people . . . why do they hate me?”

“I think they hate your whiteness,” I reply. “Or they’re probably religious nutcases.”

When I mentioned religion, two neighbors — male — promptly showed up. One was a middle-aged Puerto Rican with the red face of an Atkins dieter or cannibal. Another was a young white dude, a newbie, who opened his front door; peered at me, the girl, and the red-faced Puerto Rican, and promptly returned to his world.

The girl then follows the red-faced guy downstairs.

Sorry, libertarians. But I yearn for those Section 8 housing-choice vouchers that used to be given to very low-income people by public housing authorities. The money came down through the U.S. Department of Housing and Urban Development. I yearn for that government handout bad. Back in the early part of the 2000s, before the New York City Housing Authority froze the process of Section 8 applications, I had dreams of taking and waving it in front of a willing landlord. I had pretty hair and a tight body.

Between October 2009 and September 2010, about 1,600,000 Americans experienced homelessness, according to a 2011 study on the homeless mentally ill by the Substance Abuse Mental Health Services Administration, based in Rockville, Md. About 85 percent of these people were single. About 26 percent of the homeless surveyed had a severe mental illness and about 35 percent had chronic substance abuse issues.

This study counted people in shelters, not people doubled up with family and friends, or people in hospitals, prisons or other similar institutions. When I slept with my parents in my uncle and aunt’s basement in Queens, I wasn’t homeless. When I was fending off food poisoning at the Harlem Hospital psych ward, I wasn’t homeless. When I lived with my dad in his friend’s house, and was fighting back against his blows, I had a home, as far as the government was concerned. I had real estate.

In May 2013, the real-estate firm The Hoch Group said that in Brooklyn the average rent was $2,696. My weekly stipend is $138. I get paid four times a month, and my rent is automatically deducted from my Supplemental Security Income check. Four time $138 is $552. Five hundred fifty-two dollars times 12 months is $6,662. My total “income” is $8,796 per year. Not bad for a peasant in my father’s native country of Liberia.

Deadly for a New Yorker.

But as I say, my belly is full and I have a shower and a toilet. Most peasants in Liberia don’t have that luxury. I can’t say that I truly lust for Section 8 living, even if I ended up living in Brooklyn. My mother moved into the projects. She earns almost $60,000 per year as a licensed practical nurse now. Every time I see her, though, she rants about our dying nation. She’s dying. She gets her body and America confused.

George Lipsitz, professor of black studies and sociology at the University of California at Santa Barbara, writes in his book “How Racism Takes Place” about the intersection of racism, urban neighborhoods and housing policies. He describes what he calls the selfish, hostile privatism of the “white spatial imaginary,” and the collectivist, egalitarian “black spatial imaginary.” In his words, the white spatial imaginary came about by the open racism of the Homestead Act of 1863 and the 1934 Federal Housing Act. These government actions gave $7 trillion to the descendants of whites who discriminated against people of color. The effect of the white spatial imaginary lives on. He dismisses those who say that racial segregation is voluntary.

Professor Lipsitz is right. Why is half of the Bronx an industrial wasteland? Smoke fills the air, and it causes bad skin, not to mention asthma for the kids. Why won’t Whole Foods open a store here? They do accept food stamps, right? Why are the only good schools either Bronx High School of Science or private?

My ego’s gotten me this far. Far enough to type this in my studio, in white walls that remind me of a hospital room.

Behlor Santi lives in New York City. This article is an excerpt from “A Crazy Girl’s Guide To Real Estate In New York,” a nonfiction book in progress. She is also working on two books of short fiction.

Would you like to Send Along a Link of This Story? https://womensenewsp.wpengine.com/story/health/130714/i-yearn-housing-without-white-walls 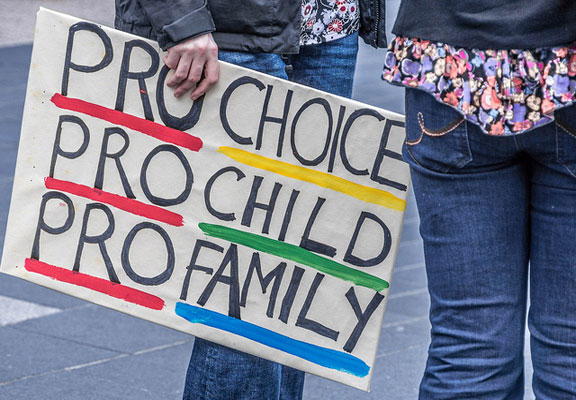 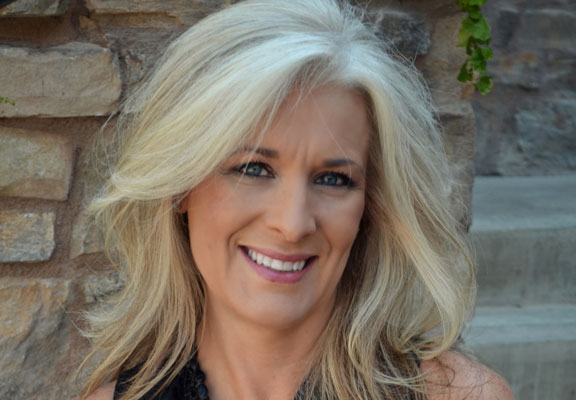