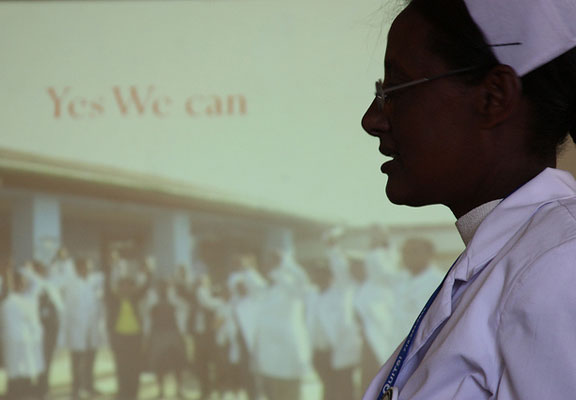 Opponents of minimum-staffing bills say they are too rigid, but supporters say more nurses will improve hospital outcomes as the Affordable Care Act boosts patient admissions and aims to lower rates of infection.

(WOMENSENEWS)–The Affordable Care Act, which is expected to boost hospital admissions, has intensified a decades-old battle over the number of nurses who should be available to patients at all times.

At the federal level, a bill authored by Sen. Barbara Boxer, the California Democrat, requires minimum staffing levels in hospitals that receive Medicare and Medicaid funds (the insurance programs for the elderly and low-income Americans) and fines up to $250,000 per violation of those staffing minimums.

Ashley Forsberg, chair of the congress of public policy of the Michigan Nurses Association, a union that supports a bill in Michigan, predicts that minimum staffing laws will become increasingly important when many of the 32 million Americans who will obtain health insurance under the Affordable Care Act on Jan. 1, 2014, begin streaming into hospitals.

“Research has shown that minimum staffing ratios ensure patient safety and prevent burnout, a significant factor in shortages of nurses,” said Forsberg, a certified medical-surgical nurse, in a phone interview.

In addition to more patients, she said, nurses will have more seriously ill patients who require complex treatments and extensive patient education. The risk of falls and infections will increase, leading to longer hospitals stays and complications when patients go home.

As part of the bargaining over health reform, Congress voted in January to reduce by $4.2 billion payments to Medicaid, the insurance program for low-income Americans, to hospitals that treat an unusually high share of the poor. Lawmakers did so to help pay for part of the $30 billion needed in 2013 to keep Medicare payments to physicians constant.

As an alternative to mandatory nurse-to-patient ratios, hospitals support voluntary efforts, such as nurse training, to improve quality of care.

To improve transparency, five states require hospitals to disclose statistics about staffing levels to state regulatory agencies or the public.

Seven states require hospitals to establish committees of administrators and nurses to create staff plans that reflect the needs of patients, nurses and managers. The American Nurses Association, which includes both unionized and nonunionized nurses, prefers this approach. The group, based in Silver Spring, Md., says that minimum staffing laws don’t take into account factors such as the severity of illnesses of patients on a particular unit, or nurses’ depth of training and experience.

“If hospitals were actually doing these things, we wouldn’t be advocating for minimum staffing ratios,” said Jeff Breslin, president of the Michigan Nurses Association, in a phone interview. “Unfortunately, hospitals are run like corporations these days and are only focused on the short-term bottom line rather than the long-term impact of inadequate staffing on nurses as well as patients.”

Breslin added that minimum staffing laws ensure that patients in safety-net hospitals that serve the poor have an adequate number of nurses as well as hospitals in affluent areas.

Understaffing of nurses was a key factor in the spread of the most dangerous type of hospital acquired infection, methicillin-resistant Staphylococcus aureus (MRSA), found a July 2008 study published by Lancet Infectious Disease.

The Affordable Care Act has made reducing such infections a major priority.

Hospitals are reluctant to add extra nurses because insurance companies often pay a fixed rate for each case, which could force them to absorb the costs. The Bureau of Labor Statistics reported that the median annual wage of registered nurses was $64,690 in 2011.

Unfortunately, the cost of nursing care is invisible in hospital finance, said John Welton, dean of the School of Nursing and Health Sciences at Florida Southern College in Lakeland.

“When they get their bills, patients can see that their X-rays cost X dollars and the surgeon’s fee was Y,” he said in a phone interview. But nursing care is lumped under room and board. “If the cost of nursing care was listed separately, hospitals would have a measure of how much quality nursing care contributes to better outcomes, such as shorter hospital stays and fewer complications, and nurses would be compensated accordingly.”

Only one state currently has a minimum nurse staffing law — California. Since the California legislature passed fixed ratios in 1999, hospitals have defeated dozens of bills across the nation by claiming that mandatory ratios deprive hospital administrators of the ability to make day-to-day staffing decisions to keep labor costs down, so that hospitals will remain solvent and health care costs will be contained.

“Patients and their families have always taken an interest in staffing legislation because of their experience,” said Warren, a daughter of a nurse, in a phone interview. “But thanks to the Affordable Care Act, the general public is paying attention too. Republican as well as Democratic voters and legislators are interested in the issue, which also bodes well.”

Would you like to Send Along a Link of This Story? https://womensenewsp.wpengine.com/story/labor/130707/how-many-nurses-aca-intensifies-hospital-debate 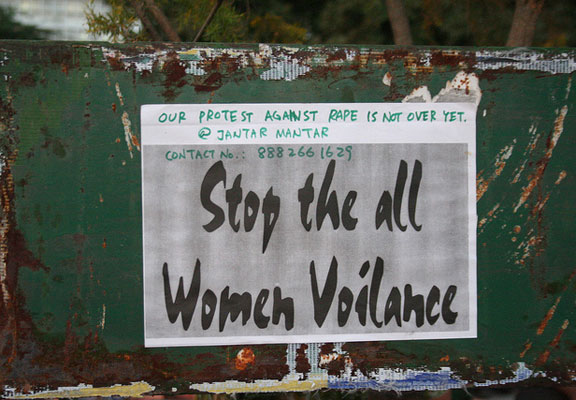 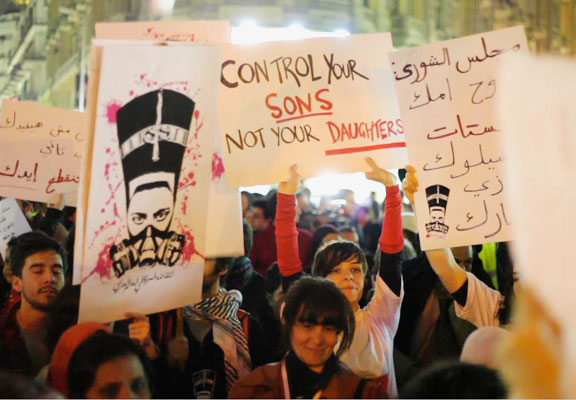