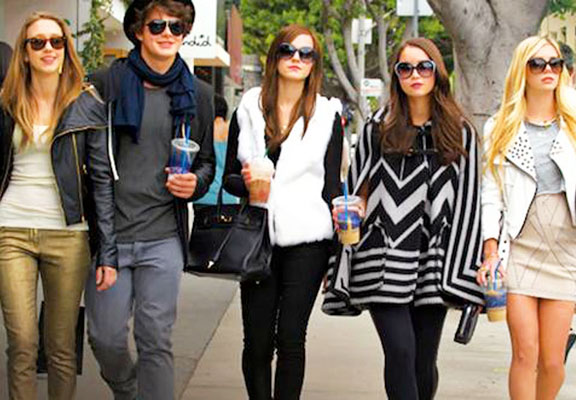 Opening June 14, this narrative film by Sofia Coppola and the documentary “Twenty Feet From Stardom” both highlight the potential ramifications on those in the celebrity spotlight in the United States.

(WOMENSENEWS)–Two films opening today, Sofia Coppola‘s narrative “The Bling Ring” and the documentary “Twenty Feet From Stardom,” reflect on how the U.S. celebrity-driven culture infects burgeoning wannabes and those who are almost there.

“The Bling Ring,” written and directed by Coppola, is based on “The Suspects Wore Louboutins,” a disturbing story Nancy Jo Sales wrote for Vanity Fair. A gang of upper middle class teens — four female (played by Katie Change, Emma Watson, Claire Julien and Georgia Rock) and one male (Israel Broussard) — have an incessant craving for insider connections to Hollywood’s culture of celebrity and conspicuous consumption. They take to robbing the Hollywood Hills homes of Paris Hilton, Lindsay Lohan, Megan Fox, and Orlando Bloom, among other wealthy A-listers, some of whom appear briefly, tangentially, in the film.

Performance-wise, Watson steals the screen, revealing facets we’ve not seen previously. Coppola’s take on this deep-seated issue is quite breezy. But perhaps that’s her point, that nobody is taking America’s insatiable consumerism and infatuation with fame–and what it bodes for the future–seriously enough. See the film, and judge for yourself.

In “Twenty Feet From Stardom,” documentary filmmaker Morgan Neville focuses his lens on female backup singers who’ve enhanced the performances of headliners, but struggled for recognition. The documentary’s leading ladies – the fabulously talented and gorgeous Merry Clayton, Lisa Fischer, Judith Hill and Darlene Love — tell stories of surviving through periods of struggle, economic hardship and emotional distress. Frontman Bruce Springsteen and other star musicians appear in the film praising their backups, but the documentary brings home the point that women are just as frequently treated as second-class citizens in the music industry as they are in the movie business. That’s show biz. And, that’s what we’re trying to change – on all fronts.

Would you like to Send Along a Link of This Story? https://womensenewsp.wpengine.com/story/arts/130614/the-bling-ring-brings-fame-obsession-focus 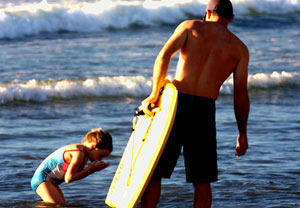 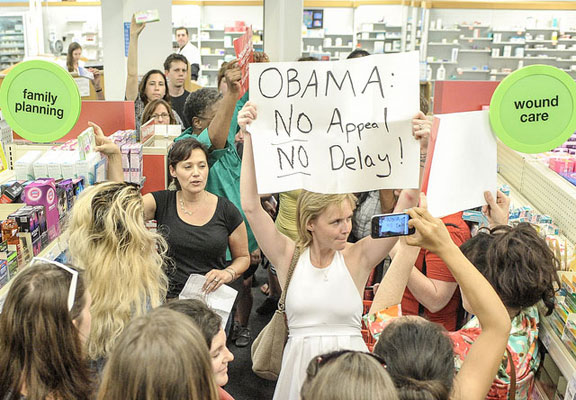