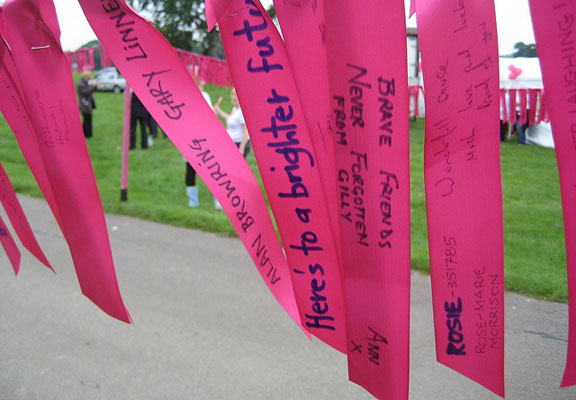 It’s a data gathering and analysis network announced earlier this month at a major oncology meeting. With more information about what works, derived from thousands of electronic records, CancerLinQ will enable doctors to better customize treatments.

(WOMENSENEWS)–A big data mining and analysis project promises to boost women’s chances of receiving the most effective treatments no matter where they live.

The first prototype of CancerLinQ, a project partially supported by a $1 million grant from Susan G. Komen for the Cure, will focus on so-called adjuvant treatments for breast cancer.

Adjuvant treatments are those given in addition to the main or initial treatment to increase a breast cancer patient’s long-term survival, since there’s always the possibility that some cells may break off from a tumor after primary treatment and travel to other parts of the body through the bloodstream or the lymph system. They can include chemotherapy, hormonal therapy, radiation, the targeted drug Herceptin or a combination of these treatments.

For this project, the electronic health records of over 100,000 breast cancer patients across the country will be analyzed to determine their response to chemotherapy after surgical removal of breast tumors. Factors such as stages of malignancy when diagnosed, duration of treatment, dosages and types of chemotherapy drugs and side effects will be noted.

The American Society of Clinical Oncology, a nonprofit organization in Alexandria, Va., dedicated to improving the quality of cancer care, announced the new data analysis system at its annual meeting in Chicago June 4.

In addition to analyzing data from the electronic records of patients, the computer network provides physicians real-time information from clinical trials and practice guidelines that will enable doctors to design treatment plans to maximize the patient’s chance for survival and quality of life.

For example, a physician in an isolated rural area who has a patient with a rare cancer will be able to access information about how the handful of similar patients across the country have fared on various treatments and select the most appropriate treatment.

CancerLinQ also will facilitate changes in protocols, which are used by physicians around the world. Currently, it is difficult for researchers at major medical centers to determine whether adapting a new treatment would result in better outcomes for patients because they don’t have access to the vast number of patient’ responses, which are contained in paper records stored in physicians’ files.

“Research has shown that there are different subtypes of breast cancer that have different molecular signatures that can be attacked in different ways by various drugs,” he said in a phone interview. “PARP inhibitors,” a class that targets breast cancers caused by mutations in the breast-cancer or BRCA genes, have shown promise, he added.

The prototype will ultimately include anonymous data from the genomic profiles, lab tests and other measures of treatment response of 133,000 breast cancer patients across the United States.

The American Society of Clinical Oncology plans to broaden the use of CancerLinQ to other types of cancers. Other professional societies may also institute similar analysis systems to improve the treatment of other health conditions.

breast cancer deaths have declined in recent years, but not as quickly as advocates and physicians would like. In 2012, 108 American women died of breast cancer every day, a decrease from 119 in 1991.

“Despite all the walks, runs and gala dinners, breast cancer remains a major health problem in the United States,” said Laura Nikolaides, director of research and quality care programs of the National breast cancer Coalition, a Washington-based grassroots advocacy group of more than 600 organizations that has initiated “Breast Cancer Deadline 2020,” a plan for research that brings a sense of urgency to meeting this challenge.

She added that, “More must be done to prevent women from developing breast cancer in the first place because breast cancer accounts for nearly 1-in-3 cancers diagnosed among American women and claims more American women’s lives than any other cancer except lung cancer.”

The American Cancer Society estimates there are now 2.9 million breast cancer survivors in the United States. This number includes women who are still being treated as well as those who have completed treatments.

“Over 90 percent of breast cancer deaths are due to metastasis so more research is needed in this area,” Nikolaides said. “Although radiation, chemotherapy and estrogen blockers can shrink or slow metastasis, many women considered ‘cured’ still die of the disease, often five or more years after the initial diagnosis.”

Health disparities also play a significant role in breast cancer deaths. The Atlanta-based Centers for Disease Control and Prevention found that although breast cancer mortality for all American women declined by 2.1 percent per year from 2000 to 2009, African American women had the lowest rate of decline; only 1.4 percent–compared to 2.1 percent for whites and 1.6 percent for Hispanics.

Another study presented by researchers at the University of Chicago at the oncology meeting earlier this month shed light on why African American women more often develop breast cancer before the age of 45 and have high rates of triple-negative breast cancer, an aggressive, difficult-to-treat form of the disease.

Study author Dr. Jane Churpek, assistant professor of medicine at the University of Chicago, said the data confirm the importance of screening for mutations in breast cancer susceptibility genes in all African American breast cancer patients diagnosed by age 45, those with a family history of breast or ovarian cancer and patients with triple-negative breast cancer before age 60.

In addition to helping prevent breast cancer for the patients, genetic screening would identify at-risk family members in time for life-saving interventions to be initiated, she explained at the meeting.

Low-income women are more likely to die of breast cancer because they have less access to screening, according to a 2011 report by the American Cancer Society. Among this group of women, only 51.4 percent who were 40 and older in 2008 had a screening mammogram in the previous two years, compared to 72.8 percent of women above the poverty line ($10,400 for an individual; $21,200 for a family of four).

The important role that the drug tamoxifen plays in reducing the risk of breast cancer recurrence and death was also highlighted at the meeting by British researchers.

Dr. Richard Gary of the University of Oxford reported that women with early-stage breast cancer who took tamoxifen for 10 years following treatment for their primary cancers had roughly 25 percent lower rates of breast cancer recurrence compared to those who took it for five years, as currently recommended.

Would you like to Send Along a Link of This Story? https://womensenewsp.wpengine.com/story/health/130618/computer-project-set-improve-breast-cancer-care 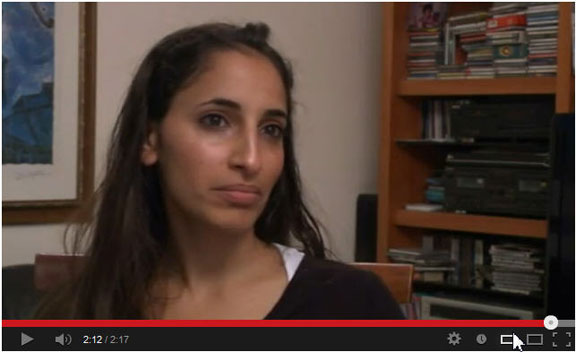 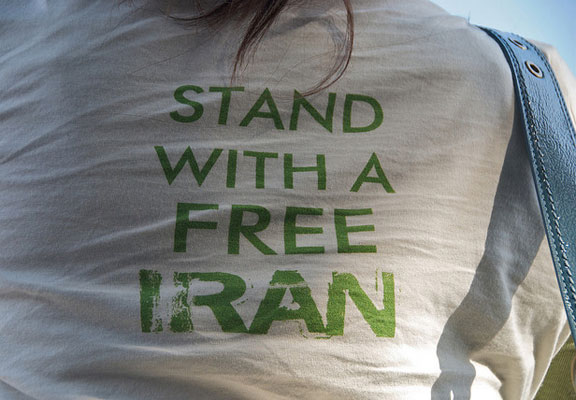