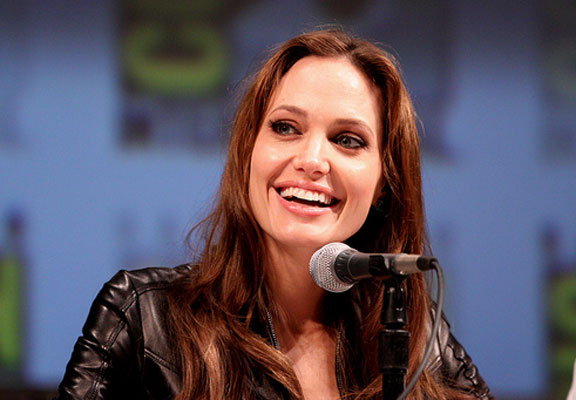 What if you decide to follow the Hollywood star’s example and get genetic testing for your chances of developing breast cancer? Then you face the questions of whether you’re covered and meet reimbursement criteria. First of two stories.

(WOMENSNEWS) Actress Angelia Jolie‘s recent announcement that she had a prophylactic double mastectomy to decrease her risk of developing breast cancer from 87 to 5 percent has cast the spotlight on the economic disparities of testing for and preventing cancers caused by the mutations in the BRCA 1 and BRCA 2 genes.

“Like Jolie, whose mother died of ovarian cancer at age 56, many women are concerned about their family history of cancer but they cannot afford to spend as much as $100,000 on genetic counseling tests, prophylactic mastectomy and reconstructive surgery,” said Jen Flory, director of the Cancer Legal Resource Center.

The center–a joint program of the Disability Rights Legal Center and Loyola Law School in Los Angeles–provides telephone assistance to individuals across the nation and sponsors cancer rights conferences.

Jolie, the world’s highest paid actress, earned $20 million in 2012, according to Forbes Magazine.

About one out of 750,000 American women carries the harmful mutations, according to the National Cancer Institute. Many women with a family history of cancer want to complete genetic testing because 60 percent of women with a BRCA mutation will develop breast cancer in their lifetimes, compared with 12 percent of women in the general population.

“Women who lack insurance or have policies with high deductibles are the most likely to forego testing and preventive care,” said Julie Eggert, a PhD and trained advanced practice nurse who provides genetic counseling for patients at Upstate Oncology Associates of St. Francis Hospital in Greenville, S.C.

She added that, “some women must choose between paying for the test and treatments that will enable them to live long enough to raise their children or supporting their children today. Putting food on the table for their kids always takes precedence.”

Genetic testing costs $3,000 to $4,000 because Myriad Genetics has had a virtual monopoly on the test since the 1990s. Research to develop less expensive tests may resume if the Supreme Court rules this summer that the Salt Lake City molecular diagnostic company cannot claim a patient on a gene that naturally occur in the human body.

Myriad reports that the average patient pays coinsurance of less than 10 percent of the cost of the test because insurance companies are increasingly covering BRCA testing. Some states pay for the testing of women on Medicaid, the public insurance program for the poor. A few hospitals, especially academic medical centers, provide free testing.

Criteria for reimbursement vary widely. To ensure that an insurance company will pay, Eggert of Upstate Oncology Associates said in a phone interview that women and their physicians must construct a detailed family history of cancer that includes factors, such as early onset of malignancies, which warrant testing.

This analysis may become more important if more women seek testing because of Jolie’s example, warned Flory of the Cancer Legal Resource Center.

“Some insurance companies may impose extra scrutiny about which women will be permitted to be tested,” she said in a phone interview. “We also may see more tightening of criteria and insistence that women meet those criteria.”

Women who are turned down by their insurance companies for testing often win on appeal to state regulatory agencies that have independent groups of experts who review the case and make decisions that are binding on the insurance companies, Flory said.

The Affordable Care Act includes the test in the package of preventive services that insurance companies will be required to cover beginning in August. But Flory warned of a loophole.

“Only private insurance policies established after March 23, 2010, the date President Barack Obama signed the law, will be required to finance the test for women who meet the plan’s criteria for high risk cancers caused by BRAC mutations,” she said. “Consequently, patients covered by insurance plans enacted before that date that do not cover the tests will have to pay all or most of the test’s cost with their own funds.”

“Women who don’t qualify for tests and preventive treatments through insurance or public programs, such as Medicaid, should be proactive and investigate other sources of funding from companies and foundations,” said Jane Levy, director of patient assistance programs at Cancer Care, a New York-based national, nonprofit organization that provides free professional support services for anyone affected by cancer.

The Cancer Financial Association Coalition, www.carerfac.org, has a searchable database of national and regional organizations, she said in a phone interview.

“Myriad Genetics, which developed the test, provides free testing for uninsured women who meet certain financial and medical criteria,” Levy said. “Participating in a clinical trial also enables some women to get the preventive treatments they need.”

Would you like to Send Along a Link of This Story? https://womensenewsp.wpengine.com/story/health/130601/angelina-jolie-raises-big-question-coverage 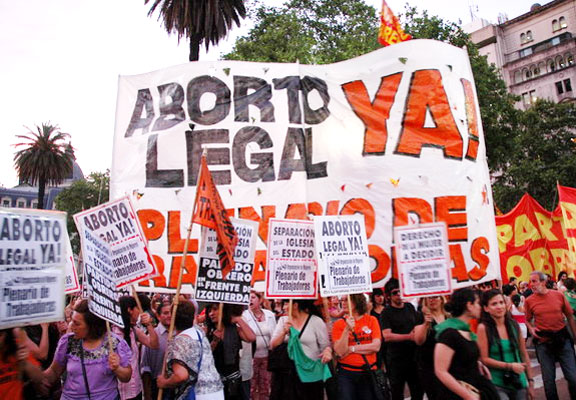 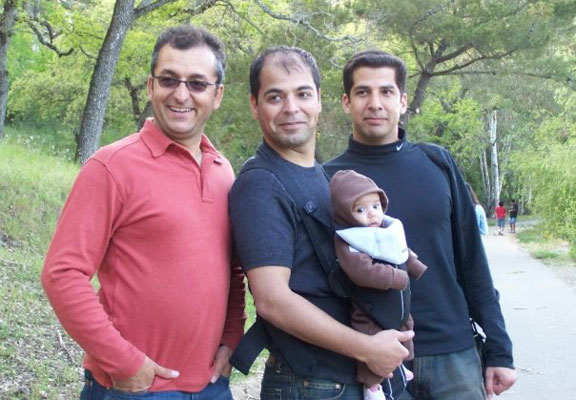