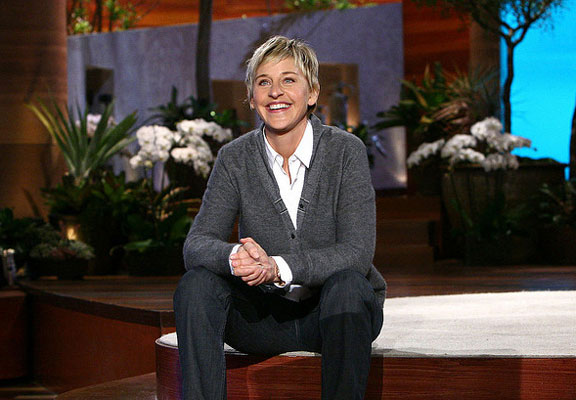 Much has changed in the world of comedy thanks to strong female voices since “They Used to Call Me Snow White . . . But I Drifted” was first released in 1991, says Gina Barreca in this updated version of the book.

Credit: ronpaulrevolt2008 on Flickr, under Creative Commons (CC BY 2.0)

(WOMENSENEWS)– Two decades ago it would have been tough to imagine that a soft-spoken lesbian comic would become not only one of the most admired daytime talk show hosts of her time but also the “face” of Cover Girl cosmetics.

Twenty years ago, supermodel Christie Brinkley, a bombshell known for her smile but not for her quick wit, was the “face” of Cover Girl. Now the Emmy Award-winning Ellen DeGeneres (who once performed in a leotard with a fake swan across her body and told the 2009 graduation class at Tulane, “Life is like one big Mardi Gras, but instead of showing your boobs, show people your brain; if they like what they see, you’ll have more beads than you know what to do with”) is the person telling us how to keep our lipstick from feathering.

DeGeneres, who celebrated her marriage to Portia de Rossi in 2008, argued that there should be a Barbie with a “buzz cut” and shortly after Hurricane Katrina hosted the Emmy Awards, where she began by pointing out: “This is the second time I’ve hosted the Emmys after a national tragedy [she had hosted them in 2001, as well], and I just want to say that I’m honored, because it’s times like this that we really, really need laughter. And be sure to look for me next month when I host the North Korean People’s Choice Awards.”

As I write, Cover Girl has paired DeGeneres with a woman who is this generation’s version of Lucille Ball–one of the great comic television stars, and a beauty who’s able to make herself heard as well as seen–: Sophia Vergara.

And who would have imagined that the African American lesbian comic Wanda Sykes would become both the speaker for the White House Correspondents’ Association dinner and the spokesperson for Gain detergent? Sykes, after all, addresses difficult political, sexual and class issues without hesitation and in a way that a woman might not have been able to manage with such widespread success back in the ’80s. In Sykes‘s 2010 HBO Special “Ima Be Me,” the film, television and stand-up star wonders, “Isn’t it funny how the only time your race or gender is questioned is when you’re not a white man?”

Sykes questions whether it’s really “reverse racism” that white men fear, since “reverse racism” would be more clearly defined as what happens when a “racist is nice to somebody else.” She argues, instead, that what straight white men fear is that any other group that gets power is going to do to them what they did to that group. What these guys are afraid of, Sykes declares, “isn’t reverse racism.” She pauses. “It’s karma.”

There are men who argue that women have no sense of humor. Of course, there are some parts of the country where “creationism” is taught alongside the theory of evolution. When asked in 2009 whether comedy is now “easier for women,” Joan Rivers answered, “Comedy is still a man’s game. . . . You have to take such command of the stage. . . . You have to be very, very confident and strong.”

The stigma attached to women’s comedy is perhaps best illustrated by the Irish comic Mary Bourke‘s joke about her father’s attempt to obscure her real profession by “telling the neighbors I’m a crackhead whore.”

A Year of Changes

The year “Snow White” was first published, “Thelma and Louise“ hit the big screen and Anita Hill hit the Clarence Thomas Supreme Court hearings. It was the year that Comedy Central began broadcasting in its current format and the Soviet Union stopped existing in what was its current format. In 1991 the Cold War ended and the Gulf War began. “Designing Women,” “Roseanne,” “Seinfeld,” “The Simpsons” and “Married . . . with Children“ were television hits, and books by Erma Bombeck were national bestsellers.

It seemed as if we were growing up and changing our mind about the way women lived. By 1991 virginity seemed as anachronistic as a rubber girdle. Instead of revering the hymen as a manifest symbol of spiritual worth, we thought of it the same way we think about baby fat: something you’d lose once you grew up. We wore T-shirts that announced, “I lost my virginity, but I still have the box it came in.”

Given these changes, we thought life would be better for women, and men–yes, we thought it would improve for men, too–when women were seen as being productive, rather than merely reproductive, members of society.

After Thelma and Louise blew up the truck, we were hopeful. We imagined that the saw edge of patriarchy would have been worn down, its teeth filed flat; we thought that so-called traditional values would go the way of, say, travel by mule, given that they had proved to be outdated, soul-destroying, and really uncomfortable over the long haul.

Even at that moment, however, some humorists were warning that the apparent advancement of women was not going to happen without a backlash. Cynthia Heimel suggested as much in “If You Can’t Live Without Me, Why Aren’t You Dead Yet?,” when she wrote in 1991, “So don’t think for a second I’m trying to wheedle and cajole men into thinking of women as peers and pals, or asking women to come back baby, feminism never forgets.” Heimel argued, “If I were a man, a man as successful as I am, they’d be lining up. I’d go to cocktail parties and snap my fingers: ‘You! Take me home and cook me dinner! Then maybe if I’m in the mood we’ll have sex!’ And they would.”

But we remained optimistic. After all, comedy had traditionally been a bunch of boys with balloons made out of condoms until, in the 1980s, there suddenly appeared on the scene a bunch of girls with pins, a sense of humor and their own reliable birth control–Heimel among them. Women who were changing the way comedy was being played on America’s stages and pages made the popping noises we heard.

The best humor has always collapsed the distinctions and walls between groups; sanctimonious and self-righteous individuals are revealed as two-dimensional cardboard cutouts that can be not only mocked but also virtually dismantled by any smart comic. An increasing number of these new smart comics were female.

Gina Barreca, professor of English and feminist theory at the University of Connecticut, is the author or editor of over 20 books, including “Make Mine a Double: Why Women Like Us Like to Drink (or Not).”

Would you like to Send Along a Link of This Story? https://womensenewsp.wpengine.com/story/books/130518/humor-female-comics-redefines-whats-funny

One response to “Humor by Female Comics Redefines What’s Funny” 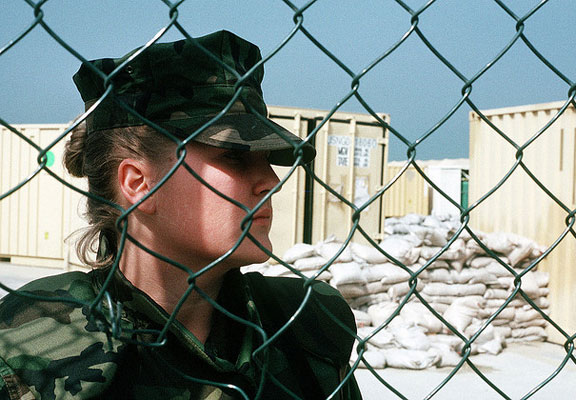 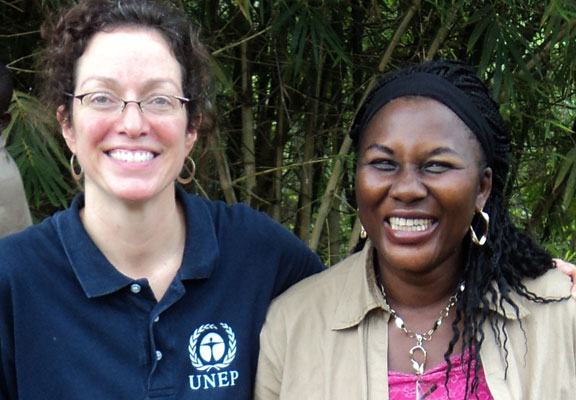