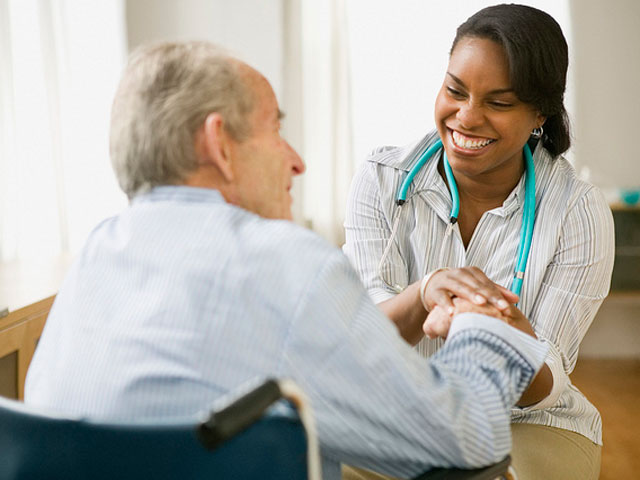 (WOMENSNEWS)–One of the defining moments in the history of labor law occurred in 1974 when Congress decided that home health aides were “companions” and excluded them from the Fair Labor Standards Act, which guarantees workers minimum wages and overtime.

Now four decades later, almost half of the 2.5 million home health aides–90 percent of them women–are so poorly paid that they rely on food stamps, energy assistance and other public benefits to survive, reports the Department of Labor.

That may change if President Barack Obama signs a revision in the labor law that has languished in the Department of Labor and the Office of Management and Budget for two years.

In addition to guaranteeing the minimum wage, the proposal redefines “domestic service employment” to include home health aides. It specifies duties that qualify for overtime pay, such as blood pressure testing because it requires training. Several large agencies have objected to paying time and a half to aides to work and stay overnight because they claim that these workers do little but take the patient to the bathroom.

Although 75 percent of the 26,000 comments the Department of Labor received from the public support the change, the Office of Management and Budget failed to issue the revision when the second 90-day review period ended April 15.

No reason was cited, but the proposal has been severely criticized by home health care agencies that say the higher wages will burden seniors who live on fixed incomes and families of limited means. They predict that some people will be placed in nursing homes and other institutional settings supported by Medicaid, the public health insurance program, because their families cannot afford the higher wages.

The Washington-based National Association for Home Care and Hospice, a nonprofit organization that represents 33,000 home care and hospice organizations, is among those critics.

“This rule is a classic example of Washington coming up with a well-meaning idea that might look good in newspaper headlines but does far more harm than good for seniors, workers and taxpayers already struggling with Obamacare,” Alexander said.

The senators predicted that instead of adding new jobs, employers concerned about overtime pay would restrict the work hours of home health aides, causing workers’ wages to fall.

State budgets will soar, the senators warned, when families who cannot afford to pay overtime will shift loved ones into institutional settings that are highly dependent upon Medicaid funds.

The National Association of Medicaid Directors, a Washington-based organization of state officials responsible for implementing Medicaid programs, agreed. In April, the group urged the Office of Management and Budget in a letter to “examine the unintended consequences, cost-effectiveness and alternatives to this complicated and burdensome rule.”

But advocates of the change say raising workers’ wages isn’t going to drive people out of their homes.

“Home health aides will continue to be the lifeline of the elderly and disabled,” said Steve Edelstein, national policy director of the Paraprofessional Health Institute, a New York-based advocacy group for direct-care workers. “Our research shows that the rates of institutionalization are not higher in states that currently extend minimum wage to home care workers.”

Forty percent of home health aides now work part time voluntarily because of family responsibilities and other reasons, Kristin Smith, a family demographer at The Carsey Institute of the University of New Hampshire in Durham, found in her research.

Ten percent of health care aides are hired directly by consumers; the rest are employed by agencies. Services cost about $20 an hour. Agencies charge clients twice as much as they pay employees, a 2009 National Private Duty Association (now known as Home Care Association of America) survey found.

The change would amount to $166 per employee per year and would total less than one-10th of 1 percent of the industry’s $84 billion in annual revenues, the Department of Labor estimates.

“This proposal received a tremendous boost in January 2011 when President Obama said that home health aides should be paid fairly for a service that a growing number of older Americans could not live without,” said the Paraprofessional Health Institute’s Edelstein.

He added that, “Over the years, similar proposals by the Clinton administration didn’t work out, Congress failed to enact legislation and the Supreme Court unanimously rejected a suit by a health care aide, a mother of five who had worked in the industry for more than 20 years.”

Senior coalitions, disability advocacy groups, immigrant rights advocates and other key supporters of the proposal held a conference call on May 7 urging the Obama administration to expedite the change and trying to rally public opinion. The Paraprofessional Healthcare Institute is sponsoring an online petition at https://www.facebook.com/fairpay.

Women’s organizations, including 9to5National Association of Working Women, the American Association of University Women, the Coalition of Labor Union Women and the Older Women’s League, or OWL, have been staunch supporters for the revision.

The groups emphasize that improving wages is necessary to meet the demand for home health aides, which is expected to increase by 69 percent between 2010 and 2020 because of the aging of the baby boomers.

“In 1974, Congress excluded home health care workers when it revised the Fair Labor Standards Act to cover more low-wage workers in the domestic service category because the assumption was that the elderly should not have to pay friends and neighbors who occasionally dropped in to check on their safety, cook a meal or play cards to entertain them,” he said in a phone interview.

But today, he said, home health aides are not people who are working to earn a few extra dollars to supplement their retirement, but professional workers who are often the sole breadwinners of their families.

“In addition to cooking, cleaning and grooming, some aides provide wound care, administer medications and monitor blood pressure. These services enable millions of people who are elderly, disabled or have chronic conditions to live independently, attend school and work,” Edelstein said.

Would you like to Send Along a Link of This Story? https://womensenewsp.wpengine.com/story/labor/130521/home-health-aides-keep-watchful-wait-obama 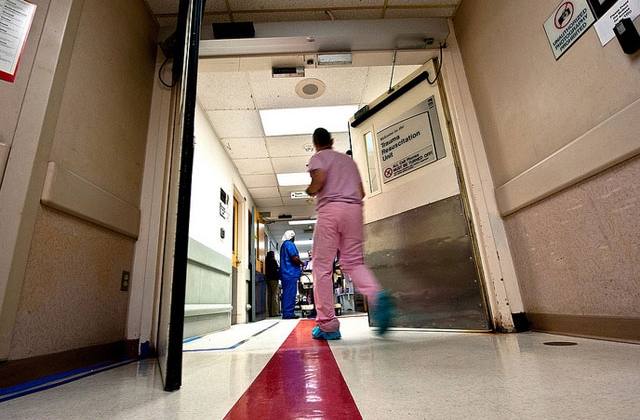 RN’s Pay is Fine, But Her ‘Back is Killing Her’ 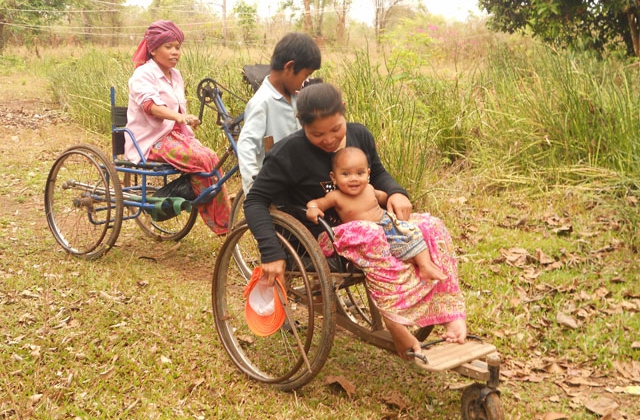