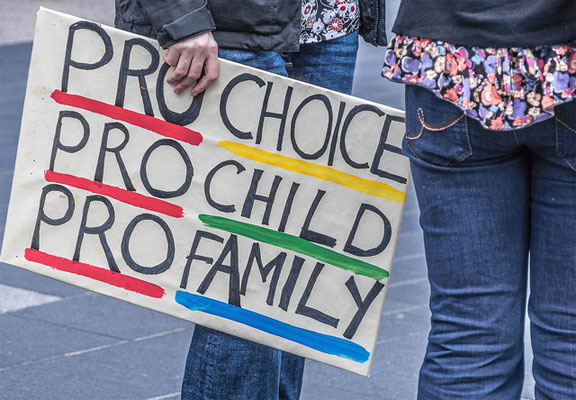 Abortion-rights this week were bolstered by court rulings in Arizona and Arkansas. As for the military’s treatment of women, the negative news went on, as a U.S. West Point military sergeant was accused of photographing and filming female cadets taking showers.

Abortion-rights were bolstered this week by court decisions across the country.

A federal court in San Francisco struck down Arizona’s ban on abortions after 20 weeks of pregnancy, The Associated Press reported May 21.

A federal judge has temporarily blocked enforcement of an Arkansas law banning abortions past 12 weeks when a heartbeat is detected, Christian News Network reported May 21.

Virginia’s Women’s Strike Force kicked off their candidate interviewing process this week to identify and assist candidates who support women’s reproductive rights, the organization said in a press statement May 21.

Democrats in the House and Senate are looking to stop what they say are deceptive advertising practices by clinics that imply they offer abortion services, but instead encourage birth and promote adoption, The Hill reported May 20.

Egypt’s Interior Minister Mohamed Ibrahim says he will be forming a department within the ministry to prevent violence against women, The Daily News Egypt reported May 19. However, Islamist students protested May 22 in Kabul demanding a repeal of the presidential decree for women’s rights that they say is un-Islamic, the Associated Press reported.

Teen birth rates in the United States, which have been declining for two decades, have reached a record low, with significant drops in almost every state, Time Magazine reported May 24.

A woman who was sexually abused as a teenager in the 1980s by a Hall of Fame swimming coach used the occasion of his sentencing to demand the departure of three leaders in USA Swimming who she said knew about the coach’s misconduct and failed to act, The New York Times reported May 23.

Female passers-by in Woolwich, south east London, are being hailed as heroes for shielding from further attack the body of a dead soldier, who had just been beheaded by two suspected terrorists The Telegraph reported May 22.

A group of activists have launched a campaign to remove misogynistic content from Facebook by targeting companies that advertise on its site, AlJazeera reported May 22.

Ethiopian activist Bogaletch Gebre won a $580,000 prize from the King Baudouin Foundation in Belgium for work to prevent genital mutilation, BBC reported May 22.

Raha Moharrak, a Saudi, reached the summit of Nepal’s Mount Everest, the world’s highest peak, a first for a women from the conservative Muslim kingdom where women’s sports are severely restricted, Agence France Presse reported May 19.

President Obama has nominated four women to serve on four different courts, The White House reported on its blog May 17.

Bad news for U.S. military continued this week with a U.S. military sergeant first class being accused of secretly photographing and filming at least 12 female cadets at West Point, in some instances while they were naked in the bathroom or shower, TV news channel Russia Today reported May 23.

The news comes amid rising publicity about the risks and problems facing military women. On the "Morning Joe" TV show Sen. Kay Hagan (Dem.-N.C.) said women serving in the U.S. military live in debilitating fear of sexual assault, MSNBC reported May 20. A few days later, President Obama, in a commencement speech for Naval Academy graduates, warned that rising numbers of reported sexual assaults in the military threatened to erode America’s faith in the armed forces, The New York Times reported May 24.

A Texas lawmaker told a woman who decided to terminate a non-viable pregnancy that she should have carried it to term even though medical tests had shown the fetus was missing a large part of his brain and didn’t have much chance of survival, Think Progress reported May 24.

Two South Korean women who were forced during World War II to provide sex to Japanese soldiers canceled a meeting with a Japanese mayor who had caused an uproar by appearing to defend the system of wartime brothels, The New York Times reported May 24.

Four universities across the country are facing allegations of mishandling sexual assault cases in violation of the Clery Act and Title IX, Ms. Magazine reported May 24.

The number of Afghan women jailed for fleeing forced and abusive marriages, and other "moral crimes," has soared since 2011, according to Human Rights Watch, The Guardian reported May 21. Conservative religious lawmakers in Afghanistan blocked legislation aimed at strengthening provisions for women’s freedoms, arguing that parts of it violate Islamic principles and encourage disobedience, The Associated Press reported May 18.

The Virginia Republican Party is supporting Sen. Mark Obenshain to become the state’s top prosecutor. Obenshain introduced a bill in 2009 requiring a woman who miscarries without a doctor present to report the "fetal death" to the police within 24 hours or risk a year of jail, Think Progress reported May 20.

Israeli police say vandals have spray-painted slogans on the home of one of the leaders of a Jewish women’s group that has angered ultra-Orthodox communities over its demands for equality of worship, the Associated Press reported May 20.

A former "hero cop" who was once rewarded for his bravery in the line of duty with a seat next to First Lady Michelle Obama during a presidential speech is being held on $60 million bail for allegedly raping two women at gunpoint and assaulted another, NBC 10 News reported May 19.

Women accused of witchcraft in Nepal are often tortured and beaten by their own community, Al Jazeera reported in an online video May 19.

Three Chicago teens accused of gang-raping a 12-year-old girl at gunpoint and posting the video to Facebook will face charges as adults, The Huffington Post reported May 19.

Former congressman and newly announced New York mayoral candidate Anthony Weiner said in an interview with WNYC-FM that more women could come forward with e-mails or photos from the inappropriate digital conversations that led to his resignation in 2011, The Washington Post reported May 23.

Jessica Carpenter and Rachel Lowe of Norfolk, Va., are being charged with felonies for producing a concoction of health store herbs that could lead to miscarriage, The Raw Story reported May 22. The state classifies self-induced abortions a Class 4 felony that carries a 2-to-10 year prison sentence and up to $100,000 in fines.

A Saudi online newspaper says Oman is proposing that women be banned from wearing face veils when driving, The Associated Press reported May 21.

The Tunisian activist known as Amina, who posted topless pictures of herself online as part of the Femen activist campaign earlier this year, was arrested Sunday in Kairouan, Tunisia Live reported May 20.

Cyrille Cartier is a freelance journalist and journalism mentor sharing her time between Europe and the Middle East, particularly Iraq.

Would you like to Send Along a Link of This Story? https://womensenewsp.wpengine.com/story/cheers-and-jeers/130524/abortion-bans-blocked-accusations-at-west-point 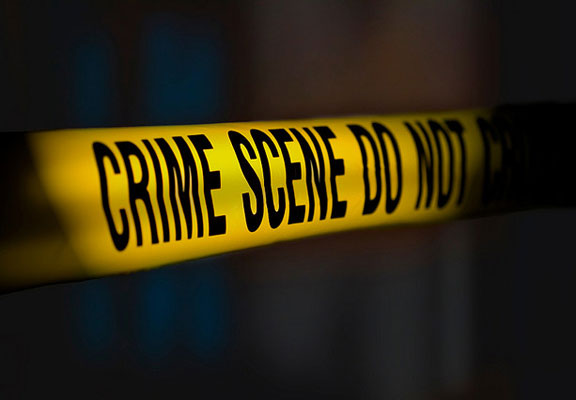