NEW YORK (WOMENSENEWS)–“I think the odds of her running are about a 100 percent to zero,” New Mexico’s former Democratic Gov. Bill Richardson told NBC this week. “I think she will. She’s a formidable candidate.”

Speculations over the political future of the former Secretary of State have been growing over the past week following news that that she is preparing her memoir about world affairs as secretary of state in the last Obama administration.

A majority of voters–51 percent–believe Hillary Clinton is running for the White House in 2016, according to an April 8 poll published by The Hill. The former first lady is considered the frontrunner for the Democratic Party’s 2016 nomination. Forty-one percent believe she will win the primary; only 7 percent see Vice President Joe Biden winning the nomination. Thirty-five percent say the nominee would be someone else.

The former senator of New York has not yet decided whether to make a White House bid, according to her closest advisers, The Hill reported. However, a political action committee dedicated to promoting her candidacy, called “Ready for Hillary,” has been formed.

Clinton will need to raise $100 million over the next 20 months if she hopes to clear the field of serious Democratic challengers, top Democratic operatives said this week, Time Magazine reported April 8.

Some observers and opposition politicians warn that Clinton’s ties to President Barack Obama could hold her back if the economy doesn’t improve.

Last Sunday, April 7, on NBC‘s Meet the Press, Sen. Lindsey Graham, R-S.C., admitted “she will be a formidable candidate,” but warned that “after eight years of Barack Obama, if things don’t change, the next Democrat running for president will be in trouble.”

Politico senior political reporter Maggie Haberman said that the economy could determine Clinton’s decision. “I think if the economy is not great in two years, two and a half years, I think it’s much less likely that she runs, it’s a lot harder to sell herself on that. That is a tougher road for her,” NBC reported.

Clinton, 65, was hospitalized at the end of last year for a blood clot near her brain after suffering a concussion in the Fall.

Some Democrats say Clinton has the luxury of waiting until mid-2015 to pull the trigger on a presidential run, according to Time Magazine. “If she announced today she’d probably drop 20 points,” a Clinton insider was quoted as saying. “That’s why she waits, and that’s why the super PAC helps — she can build without being seen.”

Clinton returned to public view on April 2 for the first time since leaving the helm of the Department of State to speak at the Vital Voices Global Leadership Awards at Washington D.C.’s Kennedy Center, where she emphasized women’s empowerment.

She reiterated that message at the Women in the World Summit in New York City on April 5. Empowering women is a “core imperative” for society if the United States is to enjoy economic success and remain a global leader, said Clinton, according to Yahoo News. She called gender equality the “unfinished business of the 21st century”–not just in developing countries, but also in the U.S., where women continue to be “marginalized” when it comes to access to education and their ability to receive a salary equal to their male peers.

Clinton’s daughter expects her mother to “make the right choice for herself,” Politico reported April 8. Chelsea Clinton said earlier this week that she would consider running for office herself if she could make a “meaningful” impact on the country.

Would you like to Send Along a Link of This Story? https://womensenewsp.wpengine.com/story/campaign-trail/130411/speculation-builds-hillary-clinton-president 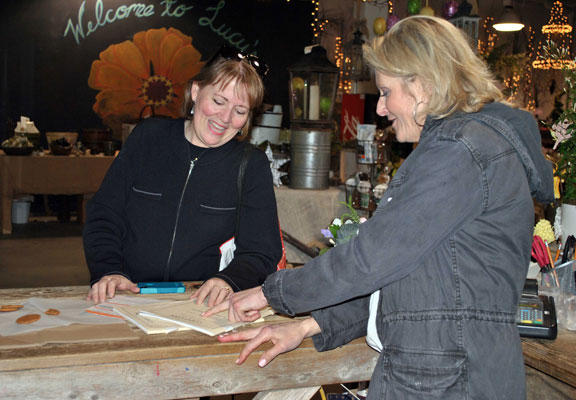 Bookkeeper Is Over-Booked But Not Raising Fees 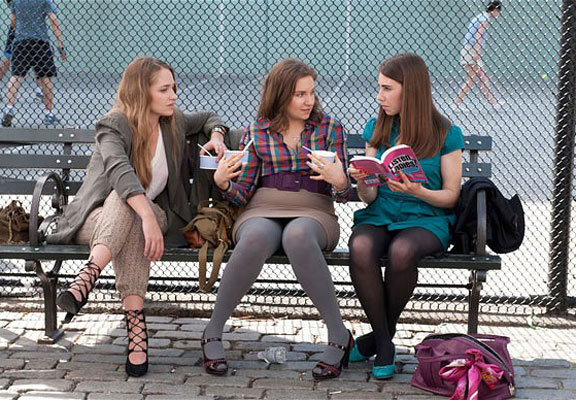