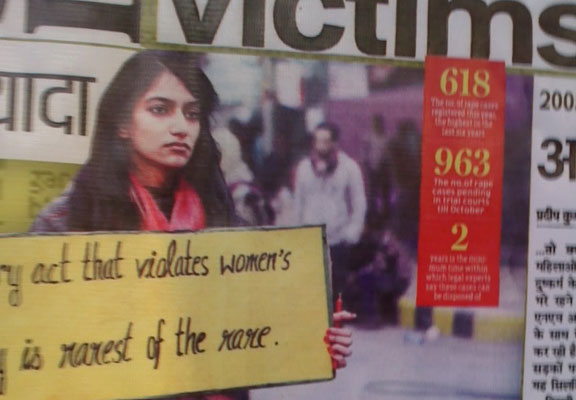 Another Gang Rape in India Puts Focus on Survivors

The new rape law in India steps up punishment of rape, stalking, voyeurism and acid attacks; a big achievement for safety activists. But they say it’s not enough to focus on the perpetrators. The government also needs to help people who survive these attacks.

“The bill has made some huge improvements. By making stalking and voyeurism punishable for the first time, the law has recognized insidious forms of sexual violence against women. This is a big step forward,” says Kamla Bhasin, a veteran activist and advisor at Sangat, a South Asian feminist network based in Delhi.

Since stalking is often the first stage of a crime against women, Bhasin says, if it is not stopped or punished it can escalate to rape and murder. However, she adds that the real deterrence will come from changes in cultural attitude.

“The law is necessary. But laws alone cannot bring lasting change. Society needs to change their patriarchal attitude towards women. The public outrage against the Dec. 16 rape showed that it is happening. We need to keep pursuing multipronged efforts to sensitize both men and women,” she says.

Equally important, many activists say, are protections and support programs for rape victims who survive their ordeals and need help contending with the aftermath of threats and harassment.

“Poor families need the financial resources to rebuild their lives,” says Kavita Krishnan, secretary of All India Progressive Women’s Association, a group affiliated with the Communist Party of India (Marxist-Leninist) Liberation. “Relocating is not easy for economically disadvantaged victims. Neither can they afford medical care. The government must announce a fund for their rehabilitation.”

Concern for the plight of survivors has been fuelled by the case of a 16-year–old student in the northeastern Indian state of Meghalaya, who was also gang raped last December. The victim was attacked by 18 males, many of whom were minors.

Following the arrest of 17 men, the survivor was re-victimized by verbal taunts as well as death threats from people close to the accused. She felt compelled to move to a new town to avoid humiliation and to pursue her studies.

Last month, local authorities were spurred by media reports about the victim to ensure that she was admitted to a new school that had denied her entry.

Activists are planning to push for stronger public commitments to survivors.

“The government must announce an economic package that helps the victim access good health care and counseling,” says Ranjana Kumari, director of the Center for Social Research, a New Delhi-based nongovernmental organization working to empower women. “It is India’s constitutional responsibility to provide safety to women in the country. If it cannot do that, the least it can do is support them at the time they need it the most.”

On March 22 the Delhi High Court set aside a fast track court’s order restraining the media from covering the trial of the Dec. 16 gang rape, being held here. However, it put some restrictions, saying that the name of the victim or her family could not be revealed. It also barred the media from reporting the names of the witnesses in the case.

Activists and opposition parties have welcomed the lifting of the gag, saying it will help keep the spotlight on the issue of safety for women.

The case could see some more revelations with the bizarre death of one of the accused, Ram Singh, found hanging in Delhi’s Tihar prison on March 11. The parents of 33-year-old Singh have alleged foul play, claiming their son could not have hanged himself in his cell at around 5 a.m. since his arms were disabled. An inquiry has been ordered by Tihar jail authorities.

Safety activists, meanwhile, are impatient with government’s pace of implementing a $184 million remembrance fund for the medical student who was killed in December.

A month after the Indian government announced the fund, there is no spending plan; no indication of whether it will fund existing women’s safety and empowerment programs or be spent to improve policing.

Called Nirbhaya (fearless), after the pseudonym given to the victim, the fund was announced Feb. 28 by the Indian finance minister during his budget speech in Parliament.

“Firstly the fund is inadequate,” says Krishnan, of the All India Progressive Women’s Association. “It is more of a token gesture. Nevertheless, if the government really wanted to show its support to women, some directions on how this fund will be used and by which department should have been given.”

Kumari, of the Center for Social Research, says she filed an application under the government’s Right to Information Act questioning how the fund will be used.

On March 21, both houses of India’s Parliament passed an anti-rape bill. Under the changes, the minimum sentence for gang rape, rape of a minor or rape by police officers or a person in authority will be doubled to 20 years, from the previous seven to 10 years, and can be extended to life without parole.

The bill stipulates the death penalty for repeat rapists and, for the first time, makes second occurrences of voyeurism and stalking non-bailable offences. Also for the first time, acid attacks are now defined as a crime and perpetrators face a minimum 10-year jail term.

While Delhi police have shown a willingness to improve their services, more work is needed in other parts of the country, she says.

A 10-year-old rape victim in the Bulandshahr district of the eastern Indian state of Uttar Pradesh was put behind bars by police last week after she approached them with her mother to file a complaint of rape. It was only after local protest that the victim was finally released after being detained for several hours. The Supreme Court has issued a notice to the Uttar Pradesh government on the matter.

Would you like to Send Along a Link of This Story? https://womensenewsp.wpengine.com/story/rape/130415/another-gang-rape-in-india-puts-focus-survivors 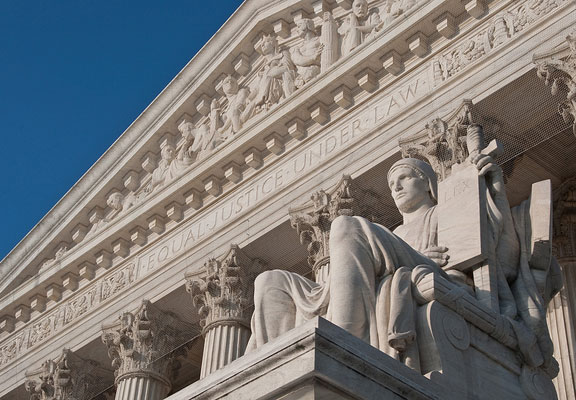 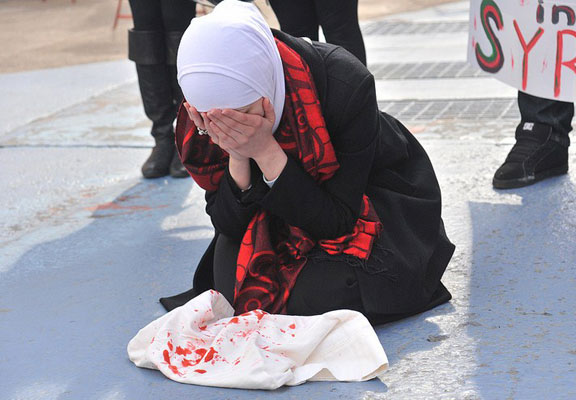