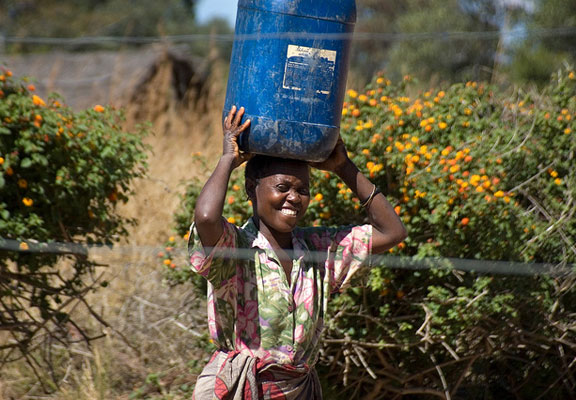 Traditional leaders adjudicate household violence and land inheritance for the majority of rural women in the developing world. Increasingly, human rights activists want them to give women a better shake.

With funding from the Danish Institute for Human Rights, the Zambian legal researcher and human rights activist is carrying out a pilot project in the country’s southern and eastern provinces that links paralegals trained in formal court systems with local tribal courts.

One goal is to bolster the justice that women receive in traditional tribunals for complaints of sexual violence, divorce, custody and inheritance.

The paralegals come from the same rural areas to which they are assigned. They offer free legal advice and counseling on human rights, targeting women in their advocacy outreach.

They are also training local leaders to recognize cases beyond their jurisdiction–such as child abduction or murder–for referral to state-run, local courts. Since the pilot program launched about a year ago, more of these cases are being referred to state-run courts, Dinda said.

“Right now the environment is not very good in Zambia but a lot is changing,” he said. “In our draft constitution and bill of rights there has been an increase of enlisting discussion of human rights and the local courts are, little by little, becoming more receptive to this idea, to see that women are given a fair deal.”

In many parts of rural Zambia, a woman with a dispute she can’t resolve on her own will be funneled into a traditional court, mandated by traditional leaders who are seldom formally trained in governance or human rights.

“In most cases a woman at a traditional court will find that she is going to face nine men against one woman, because the courts are predominately male run,” Dinda said in a phone interview from Zambia. “Then, traditionally, a woman is not supposed to challenge any male person or her husband, so when she is challenged by the court that can make her claims very difficult to back.”

Traditional justice systems–also called informal or customary– function outside the sphere of official state laws and handle about 80 percent of disputes in most developing countries, according to U.N. Women.

Driven by cultural and religious traditions, they have long been studied by anthropologists. Now they’re attracting growing notice by human rights activists and researchers interested in improving the legal treatment of women.

“We are starting to provide a framework, so we can look at the strengths and weaknesses of these systems and in five or 10 years we can get a better basis for comparison,” said Fergus Kerrigan, lead author of a January 2013 report on informal justice systems and human rights. A group of U.N. agencies commissioned the report from the Danish Institute for Human Rights.

Rural women in much of the world cannot access official courts. “They are too far away, too expensive,” Kerrigan said. “We see more potential in trying to reform informal justice systems in a positive way than say we are going to abolish these and expect that everybody can go to a state court because that is just unrealistic.”

Traditional rulers in some places will refer gender-specific cases to their nation’s formal courts. Male-dominated indigenous legal councils in Ecuador, for instance, will do this with rape cases.

In some cases, informal justice affords women a higher degree of legal protection than state courts and laws.

In Niger, for example, communities that adhere to Sharia, or Islamic law, and not state law, will grant women rights to some portion of inherited family land in her name, which official law in Niger does not do. Yet Sharia also permits polygamy and limits a woman’s ability in rural Niger to independently seek a divorce.

“There are traditions where male dominance has been part of the culture, and in general the elders of the community are men, so that may create a bias,” said Botero in a phone interview. “But in Liberia, for example, there are female chiefs, too.”

In Rwanda and Malawi, the strong participation of female mediators and judges in informal justice has encouraged female victims of violence to step forward, the January 2013 U.N.-sponsored report found.

Yet Papa New Guinea, for instance, still has a state law that criminalizes sorcery. And a United Nations investigator in March noted that women are disproportionately targeted as victims of violent attacks by those targeting suspected sorcerers.

In Colombia, the indigenous Kogi people mostly appoint male traditional justice heads, but sometimes women serve the role, as well, and have the chance of a fair hearing, said the World Justice Project‘s Botero.

Would you like to Send Along a Link of This Story? https://womensenewsp.wpengine.com/story/in-the-courts/130306/rural-women-poised-get-more-tribal-justice 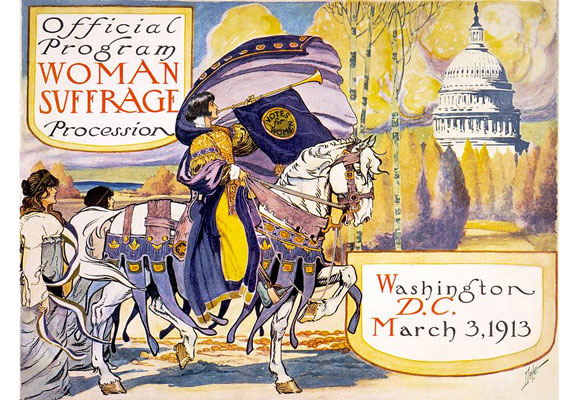 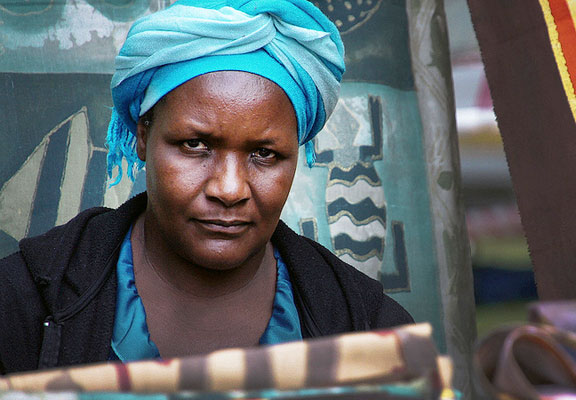