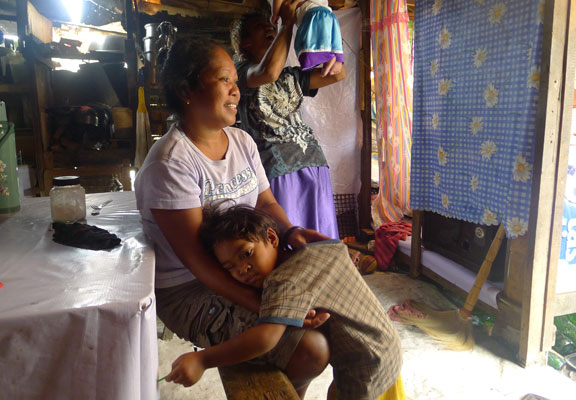 Catholic opposition has kept a Philippines birth-control law passed in 2012 from reaching the women in shanties, where the birth rate is booming. Our reporter visits a woman who wanted three children and wound up with eight, aged 2 to 21.

QUEZON CITY, Philippines (WOMENSENEWS)–The smell of a simmering pot of rice wafts in the air in this slapdash shanty of sticks and plywood, here in a slum dwelling in the northern part of Quezon City, Philippines.

Teresita “Tes” Buctot, 46, calls her son Keith to put out the fire. Keith is 12 but looks half his age because of malnutrition. He is carrying his 2-year-old sister Rhea, impossibly heavy for his thin and lanky frame, drooping in his oversized royal blue shirt. He puts her down on the rickety wooden staircase and turns on the battered television before rushing to the cooking area, now hazy with smoke. Rhea sobs uncontrollably and cries out to mama.

But Buctot has her hands full, preparing to wash heaps of laundry scattered on the floor; shirts, blankets, a pink bra, some worn-out men’s jeans, too. She calls Jon, another son, 6 years old, to attend to Rhea and wipe her runny nose.

Welcome to mayhem, Buctot’s home, here in a shanty community filled with sacks of colored plastic bags recycled from trash.

Buctot, a plump woman with some strands of gray hair, whirls of dark eye bags, chipped-off fuchsia toenail polish and a light purple shirt that reads Princess, is mother to eight children, aged 2 to 21.

She dreamt of having only three children but could not afford to buy birth control pills, costing $10 for a month’s supply. Buctot earns between $50 and $100 a month by weeding through dumpsites for plastic bags that she sells to a recycling factory for a measly $0.42 per kilo.

Buctot is among the 4 million slum settlers in the Philippines, a country of 94 million that is predominantly Catholic, the only one in the world where there is no divorce.

There are more children in these communities than anywhere else in the country. In 2008, the total fertility rate for women in the poorest quintile was 5.2 percent, compared with 1.9 percent in the richest quintile, government statistics show.

A new law, the Reproductive Health (RH) Act of 2012, stuck in a legal challenge, is designed to help women such as Buctot afford contraception by providing the poor with universal access to condoms and pills and an adequate supply of these contraceptives.

But conservatives identified with the church have the legislation blocked in court now and with the national elections scheduled in May, the church has launched a campaign against candidates who voted in favor of the RH bill, dubbing them as Team Patay, the Filipino word for death.

Some Catholics went as far as to link the resignation of Pope Benedict XVI to the passage of the measure. “I’m not in favor of him resigning just because of his health. For sure, he has underlying reasons behind–with issues such as the RH Bill,” said Marvin Rubio, a driver, in an article published by Manila Bulletin, a local daily.

The name of Manila Archbishop Luis Antonio Cardinal Tagle, a charismatic leader, is constantly mentioned in reports on Pope Benedict’s possible successor, with suggestions that he’s among the top 10 candidates, although there are no official candidates.

But the Gabriela Women’s Group Party-list, an organization fighting for women’s rights in the country, expressed apprehension over Tagle being elected as the next pope. Luz Ilagan, the group’s representative in Congress, said in a statement that as a Catholic living in a world beset by modern problems, “she would like to have a pope who can shepherd the flock in these perilous and challenging times.”

The reproductive health measure languished in Congress for 13 years because of the Catholic Church’s staunch opposition. But President Benigno Aquino, citing the country’s high poverty incidence of 26.5 percent, lobbied allies in Congress.

The battle was tough and highly divisive, with church-led rallies organized across the country since Aquino began pushing for the bill in 2010. Sunday sermons turned into campaign speeches against the measure.

But just before the clock struck 8 in the evening of Dec. 17, 2012, Congress approved the bill.

“The Catholic Church has not opened its eyes. For us in the medical profession, what we are seeing in the field is that the situation is affecting the welfare of the poor people,” said Dr. Antonieta Inumerable, the chief public health officer in Quezon City.

She says women have the right to make a choice in planning their families because the lack of family planning affects their health and that of their children. “It also affects their economic situation,” she added.

Once a month, Buctot walks across muddy roads and broken concrete to a nearby public health center to get free birth control pills, but sometimes the center runs out of their supply.

She goes home without pills but come Saturday night, she forgets about this and eagerly awaits her husband with a spray of cheap cologne and a dab of red lipstick. Her husband is home only on weekends because of the long commute from the province where he works as a technician. And when the last of the light disappears and the young ones are all asleep, she said they make love through the night on their faded white mat.

Iris Gonzales is a Manila-based journalist and blogger, writing economic, development and humanitarian stories. Some of her works may be read at http://www.irisgonzales.blogspot.com.

Would you like to Send Along a Link of This Story? https://womensenewsp.wpengine.com/story/reproductive-health/130309/mayhem-rules-filipina-mom-in-shanty-baby-boom 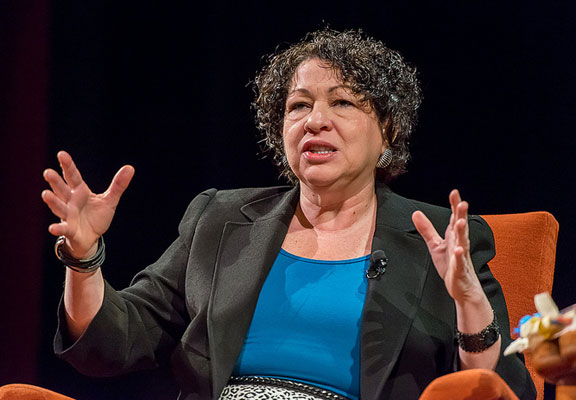 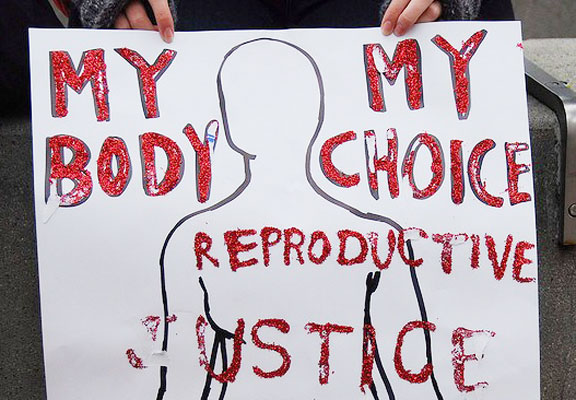