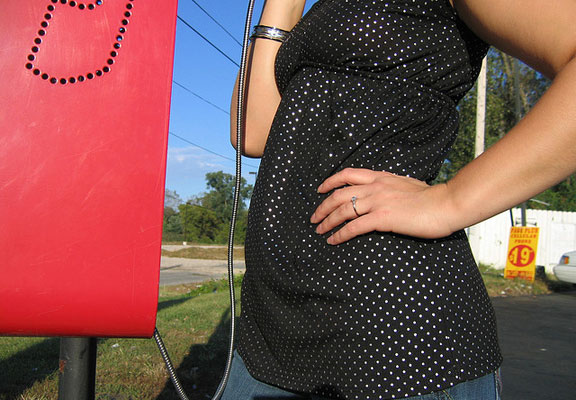 As the Anglo-Irish troubles recede in Northern Ireland, some safety advocates say police have more time for doing something about domestic violence. Police calls spiked in the first half of 2102, according to a recent report.

DUBLIN, Ireland (WOMENSENEWS)–Women’s safety advocates say a recent report about a spike in domestic violence in Northern Ireland could be a good sign for a problem the region has long neglected.

“It is a good thing in terms of reporting,” said Marie Brown, director of Foyle Women’s Aid, based in Derry City. “Domestic violence and sexual assault have been hidden from Irish society for too long and I’m glad to see women exercising their human rights and demanding freedom.”

Safety advocates have a host of plans and reforms on the way for 2013, including the development of a family justice center in Derry City, being created by Foyle Women’s Aid and the European Family Justice Centre Alliance and modeled on the Brooklyn Family Justice Center in New York.

In the first six months of 2012 in Northern Ireland, 1,200 more people called the region’s police service to report domestic violence, according to the authority’s report issued in December.

The report cited 13,558 alleged incidents between April and September, compared with 12,364 for the same period in 2011. Domestic abuse was reported to authorities every 21 minutes during this period.

The highest rates were recorded in Belfast, Foyle and Craigavon.

“Domestic violence thrives in fear and silence, so the more people report the violence the better we as organizations and as a society can help victims,” said Louise Kennedy, regional policy coordinator for Women’s Aid Federation Northern Ireland, based in Belfast. “The less taboo domestic violence is the more people will feel that they can report it, and the better they can be helped.”

Women’s Aid is the leading voluntary organization across the United Kingdom addressing domestic violence and offering refuge, advice, outreach services, court support, family support and a 24-hour domestic violence helpline. With funding from a variety of government sources, the federation has been in operation since 1975 and currently has 10 branches throughout Northern Ireland.

“We have come a long way since a husband was legally allowed to beat his wife and there was no such crime as marital rape, but change of this kind takes time,” said Kennedy.

The Northern Ireland Peace Process in 1994 aided in this, Kennedy said. “As Northern Ireland moves out of conflict, more people are feeling able to report to police, when previously they and their whole community would have been suspicious or fearful of them.”

As more protests break out on the streets of Belfast among Loyalists protesting limitations on flying the Union Jack, some advocacy groups worry that the focus on tackling domestic violence could be sidelined again.

“Research shows that domestic and sexual violence resourcing was pulled and raided in Northern Ireland during the troubles and I don’t want to see that happen again,” said Brown, of Foyle Women’s Aid. “The reason we have these latest statistics is because we had the necessary frontline officials in place to record the data and follow through with procedure.”

Brown said that women, children and some men are finally coming forward because they are getting support and that confidence in the system is growing. “But it’s about what happens once they are in the system. If the system is not in place then we will see numbers decline for the wrong reason.”

In recent years, the Police Service of Northern Ireland has begun a series of initiatives and campaigns with partner agencies to encourage more victims to come forward. This has included the posting of Women’s Aid workers at specialist police units and re-launching their domestic abuse advertising campaign in the run up to Christmas, a time when abuse is known to increase.

“Domestic violence occurs all year round,” said Kennedy “But financial worries, increased alcohol consumption and the pressure to have a picture perfect Christmas can all add to tensions within a household.”

Refuges and emergency accommodation throughout Northern Ireland were under further pressure during the festive period, reported the Belfast Telegraph.

Women’s groups have identified the recession and unemployment as contributing factors in the rise of abusive behavior. Unemployment statistics in Northern Ireland have grown consistently over the past six months, standing at 7.8 percent, according to the latest Labor Force Survey, published last month. However, the figure in the Republic of Ireland is almost double this at 14.6 percent, the fourth highest rate of unemployment in the European Union, according to a Eurostat report released in January 2013.

“It is a difficult time for women,” said Niamh Wilson, manager at Domestic Violence Advocacy Service, based in County Sligo. “Before the recession she may have had a job, or maybe he had a job. But now, with one or both at home, financial pressure and stress can create more opportunity for abuse to occur.”

The government in Northern Ireland started a yearly action plan on domestic violence called “Tackling Violence at Home Strategy” in 2005.

Nonetheless the crime is still considered hugely prevalent and underreported.

“Stigma and shame remain an issue and this all feeds into the nature of domestic violence,” said Wilson. “The abuser might say it’s not an issue for the police and that the violence will escalate if they report it. These women are very aware of the consequences, especially if children are involved.”

An estimated 1-in-4 women in Northern Ireland will suffer from violence, which can be physical, emotional, financial or sexual, according to the Women’s Aid website. That figure is estimated at 1-in-5 in the Republic of Ireland, where leading women’s safety advocates–Women’s Aid Ireland, SAFE Ireland and the Domestic Violence Advocacy Service — say the issue is not on the political agenda.

“There is a dearth of data in the Republic compared to the North and I would give the Republic 1-in-10, in terms of progression,” said Caitriona Gleeson, managing director at SAFE Ireland, based in County Westmeath. “We do have a strategy in place but it is driven predominantly by nongovernmental organizations and not through political leadership.”

Claire McCormack is a reporter based in Dublin/New York City. A regular contributor to RTE Radio 1 show The God Slot, she covers religion, women’s issues and social trends.

Would you like to Send Along a Link of This Story? https://womensenewsp.wpengine.com/story/domestic-violence/130301/calls-help-show-northern-ireland-getting-safer 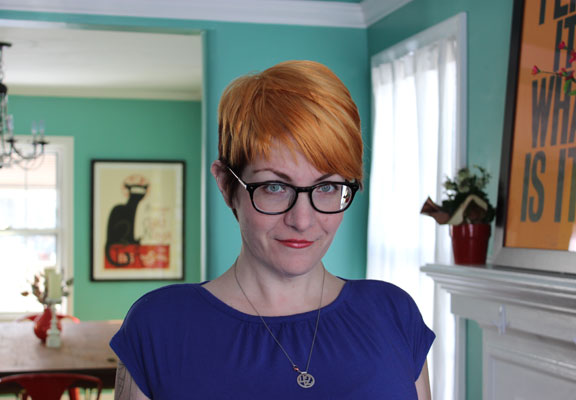