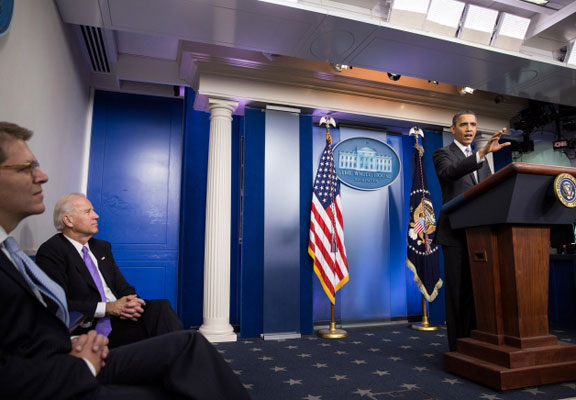 Obama Gun Measures Are for Wives, Ex-Lovers, Too

Safety activists say universal background checks could save the lives of women such as Jennifer Lynch, murdered by her husband on Valentine’s Day 2006. They also welcome the president’s order to get the CDC back to tracking gun violence.

(WOMENSENEWS)–Jennifer Lynch, an amateur photographer in Portland, Ore., was planning to leave her husband and start over with her cat, her dog and her camera.

But before she made it out of the house and her marriage, her husband shot her dead in the bath tub. It was Valentine’s Day, 2006.

Since then, every year around Valentine’s Day, Patricia Norling, Lynch’s mother, visits the high school in Brookline, Mass., her hometown.

She tells students about her daughter, who grew up locally and who might still be alive if universal background checks, firearms research and other gun safety measures — now advocated by President Barack Obama — had come earlier. She also advises the students on ways to reduce their own risk of domestic assault.

In all the coverage of the re-opened debate on gun safety, the question of how to save women such as Lynch has hardly been asked.

The mass shootings at Newtown, Conn., and Aurora, Colo., created physical, emotional and political carnage. Yet they barely begin to represent the 31,000 Americans killed by firearms every year. Of that number, 1,800 are female victims of homicide.

Unlike male homicides, most murders of women are committed by current or former intimate partners.

“Domestic violence is epidemic, everywhere and under the radar,” says Garen Wintemute, director of the Violence Prevention Research Program at the University of California, Davis Medical Center.

Domestic abuse is not more prevalent in the United States than in other developed countries. But in the United States, the availability of firearms makes it far more lethal. When a gun is involved, the risk of a fatal outcome is 12 times greater than in domestic assaults involving other weapons or bodily force, research shows.

A 2002 study of 25 high-income countries, from the Harvard School of Public Health, found that the U.S. rate of female homicide was five times higher than that of all the other countries combined.

In 2010, 94 percent of female homicide victims were killed by someone they knew, according to the Violence Policy Center, a nonpartisan watchdog organization based in Washington, D.C.

In two-thirds of those deaths, the perpetrators were husbands, ex-husbands, common-law husbands or boyfriends (ex-boyfriends are not categorized in FBI data). More than half of the women (52 percent) were shot, almost six times as many as were murdered by male strangers using all weapons combined.

“There is compelling evidence that a gun in the home is a risk factor for intimidation and for killing women,” David Hemenway, director of the Harvard Injury Control Research Center at the Harvard School of Public Health, wrote in a 2011 review of the scientific literature.

Neither Obama nor Vice President Joe Biden in their recent speeches on gun safety referred specifically to domestic homicide. That’s despite the harms and trauma it imposes on children, the current focus of gun safety efforts. In his State of the Union speech on Tuesday, the president urged the House to follow the example of the Senate and re-authorize the Violence Against Women Act.

The president’s plan to reduce gun deaths includes four major legislative initiatives and 23 executive orders. Chief among all those measures is the president’s request that Congress approve universal background checks.

“The most important legislation that could reduce firearm deaths in domestic violence cases is universal background checks,” says Lindsay Nichols, staff attorney at the Law Center to Prevent Gun Violence, based in San Francisco.

The law, however, does not apply to private sales. Closing the “gun show loophole” is the most politically acceptable legislative option for addressing gun deaths, and a potential vote-winner among women in the 2014 mid-term elections.

Most states, however, are a long way from registering guns or consistently confiscating them from people known to be dangerous.

Experts do not know how the weapons used in domestic homicides are acquired, because the authorities don’t collect those data. Norling doesn’t know whether her son-in-law legally owned the handgun he used to shoot her daughter, Lynch.

Federal financing of studies into gun violence ended in 1996 because of legislation passed under pressure from gun lobbyists. In an executive order, Obama last month instructed the Centers for Disease Control and Prevention, based in Atlanta, to relaunch the research.

The data gathered will be crucial to “crafting responses that protect not just families but bystanders and first responders and others in the community,” says Rita Smith, executive director of the National Coalition Against Domestic Violence, based in Denver.

Another Obama order clarifies that the Affordable Care Act allows health care providers to discuss gun safety with their patients, trouncing state laws aimed at shutting down those conversations.

Some gun advocates say the solution to harming women is arming women. Conservative Gayle Trotter, giving evidence to the Senate Judiciary Committee two weeks ago, talked favorably of assault weapons for self-defense in the home. This argument speaks not to evidence (which shows otherwise) but to the current ideology of the National Rifle Association.

The organization, based in Fairfax, Va., was founded in 1871. Just two decades ago, it represented gun owners and reflected their more moderate positions. Today, it is powerful trade association for the lucrative firearms industry and invests heavily in pro-gun advocacy.

Lucy Berrington is a writer based in Boston.

Would you like to Send Along a Link of This Story? https://womensenewsp.wpengine.com/story/domestic-violence/130213/obama-gun-measures-are-wives-ex-lovers-too 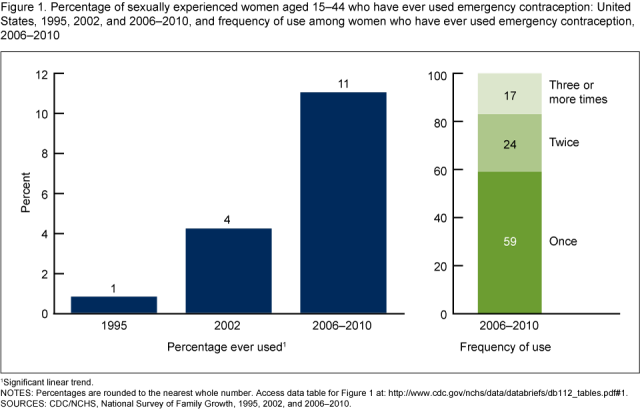