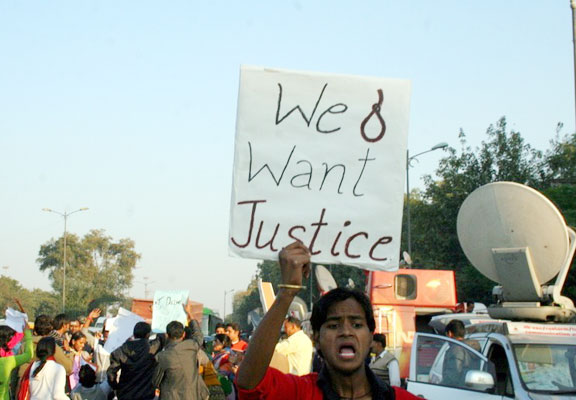 Women’s rights activists in India are hailing a voluminous set of far-reaching legal proposals as a triumph of women’s activism. But they denounce a governmental ordinance announced on Sunday as falling far short.

Credit: Ramesh Lalwani on Flickr, under Creative Commons (CC BY 2.0).

They say it was crafted behind closed doors in response to public outcry at a notorious gang rape, does nothing to ensure justice in that particular criminal case and falls far short of measures just proposed by a high-profile committee of legal jurists.

“The government has stealthily passed this ordinance without sharing it with the public and without actually debating and discussing it,” said Kavita Krishnan, secretary of All India Progressive Women’s Association, a group affiliated with the Communist Party of India (Marxist-Leninist) Liberation.

She said the ordinance “made a mockery” of the numerous measures recommended by a jurist committed, led by former Supreme Court Justice JS Verma, that aimed to bolster the level of legal reprisal for sexual violence.

“All the recommendations that can actually strike at the heart of impunity have been dropped,” Krishnan said.

Women’s groups staged street demonstrations on Monday against the ordinance, which

The ordinance also says that if a rape victim dies or passes into a vegetative state, the accused could get death and the minimum punishment would be 20 years, something the Verma committee has also proposed.

This ordinance, which took effect after the president signed it, will be brought before the next session of Parliament beginning on Feb 21. Parliament must pass it within six months for it to become a law.

The ordinance came a day after the five young men accused of a deadly gang rape in Delhi in December pleaded not guilty after being formally indicted in a special court on 13 charges, including rape and murder.

It was approved by the cabinet at a special meeting convened by Prime Minister Manmohan Singh to discuss the voluminous set of recommendations for related national legal reforms released by the Verma committee on Jan 23.

Women’s groups in India have hailed the committee’s 657-page report on criminal law amendments as a triumph of the women’s movement in the country.

While acknowledging that the ordinance would not have much bearing on the deadly Dec. 16 gang rape case, he said that its provisions on procedural law would help speed completion of the trial.

He reiterated that the government had not rejected any of the Verma committee’s recommendations.

“Some issues, like marital rape and amendments to the Armed Forces Special Powers Act, have not been incorporated in the ordinance because of the diversion of opinion on these issues,” he said.

Chidambaram added that the ordinance was needed as the matter of crimes against women could brook no delay. Only an ordinance could establish a law immediately while the passage of a bill would take time, he said.

The Verma committee’s report raised contentious issues that touch on the complicity of law enforcers in committing sex assault and protecting perpetrators. Among other recommendations, it advises ending criminal immunity for armed forces personnel under the Armed Forces Special Protection Act. The ordinance is silent on that issue.

In a related legal development, the Supreme Court admitted a plea on Monday to lower the legal age of a minor to 16 from 18.

This follows the Juvenile Board’s ruling on Jan. 28 that the sixth person accused in the gang rape case was a minor at 17 years and six months and he could not be jailed for committing the crime.

The ruling means he could now be sentenced with a maximum three-year observation at home. The victim’s father took a strong objection to the board’s decision and told TV reporters that he would approach any court or authorities to seek justice for his dead daughter.

The government said consultations would be held to enable a consensus on the issue and that would require a separate bill.

Both the Verma committee and other child rights activists say lowering the age to 16 would violate the rights of children ratified under the international Convention of Child Rights.

A commission of inquiry led by former judge of the Delhi High Court, Justice Usha Mehra, appointed by the Delhi government to look into how the nation’s capital could be made safer, has not yet released its recommendations.

The Delhi police, however, have already said they will recruit 418 female junior inspectors and 2,088 female constables and deploy police vans outside women’s colleges in the capital city. Women can dial the toll-free emergency police number (100) to seek assistance to be dropped home at night by a police van. Police also say they will intensify security between 8 p.m. and 1 a.m. at entertainment hubs in the city.

These measures keep promises that police officials made to women’s groups to improve street safety.

Judicial accountability is also a necessary part of the effort to reduce violence against women, says Indira Jaising, additional solicitor general of India.

“It is important that discrimination against women by judges not be tolerated and the judiciary demonstrates zero tolerance of violence against women in the home and on the streets through its judgments,” Jaising said recently, when a group he co-founded, the Delhi-based Lawyers Collective, released its recent report on the implementation of the Domestic Violence Act. The group found evidence of judicial bias towards women and recommended an official mechanism to monitor the performance of the judiciary.

Would you like to Send Along a Link of This Story? https://womensenewsp.wpengine.com/story/rape/130205/india-rape-ordinance-blasted-female-activists 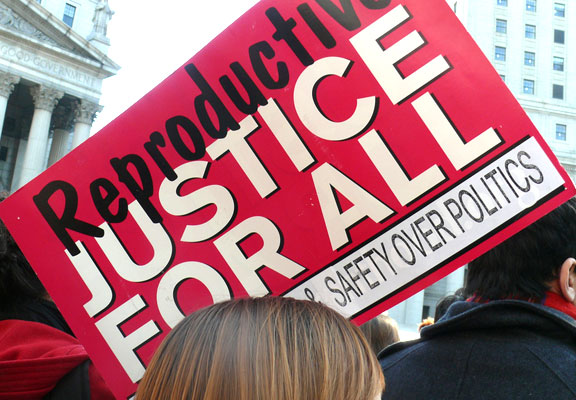 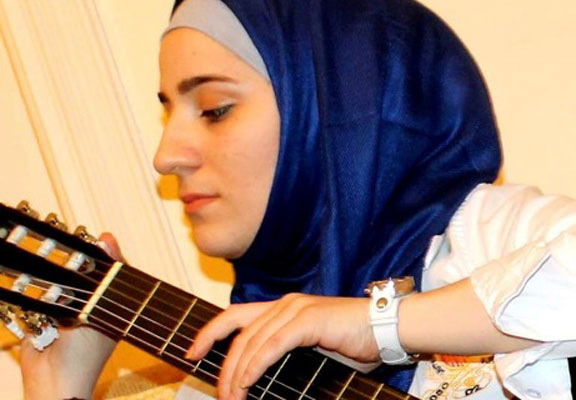 After Prison in Syria I Cannot Ever Forget