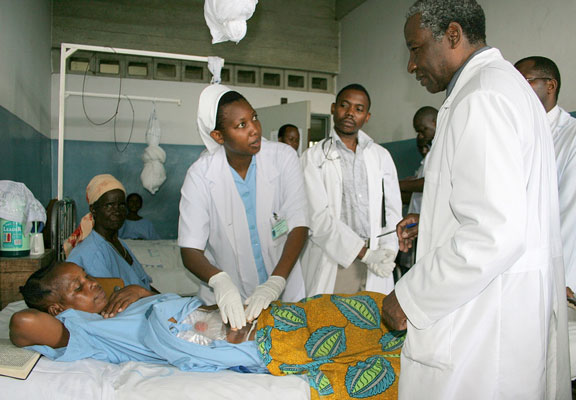 Maternal mortality has been on the rise in Zimbabwe for five years. Last year, the government waived fees for women to give birth in public clinics and hospitals, but the wavier doesn’t cover childbirth complications such as obstetric fistula.

MANGWE DISTRICT, Zimbabwe (WOMENSENEWS)–Two years ago, deep in the rural Mangwe district of Zimbabwe, Sabina Moyo had doubts she would survive after giving birth to her baby at home.

“People say every pregnancy is different and the labor pains will not be the same,” Moyo says. “But I knew something was wrong when after hours of excruciating pain, nothing had happened.”

Her husband loaded her into a donkey-drawn cart and took her to the local Plumtree Hospital more than 12 miles away. There, Moyo gave birth to a stillborn baby. Soon after, she discovered she was leaking urine.

Nurses told her that her labor had led to an obstetric fistula, a medical condition in which a hole develops between the vagina and either the rectum or bladder. But the staff at the small, rural hospital said they had no experience treating it.

Maternal mortality has increased in Zimbabwe, especially in rural areas where trained maternal health care professionals are rare. Complications from childbirth, such as obstetric fistula, are also on the rise in rural provinces.

Last year, the government waived fees for women to deliver in public hospitals, but the policy doesn’t extend to treatment for complications.

For two years, Moyo has suffered from constant incontinence from what’s known locally as the “urine curse.” She must wash herself, her clothes and her blankets continually but has limited access to water.

Once a respected woman in her community, she now survives on subsistence farming and handouts from well-wishers.

“When I discovered I had the curse, I could never have predicted the amount of prejudice I would have to deal with,” Moyo says. “I was suddenly a pariah. Friends stopped visiting, neighbors avoided me and little children laughed at me and called me the smelly witch.”

She says her husband left her under the guise of looking for work in neighboring Botswana.

“These women travel distances of more than two kilometers (1.2 miles) carrying water buckets on their heads, some pregnant and some with babies strapped on their backs,” he says.

“Distances to rural health centers are long,” says one senior hospital official, who asked to remain anonymous. “Ideally, they should be 10 kilometers (6.2 miles) and below, but it’s much more.”

Some also can’t afford to deliver their babies at the hospital, the official says. These challenges are perpetuating home deliveries without trained assistance, advocates say.

“It is difficult to convince women with strong traditional and religious beliefs about the need for adequate reproductive health, especially here in rural areas,” says Sibatshaziwe Khabo, a nurse and midwife at Plumtree Hospital.

Between January and August 2011, there were 310 home deliveries in the Mangwe district, 30 of which were stillbirths later brought to Plumtree Hospital, according to hospital records. There were 21 early neonatal deaths and seven maternal deaths in Mangwe district alone, which the hospital official says is a microcosm of the health care crisis nationwide.

For each woman who dies, many more will suffer injuries, infections and disabilities from pregnancy or childbirth complications, says Dr. Kudzai Ndebele, an obstetrician in a private practice in Bulawayo, Zimbabwe‘s second largest city. This includes obstetric fistulas that develop as a result of childbirth, obstructed labor or intense sexual violence, Ndebele adds.

Fistulas are on the increase in rural Matebeleland South, Dombo says. The condition is notorious for leading to social isolation, as it did with Moyo.

“These women end up completely alone because of the unbearable smell,” he says. “They are continuously leaking urine or in some cases stool, so their social exclusion is guaranteed.”

Ndebele says obstetric fistula can be corrected, but few women come forward because of the community’s skewed perception of the condition.

“As long as they label it ‘a curse,'” he says, “the women will suffer in silence or go to traditional healers to try and remove the curse.”

Dombo says treatment is limited in rural areas so he is forced to refer fistula patients to United Bulawayo Hospitals, in the city of Bulawayo, in a different province, for corrective surgery. But while delivery is free in the public hospitals here, treatment of such complications is not.

Moyo says she can’t afford to travel to Bulawayo for the corrective surgery, let alone pay for the procedure. She would also be too embarrassed to travel in a bus full of people with the stench of her incontinence.

In 2012, the Ministry of Health and Child Welfare mandated hospital officials to stop charging maternal fees to encourage more women to deliver outside the home. Fees previously ranged from $50 to $200 depending on the method of birth.

But this waiver doesn’t extend to fees for treating complications from childbirth, like fistulas, Dombo says.

“In as much as the scrapping of maternity fees is a positive move for these women,” he says, “it does no good for those with complications.”

Meanwhile, Moyo says she is no longer hopeful for the future.

“I lie on my wet bedding every night and long for death with every fiber of my body,” she says, “and I’m always disappointed every morning when I wake up.”

Would you like to Send Along a Link of This Story? https://womensenewsp.wpengine.com/story/reproductive-health/130110/urine-curse-worsens-women-in-rural-zimbabwe 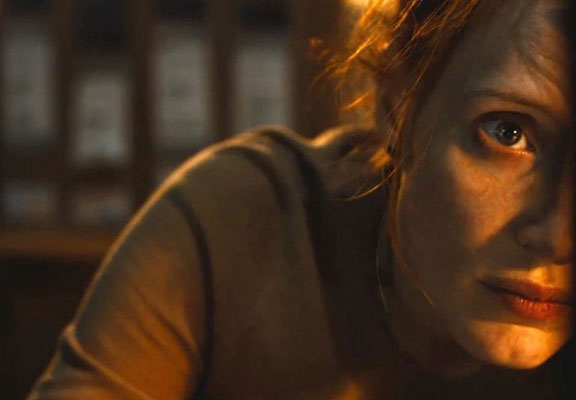 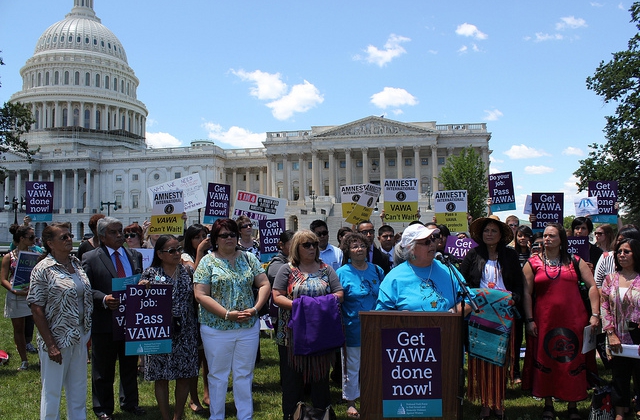