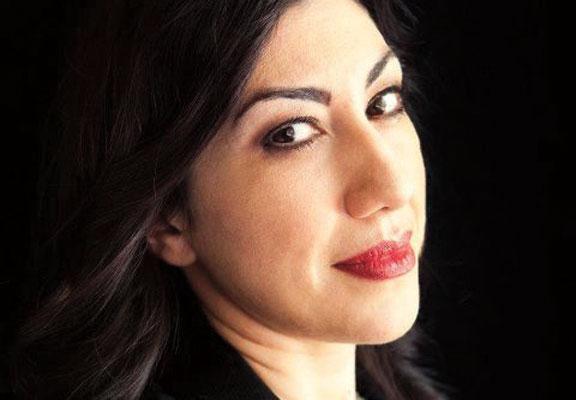 Before immigrating to the U.S. in hopes of a better life, Oksana Marafioti recalls the racism she faced in the Soviet Union for being a Roma in this excerpt from her book “American Gypsy.”

(WOMENSENEWS)–For the first 15 years of my life, my parents performed in a traveling Roma ensemble the size of a circus. They had little choice in the matter–my grandparents ran it, and it was a family affair. Although my mother was Armenian by blood, once she married my father, she may as well have been Roma.

We led a spur-of-the-moment kind of life, always on the road touring and adjusting to schedules and local customs. Officially we lived in Moscow, but by the age of 10, I had traveled from the Mongolian deserts to the Siberian tundra; I had become adept at sleeping on the worn-out seats of old train stations and during show rehearsals.

Even after I started school, I tried to spend every possible moment on the road, in part to hide my inclination to forget homework assignments or to ditch school for a matinee of a foreign flick. But a bigger reason was fear. For the first five grades I’d done well as the Ukrainian Oksana. Then, one day, a classmate stuck a piece of paper to my back. I didn’t notice it for some hours, and by then it was too late.

The classmate was Aleksey Moruskin, my classmate Nastya’s boyfriend.

Later, when he and I sat in the principal’s office, his hair and face stained magenta-red as he sulked at the floor between the principal’s desk and his feet, I knew his pout had little to do with guilt and a lot to do with the fact that I’d dumped a bowl of beets on his head during lunch. It was the only time I was grateful to the school cooks for making home-style vegetables every day.

Timofey Timofeevich, who sometimes punished students by making them kneel on a pile of dried beans in the corner of his office, sat across from us like God had come down for judgment one day early.

“Raskazivay (Tell me),” he said to Aleksey.

The boy mumbled, “Nastya heard her–a nod at me–grandmother singing on the radio,” then stopped and swung his legs like a kindergartner.

“I don’t have all day, boy.” Timofeevich sang bass with an a cappella quartet called Bright Sunrises. His voice reached places.

“Where’s that bag of kidney beans I’ve been saving for a special occasion?”

“He said she was a Gypsy,” Aleksey pinballed in a single breath.

The bag was opened, the beans scattered. Aleksey cut me a look that hissed of revenge. He kneeled down, cheeks puffed to hold in the sobs. You’d have to kneel for a while before it went from uncomfortable to painful, but he still cried.

“My dad is a Ukrainian Rom,” I said to Timofeevich, as if he were about to confiscate my last name now that the Gypsy part had been revealed.

“In that case,” the principal said, back at his desk now, “you ought to act like a lady, no matter the unfortunate choices your Ukrainian ancestors made with all this mindless mixing.”

The principal’s admonition of my family’s unsavory behavior was quite common in the Soviet Union at the time. As the Stalinist cleansings made horribly clear, certain nationalities were considered second-rate–proof optional. Gypsies came third. We were quite new in our role as model citizens, a bit clumsy at it, and it seemed that even a few centuries of domestication couldn’t fully smother our nonconformist ways. We questioned too much, followed too little. Therefore, “trouble” and “useless” remained synonymous with “Gypsy” in a country that tooted solidarity from every slogan.

I lost most of my friends, my Gypsiness proving too much of a deterrent to their popularity, and whenever I could, I joined my parents on the road. The hectic stage life never allowed much time to dwell on school politics.

Oksana Marafioti moved from the Soviet Union to the U.S. when she was 15 years old. Trained as a classical pianist, she has also worked as a cinematographer. She has an active Romani culture author’s page on Facebook and Twitter.

Would you like to Send Along a Link of This Story? https://womensenewsp.wpengine.com/story/traditions/130112/ukrainian-teens-gypsy-lifestyle-stigmatized 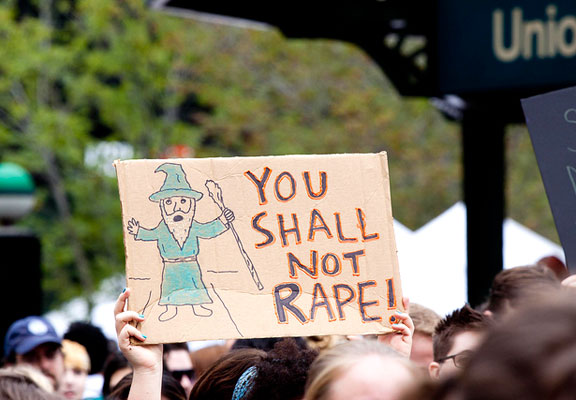 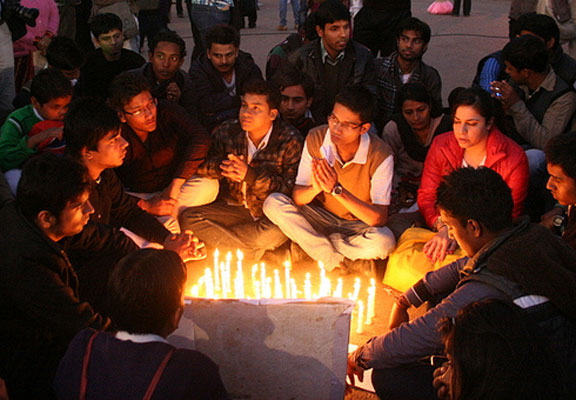