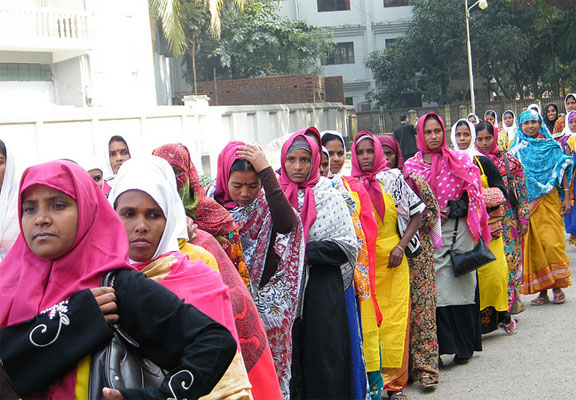 Successive governments in Bangladesh have allowed harsh, discriminatory personal laws to persist. After a year of interviews, Aruna Kashyap finds women trapped in abusive marriages or propelled into poverty after divorce or separation.

(WOMENSENEWS)–Sitara S. (she and the other women requested anonymity) is a Muslim woman living in Bangladesh. She gave her husband her earnings so he could get a driver’s license, earn a better income and support the family. Soon after he learned to drive and got a job as a chauffeur, he vanished. She contacted the police and was shocked to learn that her husband had summarily divorced her. They showed her a copy of a divorce notice that he supposedly served her.

Now Sitara struggles to pay rent and feed her children. “I work in homes and beg them to give me something to eat and bring back leftovers for my children,” she said.

Namrata N., a Hindu woman, gave her life savings to her husband to start a business. He misused the money and turned violent when she demanded that it be returned. He later tricked her into drinking acid.

Today, Namrata cannot eat or drink. She is fed through a feeding tube inserted into her intestine. Namrata is strong and wants to divorce her husband, but Hindu family laws in Bangladesh do not permit divorce.

Over the past year I interviewed 120 women through nongovernmental organizations in Bangladesh, women experiencing some kind of difficulty in their marriages, about the country’s discriminatory “personal laws” governing marriage, separation and divorce.

These laws– some dating to the 19th century– set out separate rules for Muslims, Hindus and Christians. They grant men far greater powers in marriage and accessing divorce.

The few economic entitlements for women recognized by these laws, namely maintenance and mahr (contractual amounts under Muslim marriage contracts), are often meager and difficult to secure. The discriminatory and inadequate nature of these laws violate the legal obligations Bangladesh has made under several international human rights treaties to ensure equality for women.

For all the global acclaim Bangladesh has received for programs intended to alleviate poverty for women, successive governments have allowed personal laws that drive women into poverty to linger on the books.

None of Bangladesh’s personal laws recognize a wife’s contributions to the marital home or any right to marital property when marriages end. As a result, the United Nations has identified “marital instability” as a key cause of poverty among female-headed households in Bangladesh.

Bangladesh’s personal laws often trap women in abusive marriages or propel them into poverty after divorce or separation. Women told me that when their marriages ended, their husbands almost always kept the homes and other property. Where there was no family support, many women ended up in shoddy housing or on the street until they found help. Some women and their children went hungry, or staved off hunger by begging. Some also pulled their children out of school to work. Many faced ill health and could not afford treatment.

Sitara, Namrata and all the other women I interviewed performed unpaid housework. Some handed over savings to buy property in their husband’s name. Some worked for their husbands’ businesses. Some cultivated family fields. All cared for children and elderly in-laws. But when their marriages ended, they were left with virtually nothing.

“The suffering that women go through only Allah knows,” one woman, who struggled to afford housing and food after her husband left her, told me. “I wish Allah could make us men not women.”

The little economic protection women might get through “maintenance” or “alimony” is difficult to enforce through family courts. These courts are slow and have dysfunctional enforcement procedures. Social-assistance schemes are supposed to help the poorest, but the government should do a lot more. Women should be better informed about these programs and the government should oversee how women are selected, to protect them from demands for bribes from officials.

Bangladesh has a strong women’s rights movement that has advocated for law reforms for decades. This has led to concrete steps towards law reform.

In 2010, Bangladesh enacted a landmark piece of legislation–the Domestic Violence (Prevention and Protection) Act–which recognizes certain forms of “economic loss” to married women as a form of domestic violence. It gives women a right to reside in the marital home and seek emergency temporary maintenance.

The Bangladesh government is exploring amendments to its court procedures. In a powerful statement issued in September, seven leading women’s rights organizations reiterated their demand for reforms to family laws.

In October, the Bangladesh government pledged, as part of the new global initiative The Equal Futures Partnership Initiative, that it would take concrete action to promote women’s rights by developing action plans to implement existing laws and policies.

But a lot more needs to be done. It is time for the government to take measures to end legal discrimination, ensure women’s equal rights to marital property, streamline family court procedures and improve access to social assistance programs.

As Namrata, whose husband fed her acid, told me, she wants not only justice, but also a divorce. “I want to see him in jail,” she said. “And when I get out of here [hospital] I will give him talaq [divorce]. If I can marry him, I can divorce him.”

Aruna Kashyap is a researcher with the Women’s Rights Division at Human Rights Watch. She is the author of the report, “Will I Get My Dues…Before I Die?” Harm to Women from Bangladesh’s Discriminatory Laws on Marriage, Separation, and Divorce and helped produce a video on the topic. Follow her on twitter: @aruna_kashyap.

Would you like to Send Along a Link of This Story? https://womensenewsp.wpengine.com/story/law/121221/laws-hurting-bangladesh-women-linger-the-books 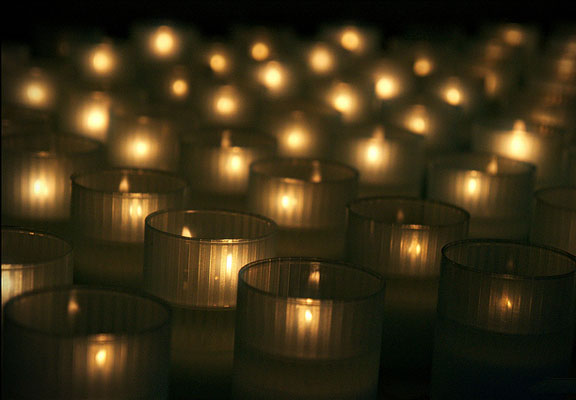 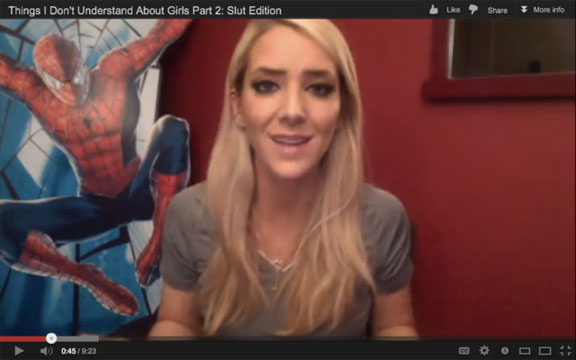