(WOMENSENEWS)–Last night’s Nov. 6 election showed the rising might of women both as voters and as candidates.

(WOMENSENEWS)–Last night’s Nov. 6 election showed the rising might of women both as voters and as candidates.

Women were about 54 percent of the electorate, according to CNN exit polls, and showed a historic preference for Democrats, the party carrying the banner for reproductive rights and a strong social safety net.
The gender gap in favor of President Barack Obama was 18 percentage points this time; a big gain from 12 points in 2008 election.
Women also helped push the female composition of theU.S. Senate in the 113th Congress to a new high-water mark.
Democratic challenger Elizabeth Warren became Massachusetts’ first woman elected to the Senate by unseating Sen. Scott Brown with help from an 8-point lead among women, Forbes reported.
Wisconsin’s Tammy Baldwin became the first openly gay politician and the first Wisconsin woman elected to the U.S. Senate by beating Tommy Thompson with a 14-point lead among women.
Amy Klobuchar, an incumbent senator from Minnesota, beat Kurt Bills with an impressive 44-point lead among women.
New Hampshire became the first state with an all-female delegation after electing Maggie Hassan as governor and Carol Shea-Porter and Ann McLane Kuster to the U.S. House of Representatives. They will join Sens. Jeanne Shaheen and Kelly Ayotte.  Hassan will be the only female Democratic governor in 2013 as well as the country’s first pro-choice governor.
Conservative Democrat Jim Matheson defeated Mia Love, a Utah Tea Party candidate for the House of Representatives. She would have been the first African American female Republican in Congress if she had won.
In races for the U.S. House of Representatives, sexual politics played a decisive role as six GOP men with strong positions against reproductive rights lost.
Missouri’s Claire McCaskill defeated Republican challenger Rep. Todd Akin who stirred national controversy by saying that in cases of “legitimate rape,” women’s bodies can prevent pregnancy and “shut the whole thing down.”
Richard Mourdock, another controversial GOP candidate, was defeated in the Indiana Senate race by Joe Donnelly. Mourdock stirred controversy a few weeks ago over his comments on life being a gift from god, even if it stems from rape.
Pro-choice supporters also won a huge victory in Florida where voters rejected an amendment that would have restricted state funding for abortion, limited private insurance coverage of abortion care and stripped privacy rights from female teens seeking to terminate a pregnancy.
However, voters in Montana approved a ballot question requiring parental notification of minors’ abortions.
Marriage equality saw huge wins in all four states voting on the issue. Same-sex marriage was legalized in Maine, Maryland and Washington. In Minnesota, voters voted against an amendment that would have defined marriage as being between a man and woman in the state’s constitution.
Find out more about how female candidates did on election night here.
Maggie Freleng is an editorial assistant for WeNews; she lives in Brooklyn. 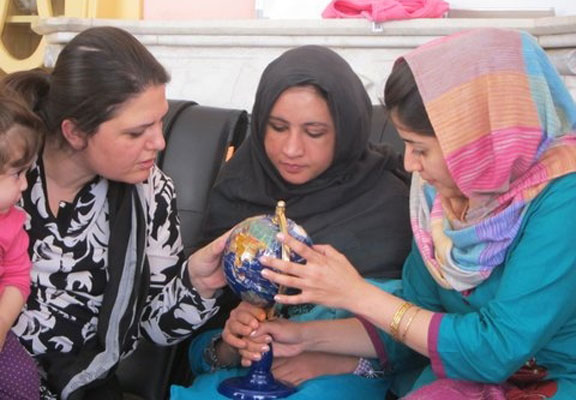 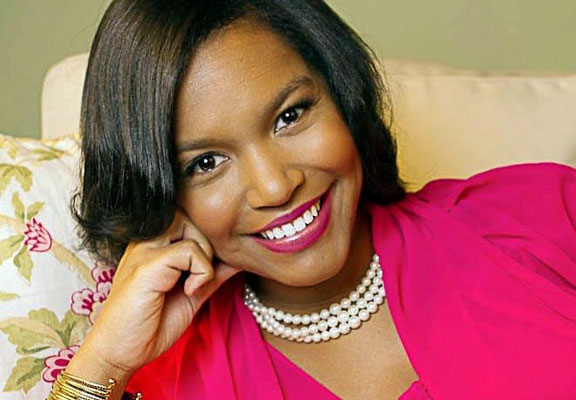