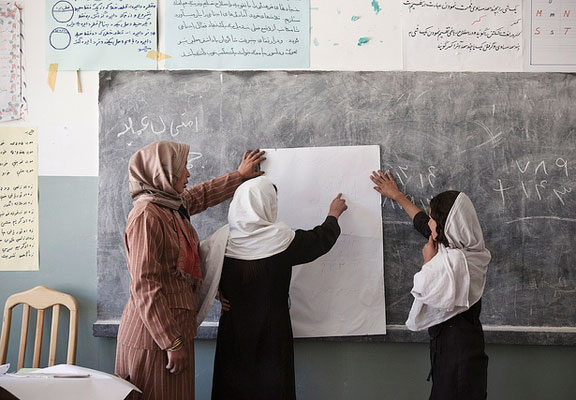 Smartphone software designed to improve literacy among women in Afghanistan has been launched and rolled out to 100 students for free, Wired.co.uk reported Nov. 15. It’s hoped the software will be a major step towards the government’s target of 48 percent literacy for those over 15 by 2015.

According to CIA figures, 28.1 percent of those over 15 can read and write and only 12.6 percent of women can read.

Kadi Sesay could become Sierra Leone’s first female vice president, allAfrica reported Nov. 16. Such a win would arrive at the end of a tumultuous year for women’s rights in Sierra Leone. On Sept. 25, time ran out on efforts to pass legislation that would have required 30 percent of candidates for the 2012 election to be women.

An Egyptian man was sentenced to two years in prison and fined a further 2,000 Egyptian pounds ($328) for sexually assaulting a woman in Maadi in July, The Daily News Egypt reported Nov. 13.

Former Democratic state Sen. Kyrsten Sinema has been elected to represent a new Phoenix-area congressional district, becoming the first openly bisexual member of Congress, The Star Tribune reported Nov. 12. Sinema was declared a victor, with a 6,000 vote edge over her opponent, Vernon Parker. Other Arizona races have yet to be called as the state’s manual counting of provisional ballots continue.

More women than men now have driver’s licenses, a reversal of a longtime gender gap behind the wheel, The Washington Post reported Nov. 12. Michael Sivak, co-author of the study, said women are more likely than men to purchase smaller, safer and more fuel-efficient cars; to drive less; and to have a lower fatality rate per distance driven.

Women in corporate America are about to hit a milestone, with 21 female Fortune 500 CEOs, on Jan. 1, CNN Money reported Nov. 12.

Uganda’s anti-homosexuality bill will be passed by the end of the year, Ms. Magazine reported Nov. 14. Known as the “Kill a Gay,” bill , it calls for the death penalty in cases of “aggravated homosexuality” for engaging in same-sex relations with someone who is HIV positive and life imprisonment for having sex with someone of the same sex. The bill would also make same-sex marriage and officiating at such a ceremony criminal offenses.

Tunisia’s women have been more affected than men by the economic crisis, Tunisia Live reported Nov. 13. Women’s Enterprise for Sustainability program is looking to play its part in empowering Tunisian female entrepreneurs.

The debate over legalizing abortion in Ireland flared Nov. 14 after the government confirmed that Savita Halappanavar, a 31-year-old Indian woman who was 17 weeks pregnant and in the midst of a miscarriage, was refused an abortion and died in an Irish hospital after suffering from blood poisoning, The Washington Post reported. Halappanavar’s husband said doctors at University Hospital Galway determined she was miscarrying within hours of her hospitalization for severe pain on Oct. 21. He said over the next three days, doctors refused their requests for an abortion to combat her surging pain and fading health because the heart of the fetus was still beating.

Israel has been sliding backward in promoting gender equality in recent years as the World Economic Forum’s latest annual global gender gap index, published last month, ranked Israel to the 56th place out of 135 countries, a decline of 21 places since 2006, Haaretz reported Nov. 13.

A large portion of those of unemployed in Saudi Arabia are college-graduated women, The Washington Post reported Nov. 12. Of Saudis receiving unemployment benefits, 86 percent are women and 40 percent of those women have college degrees.

Members of Egypt’s Constituent Assembly, currently drafting a constitution, agreed to repeal Article 68, which recognizes equality between men and women, according to the newspaper Al-Masry Al-Youm translated by Al Monitor.

More than 200,000 women have served their country with the U.S. military in Afghanistan and Iraq after the 9/11 terrorist attacks. State officials expressed apprehension that many of these veterans have returned home without getting the help they need on a variety of health, social issues and economic issues, The Newburyport Daily News reported Nov. 12.

Men earn 17 percent more than women in Latin America, which is an improvement over earnings data from 10 years ago, but the pace of gains remains slow, a recent report found, The Christian Monitor reported Nov. 12.

Two niqab-wearing women assaulted and forcefully cut the hair of a Christian woman on Cairo’s public metro system, The Egypt Independent reported Nov. 11. This is the third such reported incident in two months, raising fears of a growing vigilante movement to punish Egyptian women for not wearing the veil in public.

In the latest twist of the David Petraeus sex scandal, court records indicate the former CIA director and Gen. John Allen intervened last September in a messy custody dispute on behalf of Jill Kelley’s sister, The Huffington Post reported Nov. 13. The new court files are significant because they provide of a fuller picture of the twins’ connections to Petraeus and Allen, two powerful figures ensnared in the scandal. Holly Petraeus, the wife of the former head of the CIA, also filed statements with the court in support of Kelley’s twin sister, Natalie Khawam, who lost custody of her now 4-year-old son after a D.C. court refused to hear evidence of domestic violence.

A group of public health researchers from the San Francisco-based Advancing New Standards in Public Health are studying how abortion really affects women, Slate reported Nov. 14. This study shows that an unwanted pregnancy can have long-lasting effects on a woman’s body and well-being far after she carries it to term.

An additional $4.1 billion in family planning would save developing countries more than $11 billion a year in maternal and newborn health care, according to The State of World Population 2012, published by the United Nations Population Fund Nov. 14.

Nine Republican members of the Wisconsin legislature say they would back a Tea Party sponsored bill to arrest any federal officials who attempt to implement President Barack Obama’s signature health care law in the state, the Associated Press reported Nov. 14.

House Democratic Minority Leader Nancy Pelosi, the first woman to serve as speaker of the House, will remain in the position during the new congress, NBC reported Nov. 14.

The European Commission has dropped a plan to force firms to give 40 percent of non-executive board positions to women in favor of a less drastic obligation to favor female candidates where they are equally qualified, Reuters reported Nov. 1.

Nassima al-Sadah, a Saudi women’s rights activist, has filed a lawsuit against the interior ministry over a decree banning women from obtaining driving licenses in the ultra-conservative kingdom, AFP reported Nov. 12. She is the third woman to file such a lawsuit this year.

Planned Parenthood is suing the Oklahoma Department of Health over the agency’s decision to withdraw federal funding for three clinics in the Tulsa area that provide food and nutritional counseling to low-income mothers, The Associated Press reported Nov. 12.

Would you like to Send Along a Link of This Story? https://womensenewsp.wpengine.com/story/cheers-and-jeers/121116/afghan-app-boost-literacy-uganda-oks-anti-gay-bill 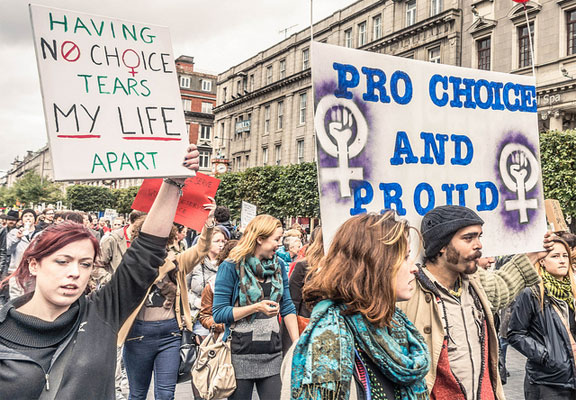 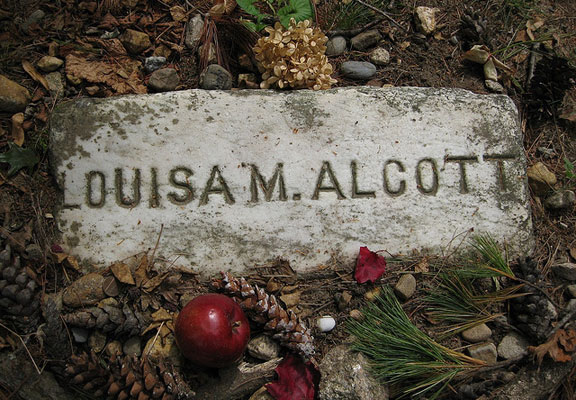 Louisa May Alcott’s Mother Was Also Her Muse