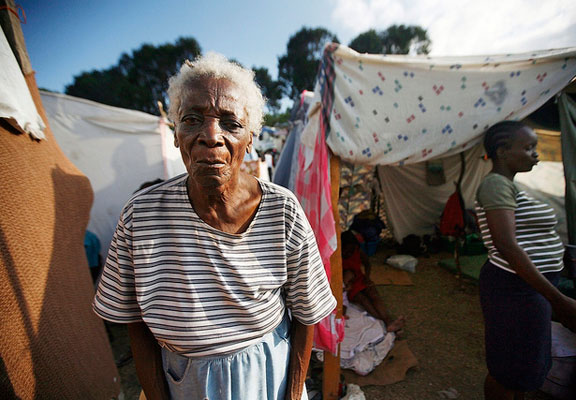 The legislation establishes that the public health care system must guarantee every woman the freedom to decide without pressure whether to have an abortion. Recent polls have suggested that a majority of Uruguay’s 3.3 million people favor decriminalizing abortion, as this law accomplishes.

The Retail Action Project (RAP) joined other groups Oct. 17 to support Bintou Kamara, a RAP member and Abercrombie and Fitch cashier who started a petition on Change.org to end "on-call" shifts. "On-call" scheduling leaves workers waiting by the phone to find out if they will work that day, sometimes an hour before the shift is to begin, leaving them unable to plan for child care, school or second jobs, RAP said, but they often have little choice because workers are guaranteed only one day a week of work.

Thousands of people across the country, as well as prominent New Yorkers, such as Helen Rosenthal, candidate for City Council on the Upper West Side, stood behind the Sustainable Scheduling Campaign, to address the underemployment crisis caused by corporate retailers’ unpredictable, part-time scheduling practices.

"I am here today because worker’s rights are women’s rights," said Rosenthal. "It’s the women who at the end of the day are the glue to the family. Often they’re the economic engines not just of their families but of the community; and the only way they can hold their families together and their communities together is by having stable jobs. By having on-call schedules, it leaves [mothers] totally at risk for losing their jobs and losing the ability to support their families. We need the private sector, like these big companies, to step up and lead the way, not just for women but for all workers to have sustainable jobs." –Maggie Freleng, WeNews correspondent

Pakistani schoolgirl Malala Yousufzai stood for the first time after being shot Oct. 9 and is "communicating very freely," according to the director of the British hospital where she is undergoing treatment, CNN reported Oct. 19. Yousufzai was shot in the northwestern district of Pakistan last week after she defied the Taliban by insisting on the right of girls to go to school. Authorities are investigating the attack and say they have made a number of arrests.

Afghanistan has overcome the biggest obstacles of any country in its efforts to educate girls, according to a new global education report released Oct. 16 by the U.N. Educational, Scientific and Cultural Organization, Reuters reported. Seventy-nine percent of girls were enrolled in school in 2010 compared to 4 percent in 1999.

The girls basketball team of Franklin County High School in Indiana will be again playing in primetime slots (Fridays and Saturdays) after the school filed a consent decree in court, The National Women’s Law Center said in a press statement Oct. 16. In the past the women had been forced to play on weeknights, when attendance is lower and making it more difficult to find the time to complete their homework.

Female lawyers in Saudi Arabia will be allowed to plead cases in court for the first time beginning next month, according to a justice ministry directive published Oct. 16, The Independent Online reported. The ruling will apply to all women who have a law degree and who have spent at least three years working in a law office.

Nkosazana Dlamini-Zuma will be the first South African woman to take a top leadership position in the African Union, the Associated Press reported Oct. 15. She will be in charge of peace and security functions and keeping track of the political and economic affairs of the continent.

Up to one billion women are expected to enter the workplace in the next decade, according to the latest survey from Booz and Co. on women in the workplace, CNBC reported Oct. 15. The report says the surge in female employees, employers, producers and entrepreneurs in the next 10 years will improve not only gender equality, but global economic growth.

Inspired by the Pompidou Center in Paris, which for nearly two years removed all the men’s art from their modern galleries, the Seattle Art Museum is inviting women to take over its downtown building this fall, Bloomberg BusinessWeek reported Oct. 15. The museum will show the contribution of women to photography, video, painting and sculpture from this past century.

High numbers of adolescent girls are also engaging in what they call "transactional sex" for shelter and food. Many of those interviewed claimed they had never sold sex before, but the earthquake had left them no option.

Nearly 38 percent of lesbians polled in a national survey said they were not routinely screened for cervical cancer, putting them at risk of developing a highly preventable cancer, according to a University of Maryland School of Medicine study, an Oct. 17 press statement said. The percentage of lesbians not being screened as recommended is higher than for women overall.

Sexual violence against girls in Zambia is rampant, according to a report released Oct. 18 by Cornell Law School’s Avon Center for Women and Justice. Eighty-four percent of students interviewed reported that they had personally experienced such abuse or knew of classmates who had experienced it. Read more in "Zambian Schoolgirls Face Rampant Sexual Violence."

When asked his opinion on pay equality for women in the Oct. 16 debate, Mitt Romney misstated his role saying when he was the incoming governor of Massachusetts he asked women’s groups to find him qualified women to be members of his cabinet. According to senior political writer of The Phoenix, David Bernstein, Romney’s claim that he asked for such a study is false. The statement gained extensive criticism and lead to the "binders full of women" media phenomenon. Read more in "Romney’s ‘Binders of Women’ Offer Ammo to Obama."

Police at Miami University of Ohio are investigating a flier titled "Top Ten Ways to Get Away with Rape" posted on the bathroom wall of one of its residence halls, ABC news reported Oct. 15. The tips included such graphic advice as encouraging men to have sex with unconscious women because it "doesn’t count," drugging women with "roofies" and slitting women’s throats if they recognize their attackers.

Janis Lane, a female Tea Party leader of the Central Mississippi, came out against women having the right to vote in an interview with the Jackson Free Press, Alternet reported Oct. 16. Questioned about men getting involved in the reproductive decisions of women, Lane’s response was, "Our country might have been better off if it was still just men voting. There is nothing worse than a bunch of mean, hateful women. They are diabolical in how [they] can skewer a person….double-minded, you never can trust them."

Sexist stereotypes, humiliating photographs of women and male bylines dominate the front pages of British newspapers, according to research carried out by Women in Journalism, The Guardian reported Oct. 14. Male journalists wrote 78 percent of all front-page articles and men accounted for 84 percent of those mentioned or quoted in lead pieces, according to analysis of nine national newspapers over the course of four weeks.

Prominent women’s advocate, Kim Gandy, has been selected as president and CEO of the National Network to End Domestic Violence, the organization said in a press statement. The national network is a membership and advocacy organization dedicated to creating a social, political and economic environment in which violence against women no longer exists.

Ann Romney reached out to female voters Oct. 15 in central Pennsylvania, urging them to persuade their undecided friends to support her husband, Philly.com reported Oct. 16. "My message is this for women: Do you want a brighter economic future? If you do, vote for Mitt," she said.

Would you like to Send Along a Link of This Story?
https://womensenewsp.wpengine.com/story/cheers-and-jeers/121019/uruguay-oks-abortion-sex-assault-rampant-in-haiti 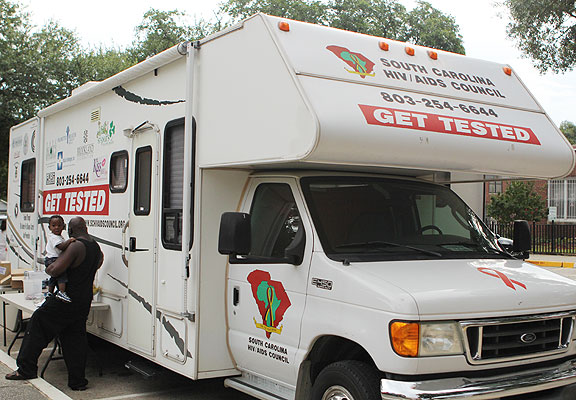 Pandering to Female Voters of Yesteryear